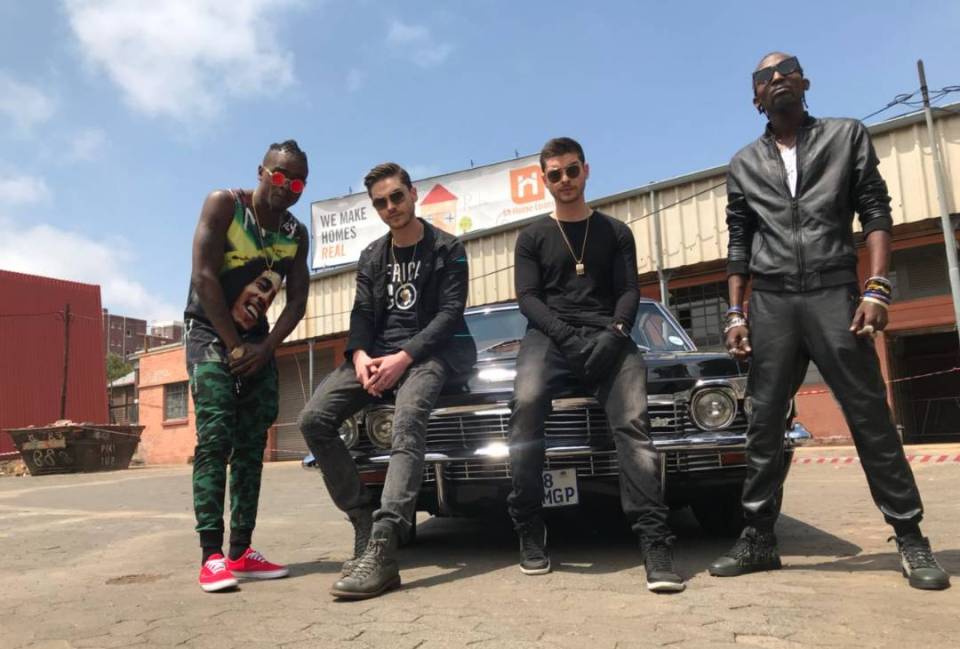 Popular Ugandan music duo singers Radio and Weasel have finally released the video of one of their latest songs titled “Done”, a collabo with South African duo Locnville.

The video has stood out on all international music TV play stations and is also receiving massive airplay on local channels in Uganda.

“It is not an ordinary video; it is more like a movie with an amazing soundtrack,” a fan said upon watching the video.

The video release comes a few days after Radio and Weasel held a massive concert dubbed “10 Years of RAW”, where the duo celebrated 10 years in music.