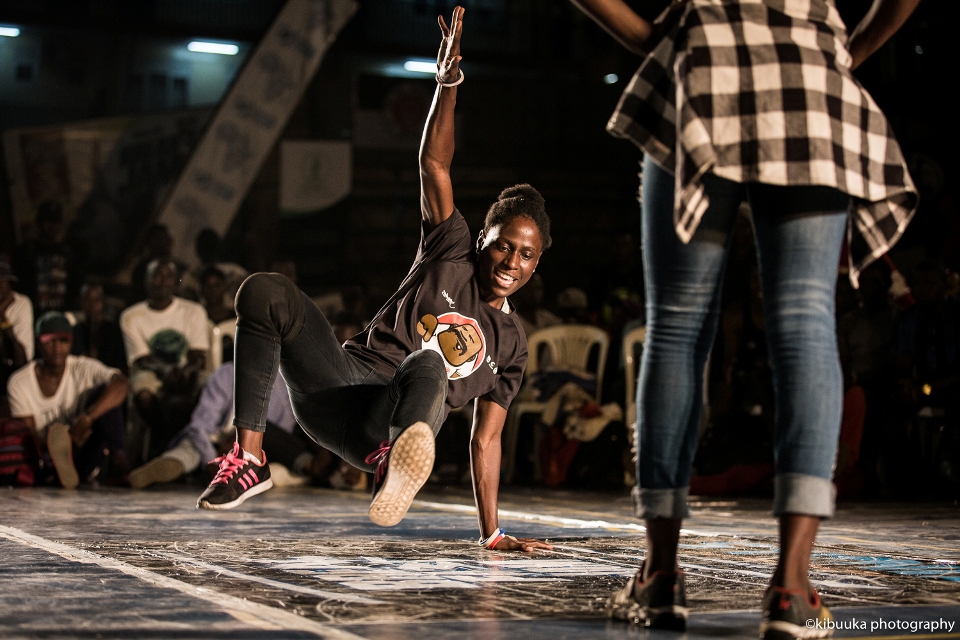 Uganda emerged victorious at the Break-Fast Jam grand finale last weekend (November 18-19) at YMCA in Wandegeya in dance competitions that were hotly contested between Uganda, Kenya and Rwanda.

The Seven 2 Smoke category, which was highly anticipated, saw several dance crews from Uganda, Kenya and the Democratic Republic of Congo putting their best moves forward to determine which nation would carry come the title of Break-Fast Jam Champion 2017.

Uganda’s former Break-Fast Jam champion (2011 and 2013) Kiryowa Fahadhi won the Seven 2 Smoke category, while Kawooya Shakira from the Spot Light Crew was named Popping Champion of the Year 2017 in a battle against Mbale born-dancer Shafik.

In an emotional event highlight, the Break-Fast Jam initiative organizers Oscar Kibuuka, Jora MC and Mark Kaweesi paid tribute to Abramz Tekya who is considered the “Godfather of Breakdancing” in Uganda for his role in promoting breakdancing talent in the country.

“This token of appreciation is something we would like to share with Abramz. He is a brother, a friend and a father for us all. We would like to thank him for his work in trying to promote breaking in Uganda,” Jora MC said.

Abramz Tekya, who founded the Breakdance Project Uganda (BPU) in 2006, noted that breakdance has come a very long way in Uganda, something which he thought would not come to be amidst various hurdles. He called for dancers to show respect for one another regardless of their differences and to continue learning and growing.

“I am so grateful for having lived to see this. When I started rapping way back in 1992, I did not think I would make it this far and so I am honored for all these people who have been with me through this incredible journey,” Tekya added.

The two-day finale, which started on Saturday 18th November 2017, was graced with performances by a variety of artists such as St. Nellysade, Kabaka Cypher, Nilotika Band and Sylvester, who all commended the organizers for contributing to the Ugandan hip-hop scene.

The Sunday session kicked off with a training session from international aces SoonEnough and Ryo Anijha who taught local participants a variety of dance moves, and went on to name the 2017 champions through one breathtaking battle after another.

Break-Fast Jam is an annual event started in 2011 by members of Breakdance Project Uganda with the aim of putting Uganda on the international hip-hop map and to nurture local talent. 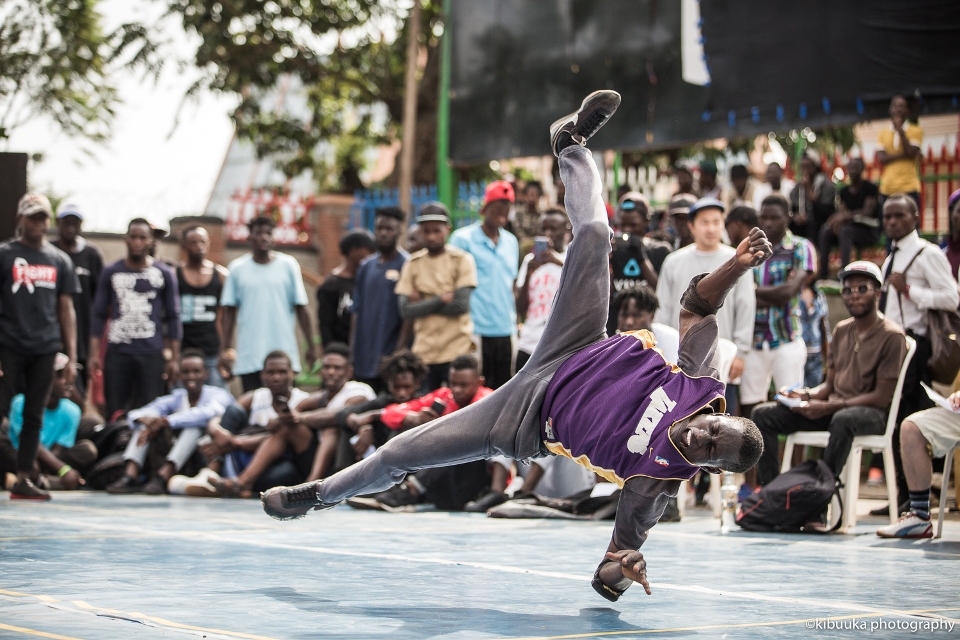 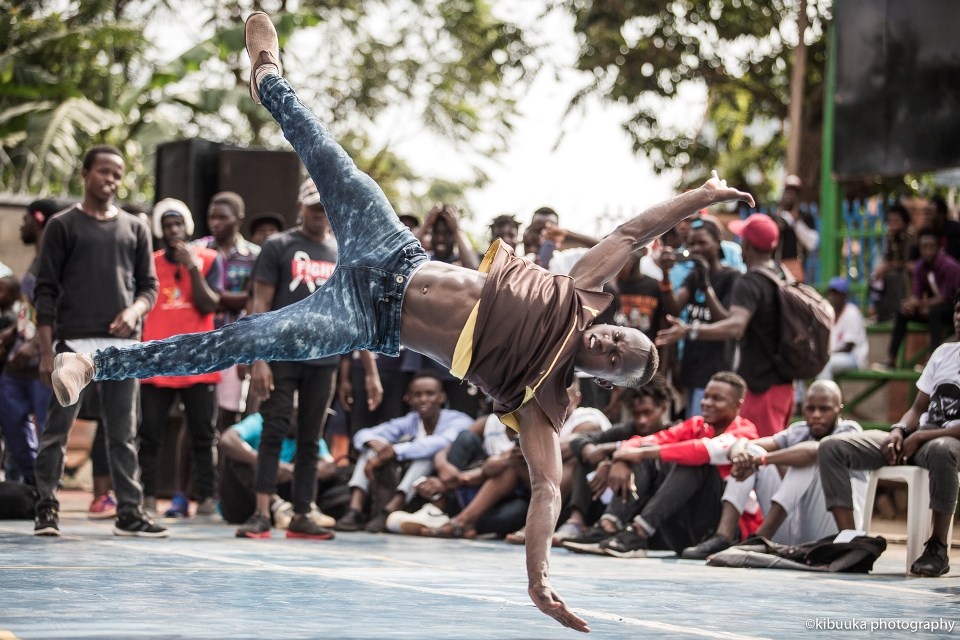 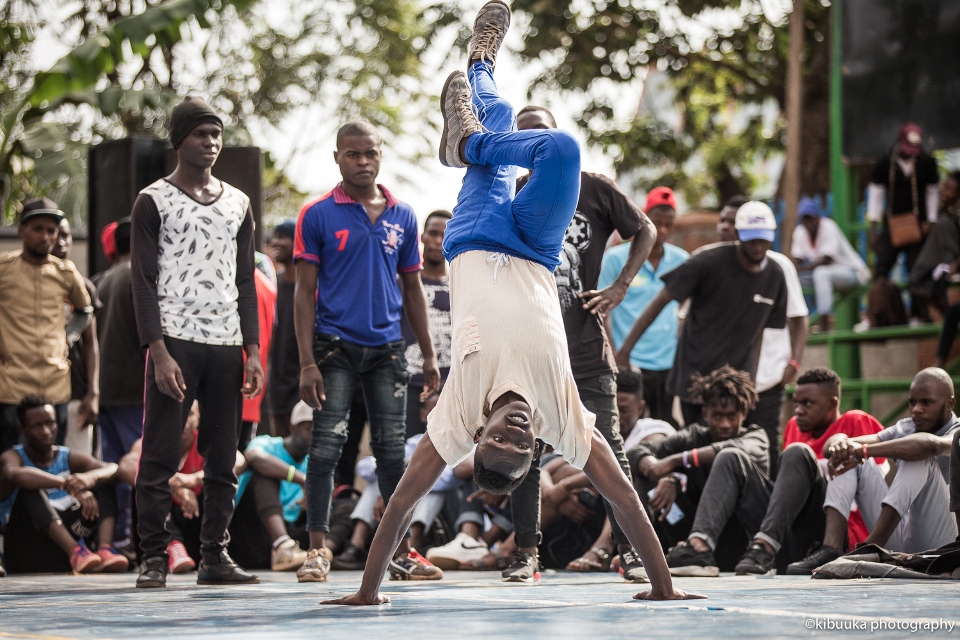 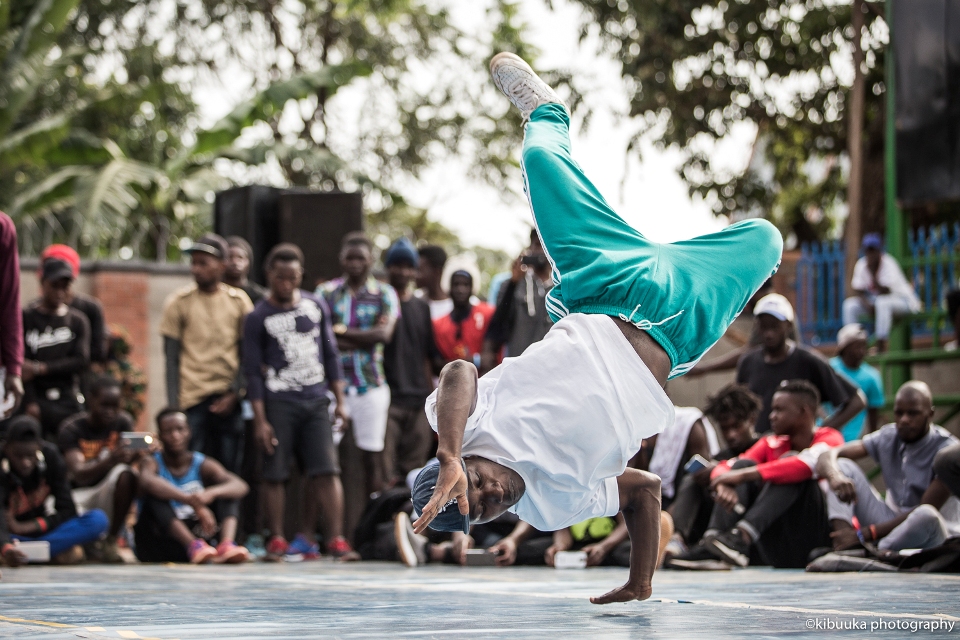 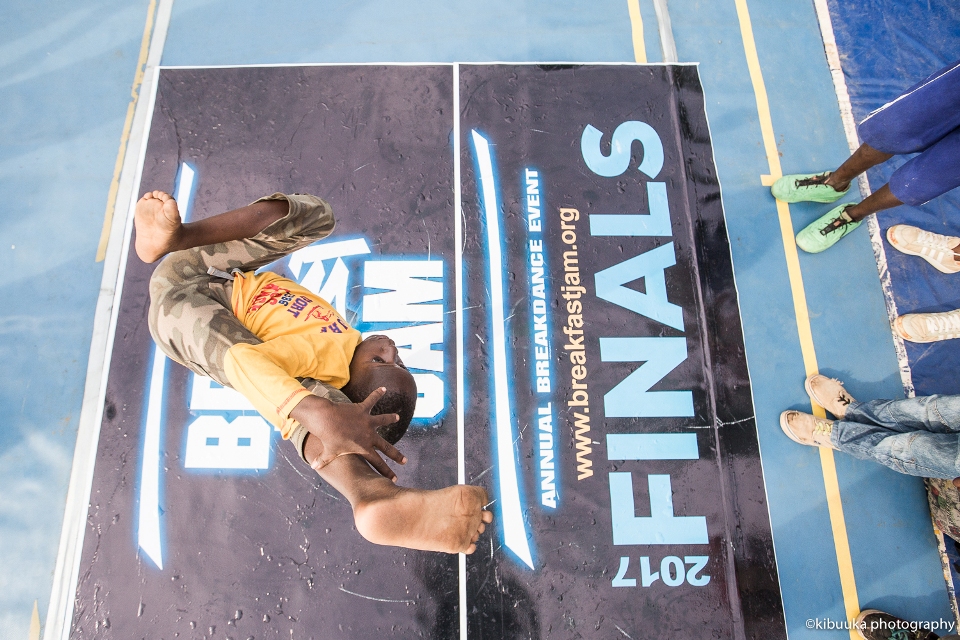 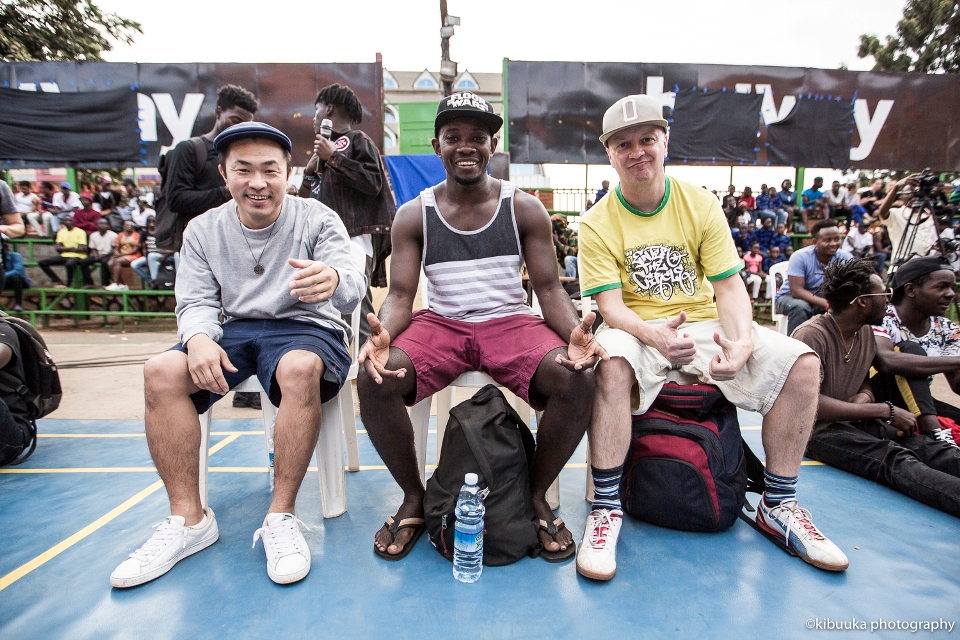 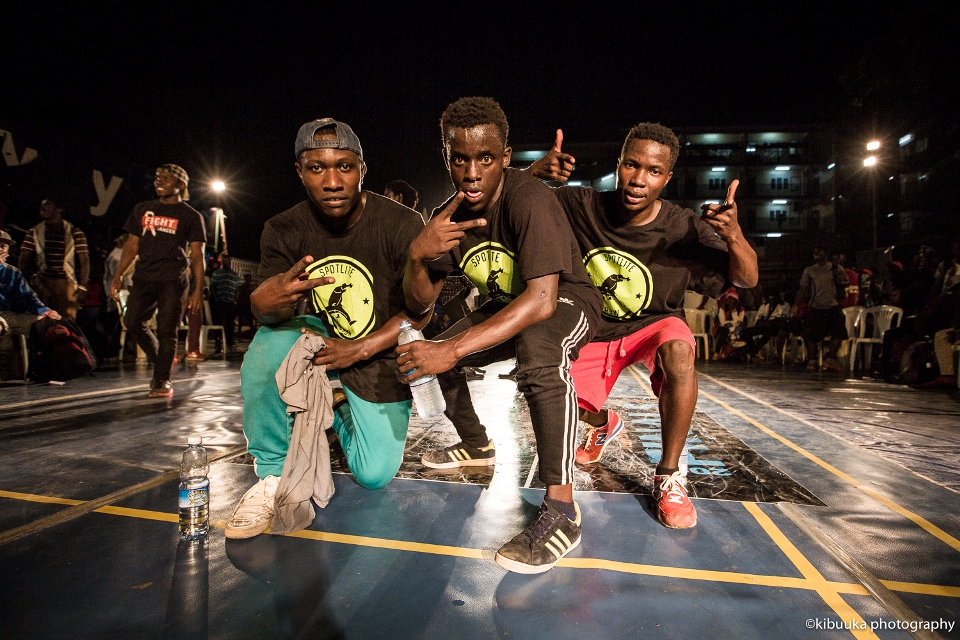 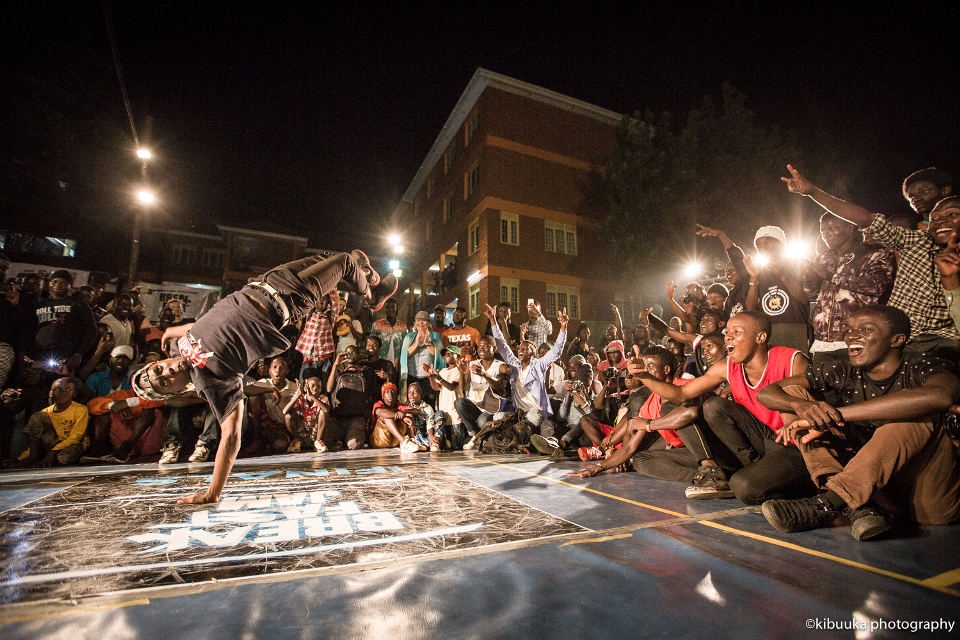 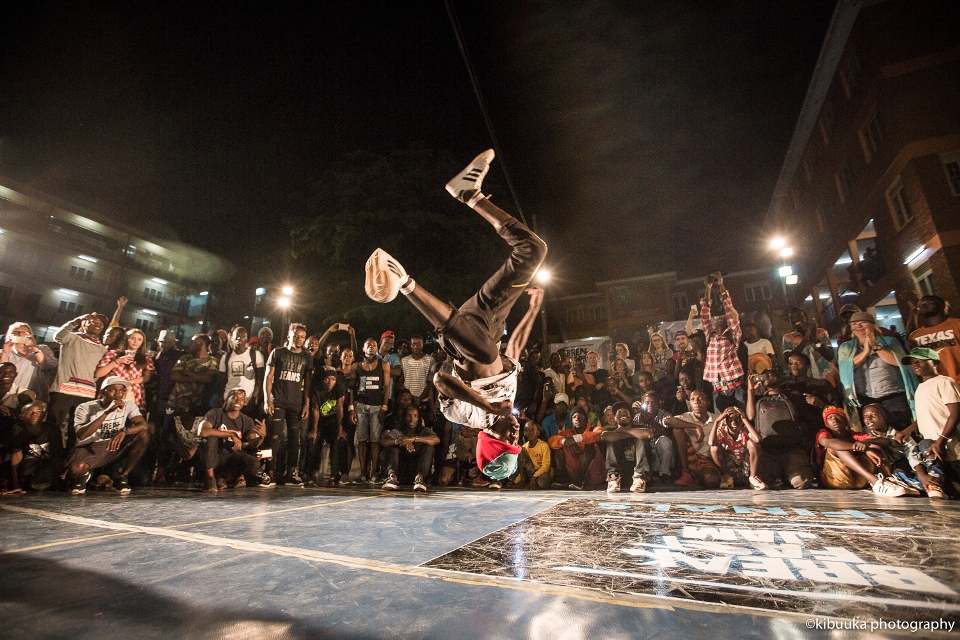 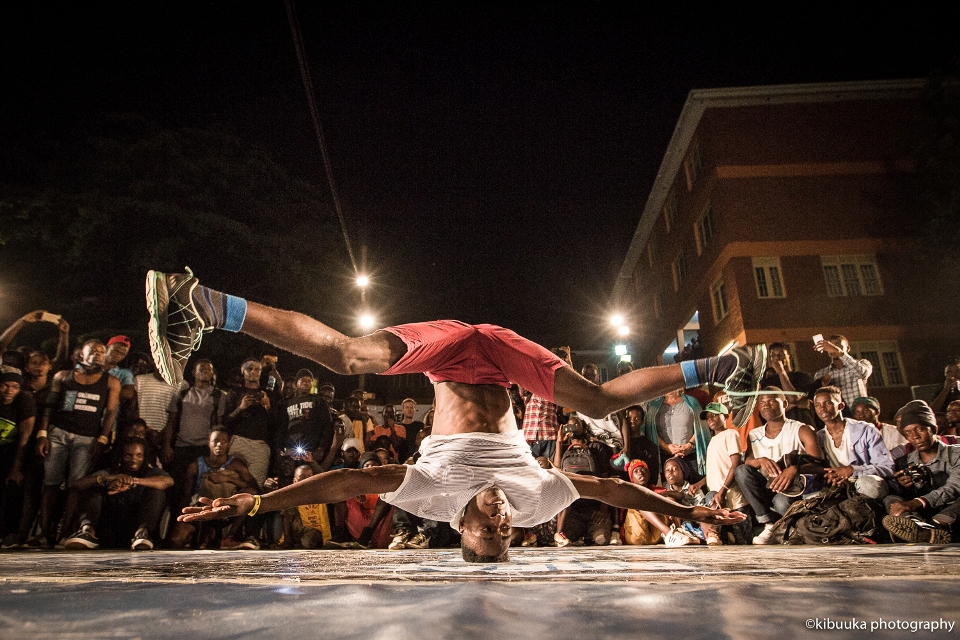 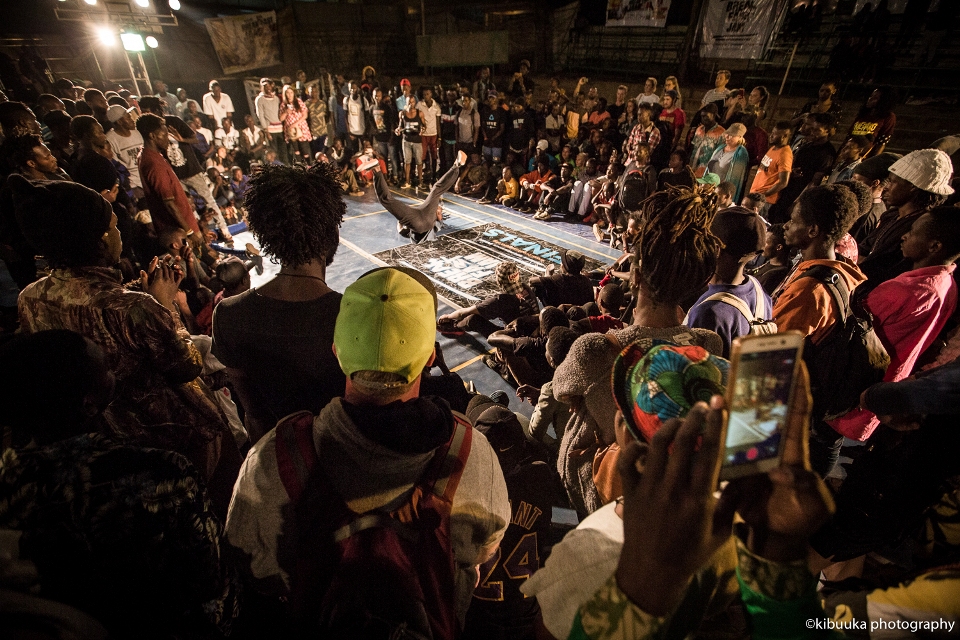