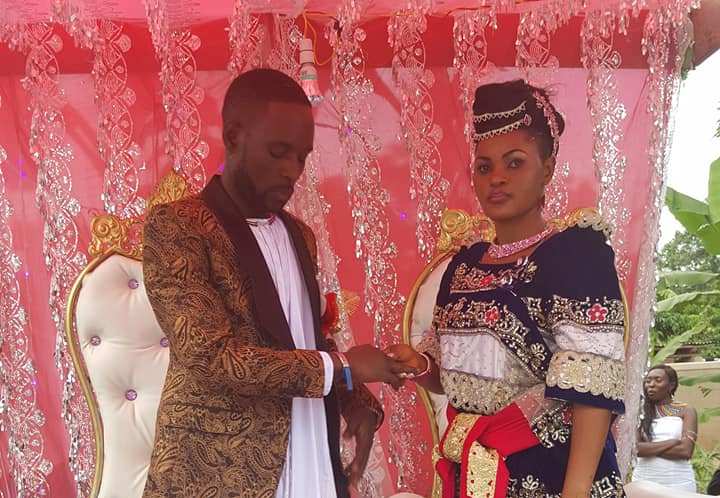 The ceremony was held at Mirembe’s parent’s home in kiyunga, Kamuli District.

Several celebrities including comedians, musicians and media personalities accompanied Mariach as he officially visited his in-laws.

Some of the celebrities that were present at the functioninclude; comedians Alex Muhangi, Madrat and Chiko, MC Godi Godi, Patriko Mujuuka, singers Evelyn Lagu and Cindy Sanyu as well as Dembe FM’s Kasuku, Bukedde TV’s Flavia Namulindwa and Spark TV’s Miles Rwamiti among others.

The Tower Post understands that MC Mariach and Mirembe are set to wed sometime next year.