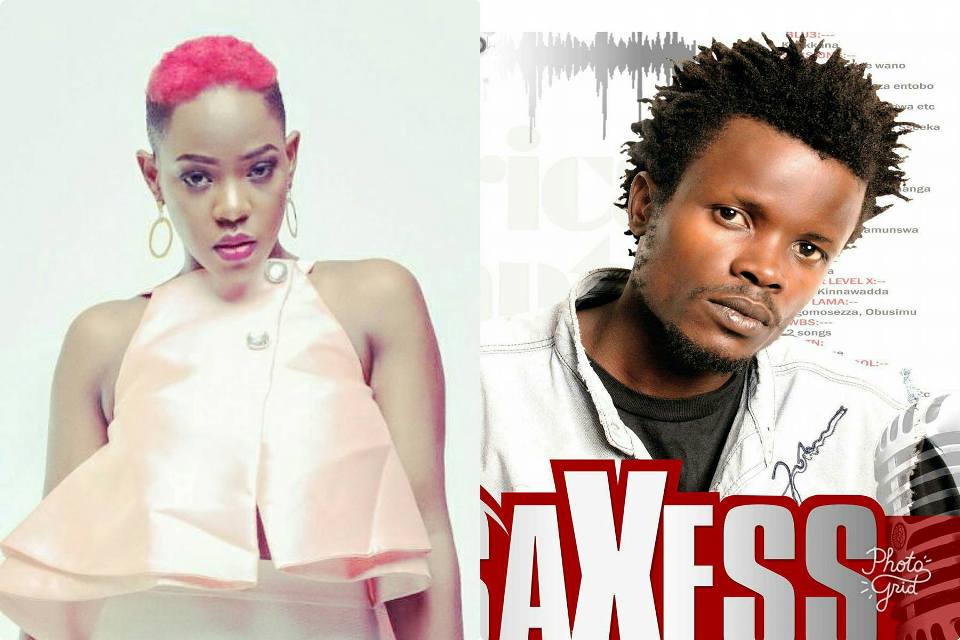 Saxess passed away on Tuesday morning following a failed operation.

In her eulogy via Facebook, Zanie brown described Saxess as an irreplaceable figure.

“Rest in Peace Saxes, the Ugandan music fraternity has lost an irreplaceable figure. You were a good song writer and your works will forever be remembered,” Zanie Brown wrote.

Saxess wrote Zanie Brown’s song titled “Mponye”. He was also the writer of hit songs including “Butterfly” by nameless, “Eddiba” by Juliana Kanyomozi, “Gold Digger” by Jackie Chandiru, “Fire Tonight” by Rema Namakula, “Awo” by Leila Kayondo and “Bwoba Sexy” by Grace Nakimera among others.