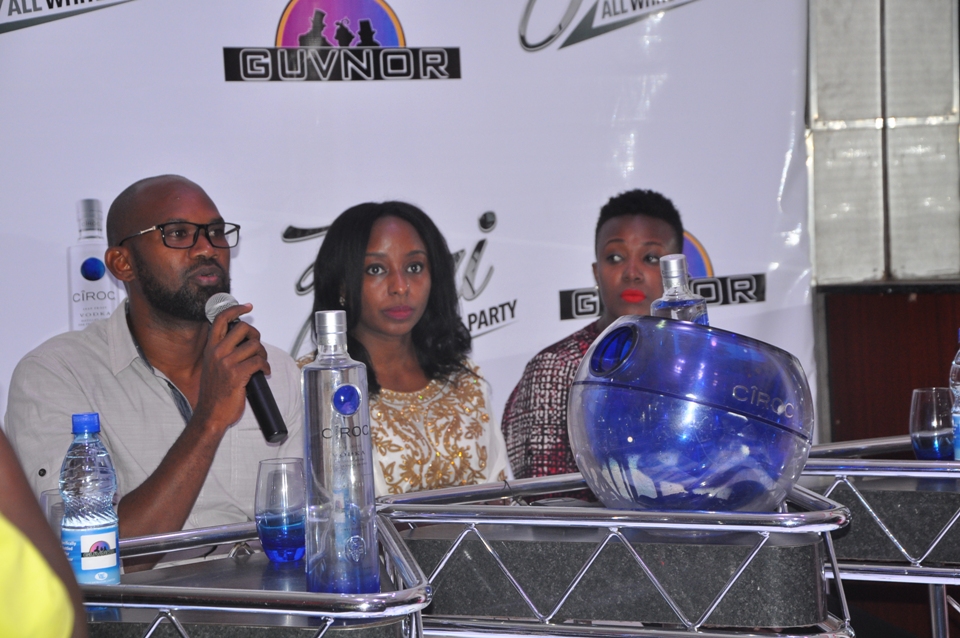 The all-white affair which is in its sixth edition this year makes a return after taking a break last year.

Widely regarded as the most glamorous end of year event on Uganda’s party calendar, the All White Party will be held on Thursday December 21, 2017 at Club Guvnor and promises a night full of elegance, luxury, style and entertainment like no other.

To spice things up, this year’s party will feature top South African female DJ, DJ Zinhle who jets into the country on Wednesday.

DJ Zinhle is an acclaimed disc spinner with a massive following on social media, boasting 1.4m followers on Instagram and 1.2m followers on Facebook.

She is also a multiple award winner and is set to turn the beat up as she gives Kampala’s party-goers a taste of her urban playlists.

Just like the last party held in 2015, Ciroc is partnering with the All White Party, and the Uganda Breweries Reserve and IPS Manager Roger Agamba said Ciroc was pleased to be on board yet again.

“We are particularly excited to have the year’s most anticipated party back on the calendar. Ciroc is the ultimate celebration drink, and we are delighted to be officially kicking off the party this festive season,” he said.

Speaking about her upcoming event, Zari, said she was excited about the event returning after taking a break last year, as she took time off to attend to her newborn child.

She promised the city’s partiers a bigger and better event this year, with an appearance by her husband Tanzanian superstar, Diamond Platinumz.