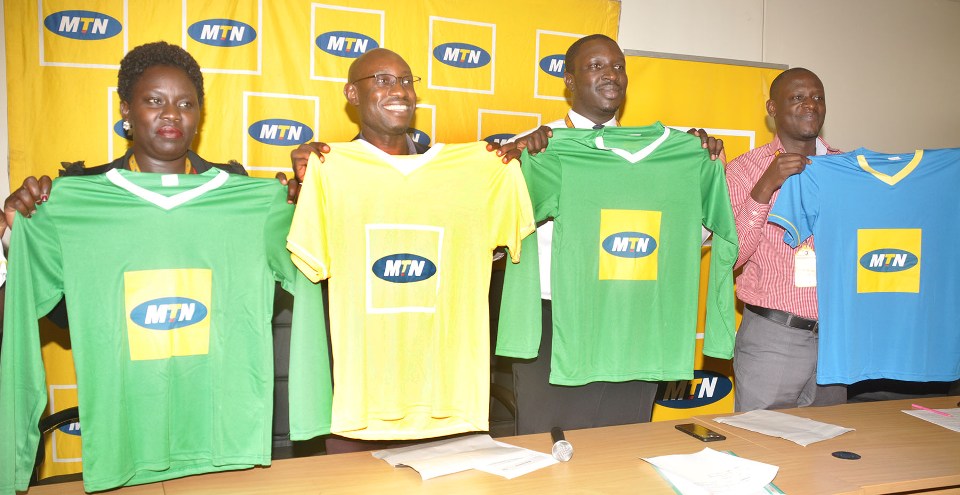 The pilot program will see MTN Uganda acquire over 900 football kits which will be donated to football teams across the country covering all regions of Uganda.

In the first phase of this initiative MTN has invested over Ugx 50 million and it will see over 66 village football teams acquire new, quality football uniforms and soccer balls. The program was unveiled by the MTN General Manager for Sales and Distribution Mr. Keith Tukei who was ecstatic about the potential of the program in developing the game:

“The initiative is aimed at enhancing football playing experiences amongst children across the four regions of Uganda. Our aim as MTN Uganda is to grow the game of football, create inroads in spotting and identifying young, local talent and uplifting this talent to a national level”.

Speaking at the launch, Valery Okecho the MTN Manager for Corporate Communications stated: “Football as a sport unites us all. The love for the game challenges our team at MTN to continuously seek ways to supply talent towards national excellence. This program is aimed at supporting young footballers who felt that their talent would lead them nowhere, who had no hope of exporting it from the dusty playgrounds in the countryside to national recognition. We do this in tandem with the pre-existing grassroots football development initiatives spearheaded by the local football governing body. It is our strong belief that through this support we shall develop a nation full of confident, talented footballers not only from Central Uganda but also from Northern, Eastern and Western Uganda”.

The Grassroots program was envisaged after MTN Uganda Senior officials noticed there were lots of local, village teams playing with promise, participating and excelling in local tournaments but lacked the basic football kits like a team jersey or even a standard soccer ball.

“This program is really personal for us as a company, seeing kids and the youth alike out there enjoying themselves was touching. We thought to ourselves why not take this talent and nurturing it by supporting it using this program. When we talked to the local footballers, most of them had never won a new kit nor even played with a new ball. We therefore look forward to creating extra motivation to the footballers to train and have a great playing experience” Mr. Keith Tukei said.

Grassroot football teams that are talented, have a good track record, show promise, participate in local football tournaments and are not part of the top flight teams in the national league will be targeted through this program. It is expected that this initiative will be carried out annually.

For teams that are interested in benefitting from this program, they will have to officially register using a certain criteria that will look into their performance, promise and good conduct. The team should not be participating in any of the organised football leagues.

“In Uganda, grassroots football is used by some as a recreational activity, for others as a sport and for most as an avenue to express their talent. However many don’t see this talent go through to the next level. It is therefore our hope that through this program more local footballers will be discovered by the larger clubs and eventually play for the national team” Mr. Keith Tukei said.

Beneficiaries will be seen to be competitive, represent the MTN brand and espouse its values, will henceforth be brand ambassadors and observe good conduct. Using its Regional Business Managers, MTN Uganda will scout for new talent and beneficiaries in the course of their field visits. This project is being implemented by the Sales and Distribution team.

The Uganda Sports Press Association (USPA) hailed this initiative by MTN Uganda. “As USPA we welcome this initiative to develop football from the grassroots because Uganda is full of potential but most of the talent remains untapped. We thank MTN for giving young footballers across the country a platform to showcase their potential and also for giving them a chance to dream and dream big. As a sports journalists’ body we are happy when sports grows because it means that our sector is moving in the right direction” read a statement signed by Mr. Patrick Kanyomozi the General Secretary of USPA.

Internationally, FIFA supports Grassroots Programs by offering everyone the chance to play football, without discrimination and without the need for major infrastructure. With its core statement of ‘Grassroots football is football for everyone, by everyone, everywhere’ MTN Uganda’s program is in line with supporting the development of grassroots football by facilitating the much needed football kits that are a preserve of a few.

The MTN Group abides by its Brand Mission of making customers’ lives a whole lot brighter. In line with this mission the program will indeed make the lives of all footballers brighter. 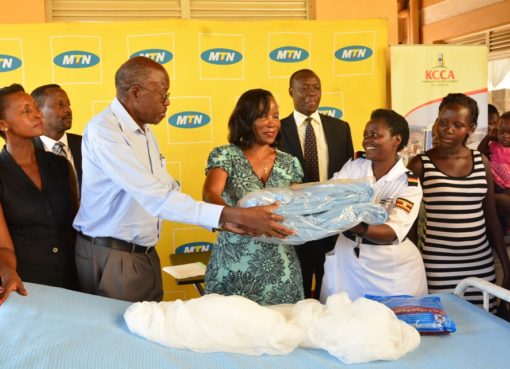 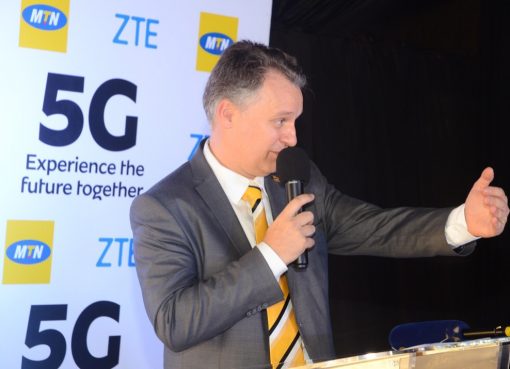 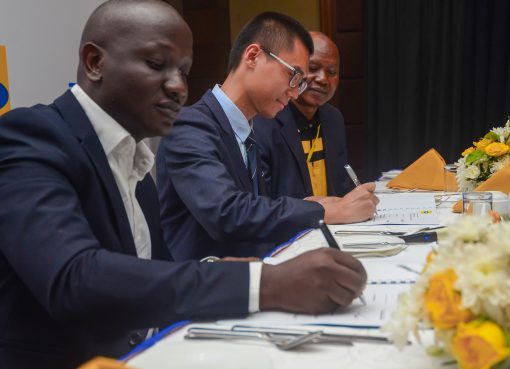