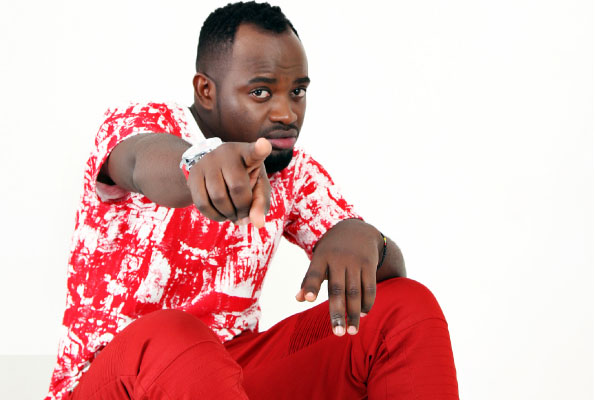 Lutalo becomes the third Ugandan musician to take his annual music concert to Lugogo Cricket Oval after rapper Gravity Omutujju (2017 Concert) and Jose Chameleone who has held his concerts at the venue for a number of years now.

According to source inside Lutalo’s camp, the singer opted for Lugogo Cricket Oval after his previous venue Hotel Africana resolved to stop hosting music concerts at the Hotel Africana People’s Space and around their swimming pool.

David Lutalo currently boasts of his hit songs like “Kwasa” and “Wooloolo” among others, which got a great reception from fans and topped music charts in 2017. It is for this reason that music critics believe that the musician will be able to get a big crowd at his 2018 concert.

This website also understands that the musician has entrusted his concert with renowned events promoter Balaam Barugahara of Balaam Marketing Agency, who has made a name for himself in holding successful events.

The “Wooloolo Concert” will also have subsequent shows on Saturday 27th January, 2018 at Satellite Beach in Mukono and Sunday 28th January, 2018 Laston Gardens in Masaka.