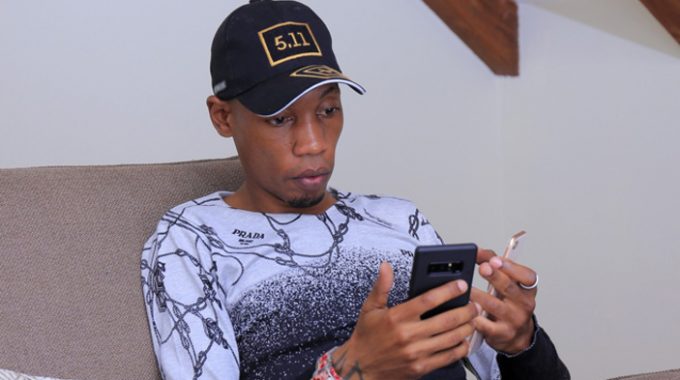 The socialite is accused of shooting a one Victor Bitwire at his home in Buziga, Kampala in December 2017.

Brian white applied for bail through his lawyer John Bulombo and presented sureties who were found to be substantial.

While giving his ruling, Makindye Chief Magistrate Erias Kakooza cautioned Brian White not leave the country “until the case is disposed off,” and asked him to deposit his passport before being released on bail.

The two accused are to return to court on January 30th 2018.

While speaking to journalists outside court, Bitwire Emmanual, the victim’s father revealed that his son is slowly recovering.

“He is recovering but he can’t stand on his own and walk,” Mzee Bitwire said.

“Brian White shouldn’t have been released on bail. Now he might flee out of the country. We as relatives ask court to give a fair judgement,” he added.