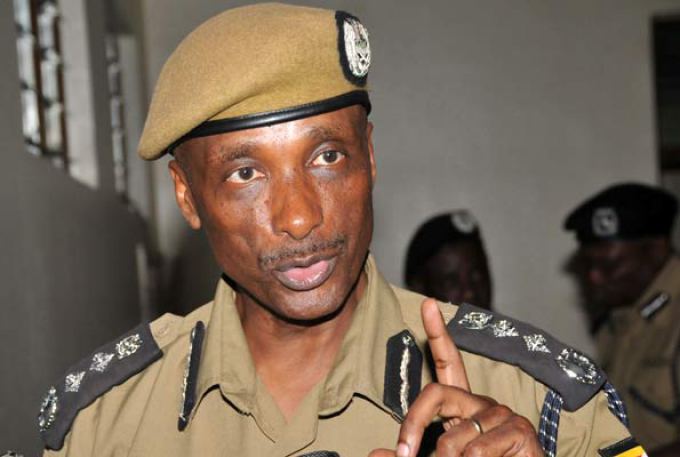 In a letter addressed to ‘All Units’, Kayihura directed that ACP Okalany John William be transferred and appointed commandant PSU with immediate effect.

“I have transferred ACP Okalany John William from the directorate of Human Resource and Legal Services and appointed him Commandant PSU,” the letter from Kayihura reads in part.

This website has learnt that Good Mwesigwa, who is still at large is implicated in the sale of guns and bullets as scrap to Tembo Steel Company located in Lugazi, a matter that has been under investigation by the Chieftaincy of Military Intelligence (CMI).

Good Mwesigwa had replaced CP Joel Aguma who is at the moment Jailed at Luzira Prison facing charges of Espionage and Kidnap of Rwandan refugees and illegally repatriating them to Rwanda.