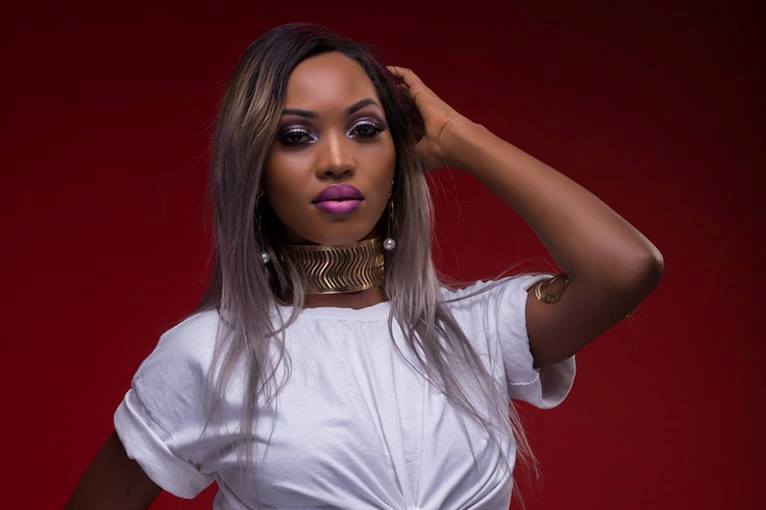 Other singers that have been lined up to perform at the 3-say concert include Pallaso, King Saha, Ziza Bafana and B2C to mention but a few.

Speaking to this website, Spice Diana vowed to give her fans memorable performances at her concerts.

“I have been rehearsing seriously so the fans should expect performances they will live to remember,” she said.

This will be the first time Spice Diana is holding a concert ever since she started her music career four years ago.

Entrance fee to the main concert and subsequent shows is Shs 10,000.