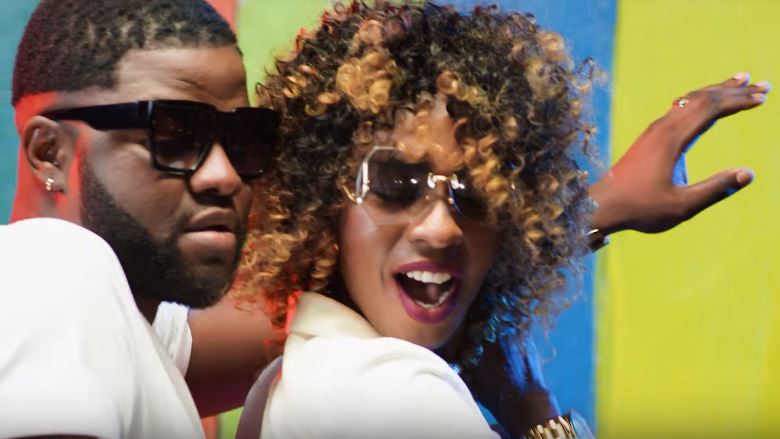 Popular Ugandan female ragga-dancehall singer Cindy Sanyu has released the video of her collabo with Nigerian singer Skales titled “One By One”.

Cindy and Skales teamed up on the dancehall song, in which they both made a great delivery. “One By One” is the type of song that you should definitely add to your playlist.

The audio of the song was produced by Ugandan producer Nessim Pan Production while the video was shot and directed by Marvin Musoke of Swangz Avenue.