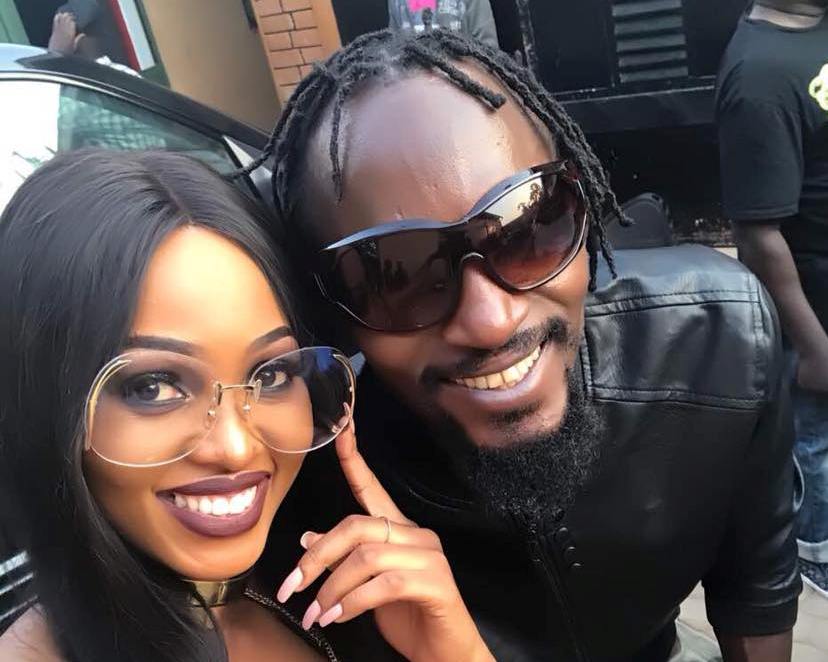 The concert was to also have subsequent shows Georgina Gardens – Lubya on Saturday 3rd February and Lido Beach – Entebbe on Sunday February 4th, 2018.

“Am so sorry to announce that I and my management are pulling out our concerts which were due this weekend and we will communicate a new date at a later stage after laying our Brother to rest, hope u can all understand,” Spice Diana wrote on Facebook.

Spice Diana recently teamed up with Radio and Weasel on a collabo titled “Kyuuma”.