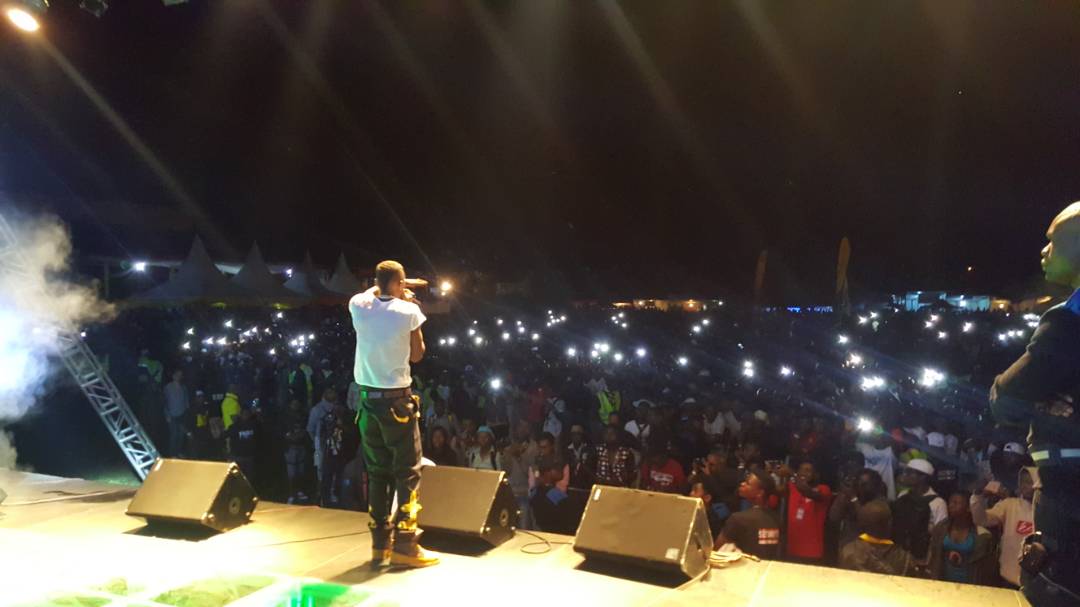 The festival which was sponsored by Orange, UN and RAW Bank attracted a mammoth crowd of over 40,000 revelers.

Chameleone put up an energetic live band performance of his hit songs like “Wale Wale”, “Badilisha”, “Valu Valu” and “Champion” among others at the event which was held in the Eastern DRC town of Goma. 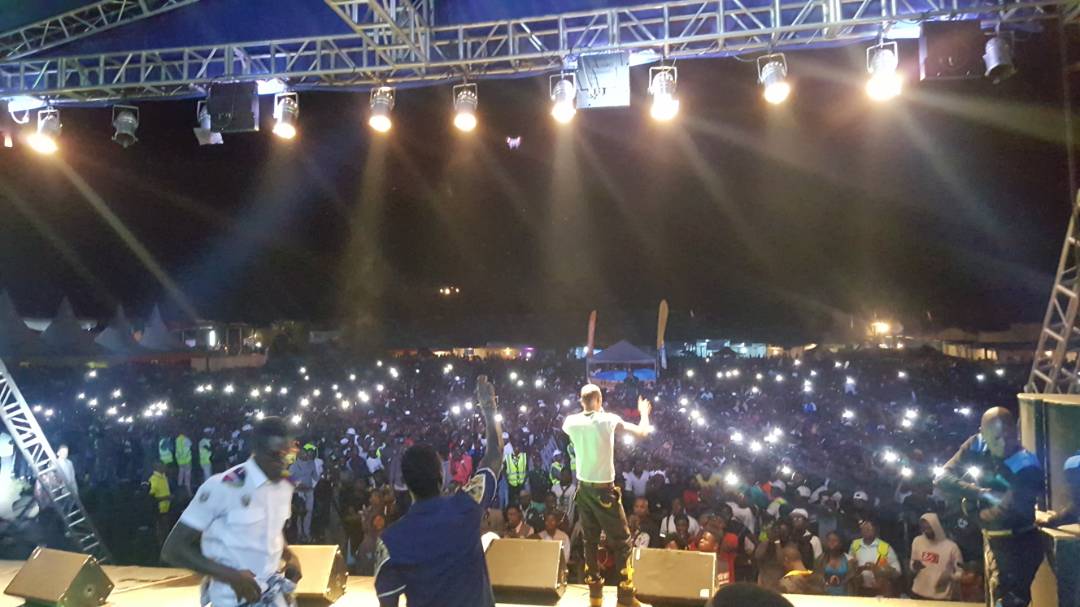 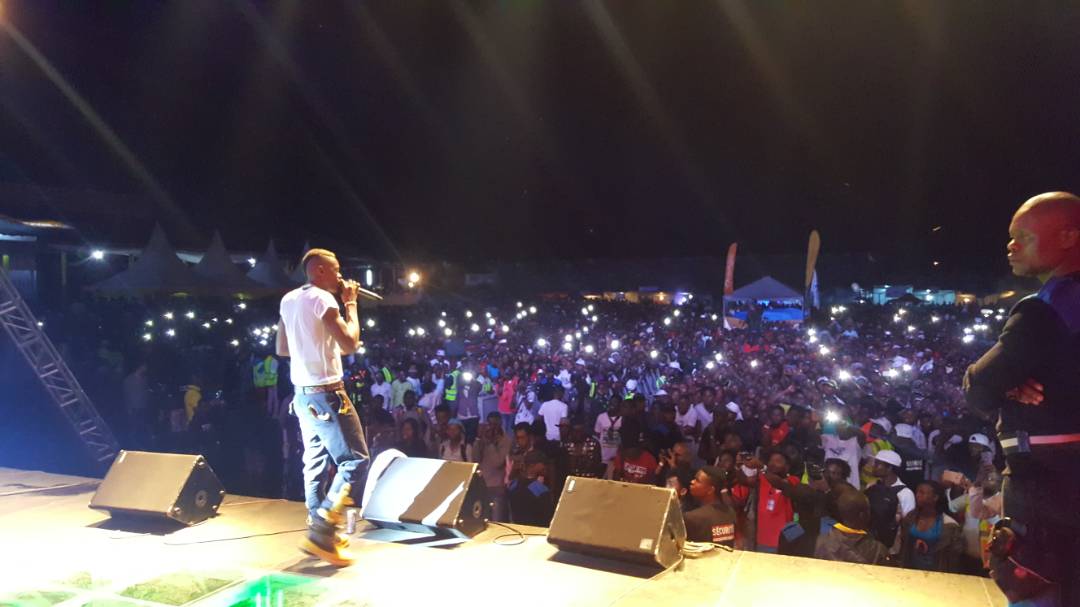 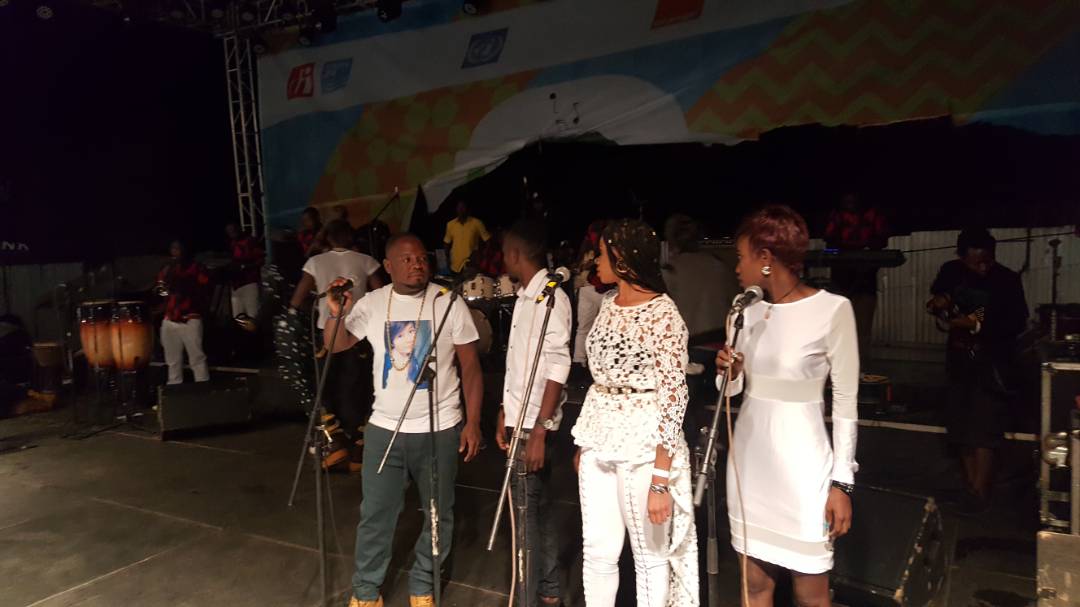 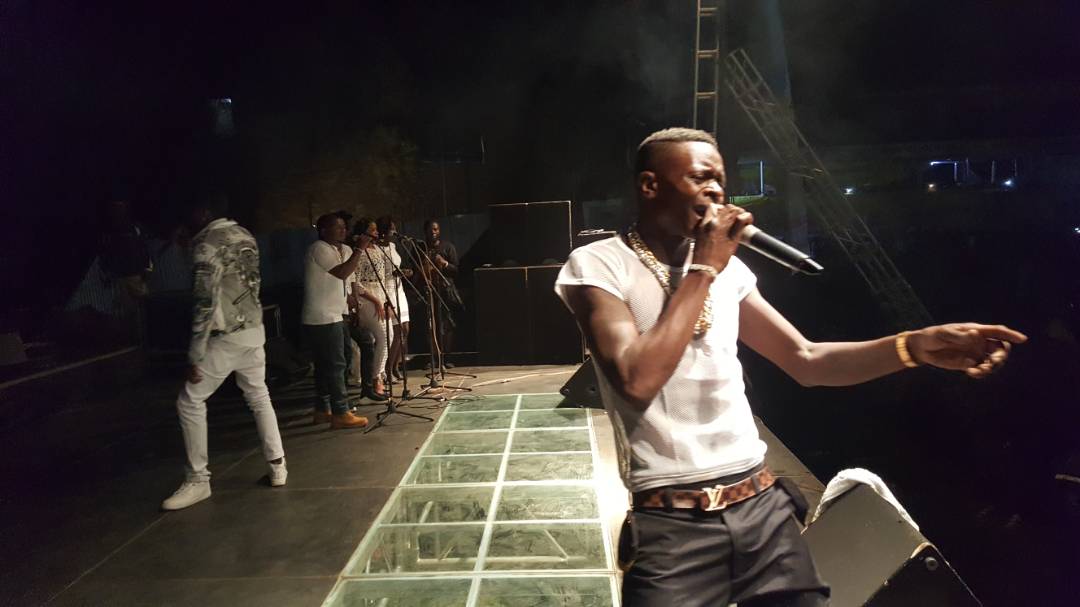 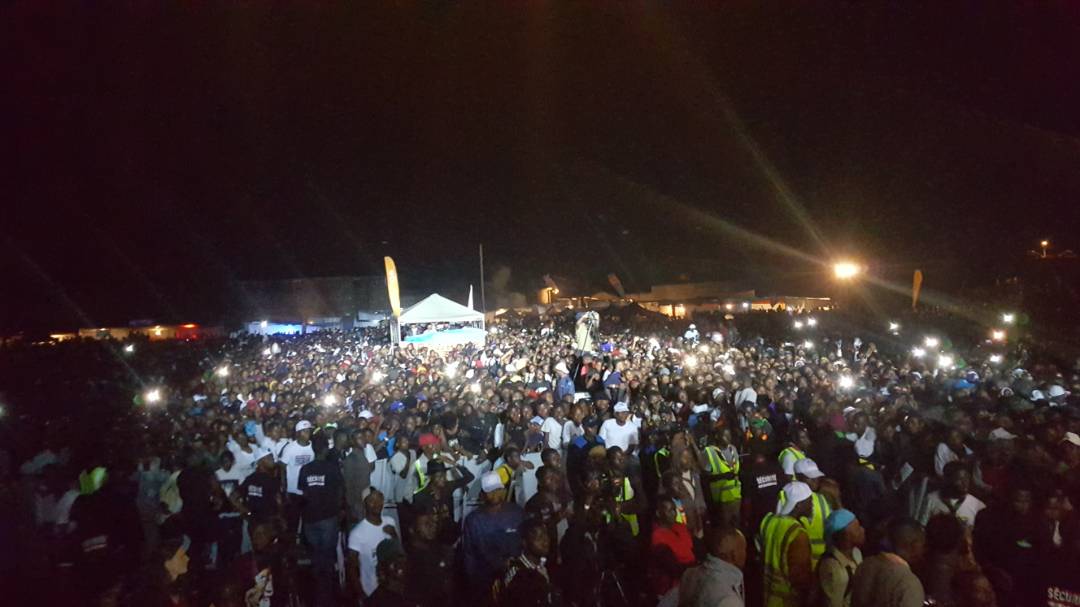 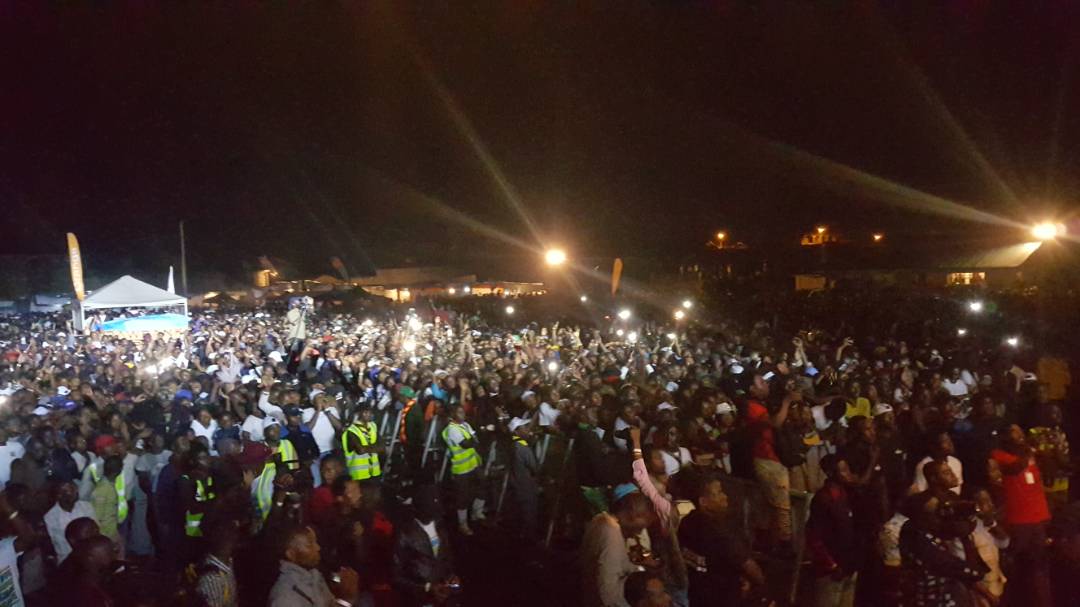