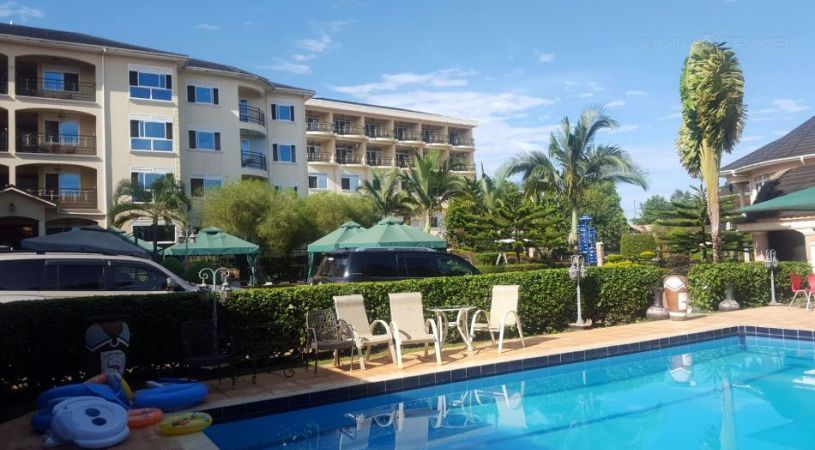 Serene Suites Hotel is on the spot over a ‘racist’ job advert published on Monday 12th February in the New Vision newspaper.

In the job advert, the hotel located in Mutundwe, a Kampala surburb, indicated that it was looking for only white and Indian applicants for its Hotel Manager and Restaurant Manager positions respectly.

Black applicants could only apply for lower positions like; Pool Attendant, Saloon Attendant, Car Driver and Gym Instructor among others.

The advert has since caused heated reactions from Ugandans who condemned the hotel for being “racist”.

The hotel is also being probed the Equal Opportunities Commission over the same advert.

According to the commission, Article 21 of the Constitution of Uganda prohibits discrimination among others, on the basis of race, colour or ethnic origin.

Discrimination on these grounds is also prohibited by several provisions of the Equal Opportunities Commission Act, 2007 and Section 6 of the Employment Act 2006, which specifically forbids discrimination in employment.

“The Commission therefore found your advert discriminatory and an affront to the concept of equal opportunities. In line with Section 14(2) (a) of the EOC Act, 2007, we have commenced investigations into this matter,” read the letter from Lawrence Mujuni, the Commission Secretary to the propriety of Serene Suites.

Equal Opportunities Commission has since halted the recruitment process for the cited positions and given the hotel three days to make a written explanation as to why they a made a discriminatory job advert.