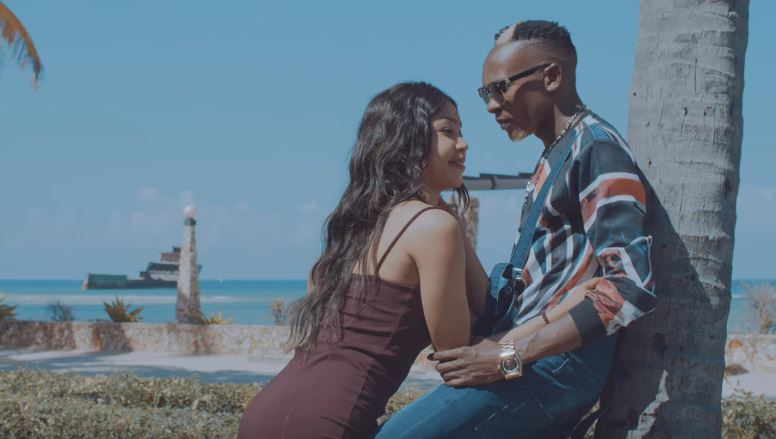 “Die Hard” which is Hanson’s latest song as the singer continues to make a mark in Uganda’s music industry.

The breathtaking video of the song was shot by renowned Tanzanian video director Hanscana in different locations in Tanzania.

Speaking to this website, Hanson declined to mention the mount of money he spent on shooting the video, maintaining that “it was some good amount of money”.