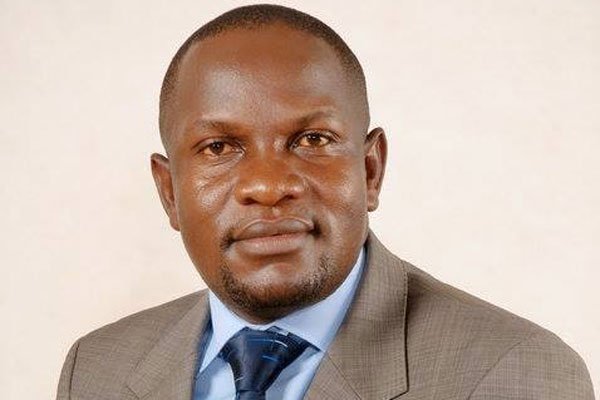 Speaking about his victory Paul Mwiru said, “Praise and glory be to the Lord but I want to thank my team for the good job well done. I want to thank the voters for enduring the rain, the arrests and rejecting money to vote me into power”.

Earlier in the day, there was huge police and military deployment in Jinja. FDC Deputy Secretary General, Harold Kaija was also arrested and detained at Kakira Police Station.