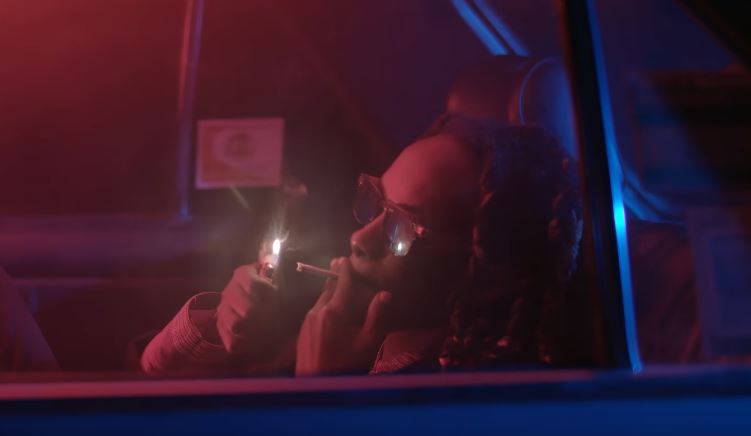 Popular Luga-flow rapper Feffe Bussi has released the video of his latest song titled “Who is Who?”.

In the song, the ‘smallest rapper’ disses fellow rappers Fik Fameica, Victor Kamenyo and Gravity Omutujju, who he says are fake rappers.

The audio of the song was produced by Producer Power and the video was shot by Grate Make Films.