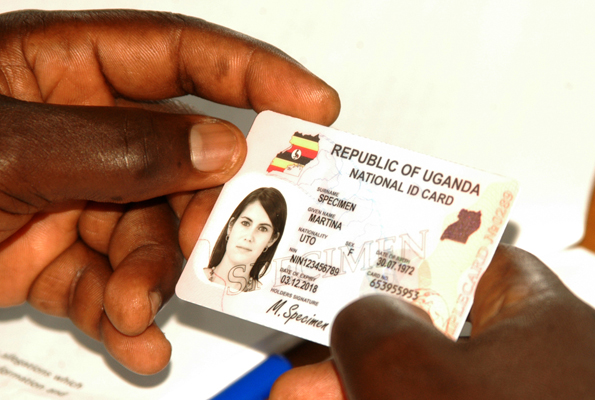 The Commisiion has released the full list of National IDs that were recovered, calling those whose names have been listed, to go and pick their IDS from UCC offices in Bugolobi with clear letters from the L.Cs and a police report.

Katerega according to UCC, has been to taken to Luzira prison.

The move comes after a public outcry that criminals have been stealing national IDs and using them to register SIM Cards, which are used to commit crime.

Recently, Susan Magara was kidnapped and murdered. The kidnappers used different SIM Cards to demand for ransom from her parents, making it difficult for investigators to trace them.