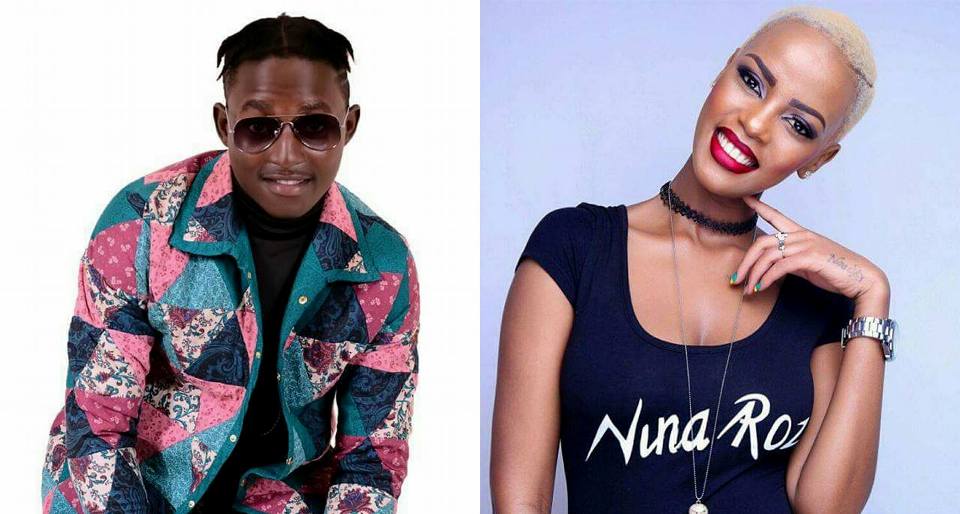 The two singers teamed up on the massive afro-dancehall song, whose lyrics are in Luganda, English and Patois

The song was produced by producer ManPollo.