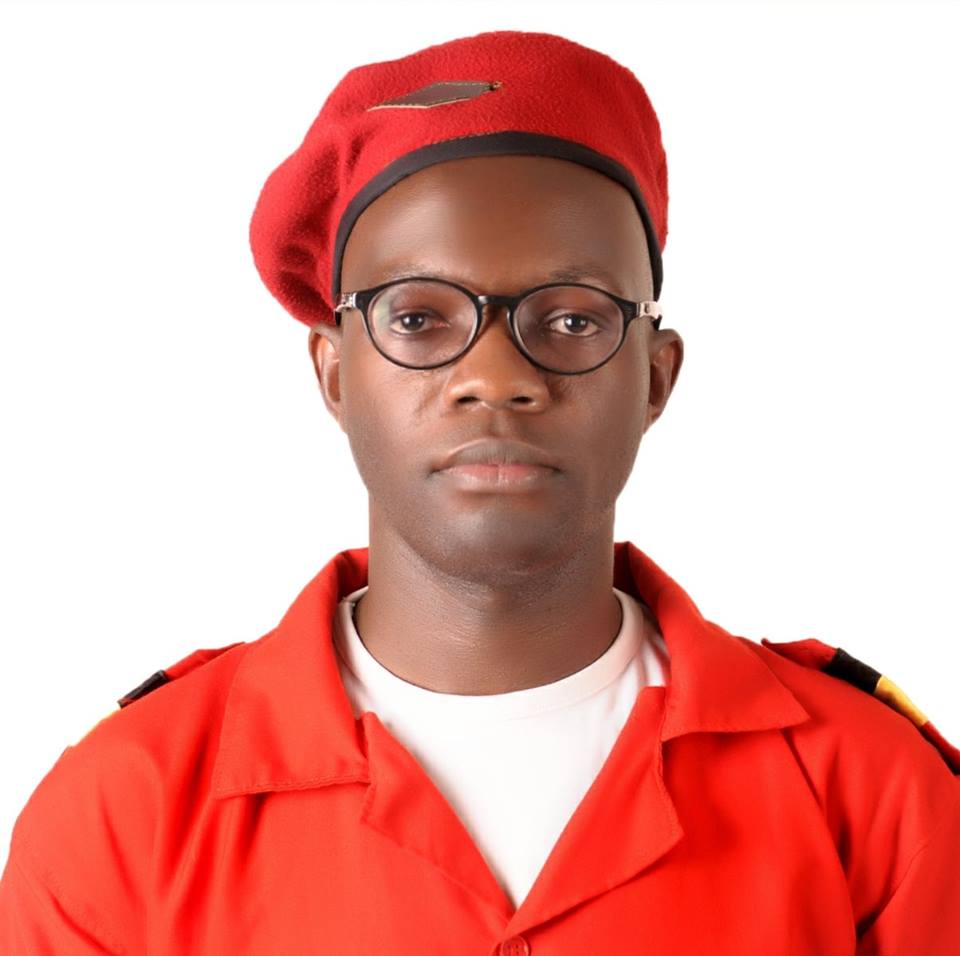 Makerere University Guild President Papa Salim Were has been arrested by Police and whisked to an unknown destination following a bloody strike by University students on Monday morning.

The students braved the Monday morning rain and staged a strike protesting against “unfair policies” being taken up by the University administration.

The policies include scrapping of evening classes, meals for government students and sexual harassment among others.

The Guild President and his cabinet last week wrote to the University Vice seeking to address the student’s dissatisfaction however, the VC wouldn’t make it because of what the University say were already scheduled engagements.

Today morning the students poured onto the streets withing and outside the university, causing chaos and disruption as they blocked roads.

Police was forced to fire tear gas to disperse the striking students, who by publication time were still protesting.

Several arrests have also been made.