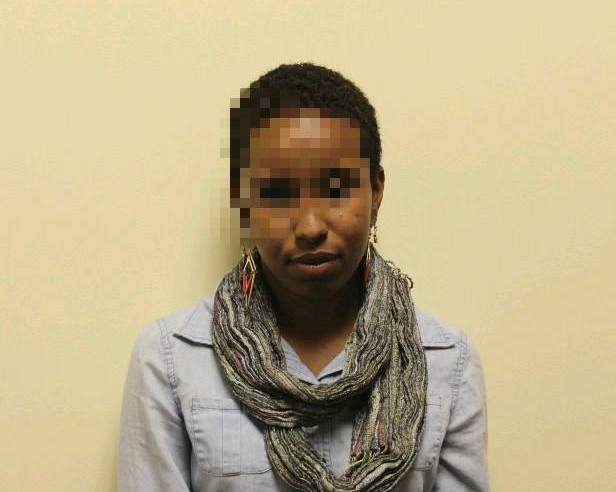 A 21 year old Mariam Uwase, is being held by Police for staging her own kidnap with intent to extort money from her three months old boyfriend whom she says is a “stingy fellow”.

Using magic voice service, Ms Uwase manipulated her handset and made teary calls to her boyfriend using different phone numbers claiming she was in the hands of brutal abductors who would kill her if he did not send 25 million Uganda shillings.

Concerned, her boyfriend sent them a deposit of 700,000 shillings as a commitment that he would send the rest. He later reported the case at Lugala Police Station SD REF. 10/09/04/2018.

After a few days of negotiation with the alleged abductors, Old Kampala Police launched a secret rescue mission only to find Uwase living large and comfortably in a mansion.

Upon questioning, she confessed to her misdeeds because she lacked money for her siblings upkeep back home.

She is currently being detained at Old Kampala Police Station on charges of giving false information.

It should be noted that according to the Penal Code Act, whoever gives to any person employed in the public service any information which he or she knows or believes to be false, intending thereby to cause, or

knowing it to be likely that he or she will thereby cause, any persons employed in the public service to devote his or her time and services to the investigation of suchinformation,commits a misdemeanor. 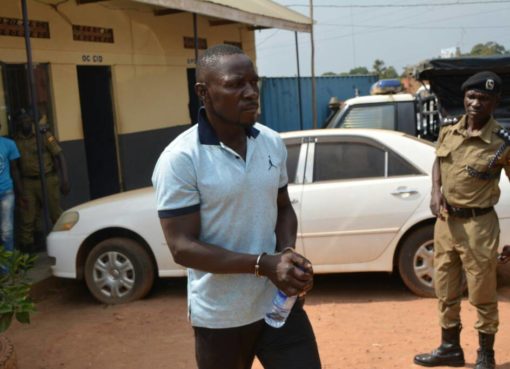 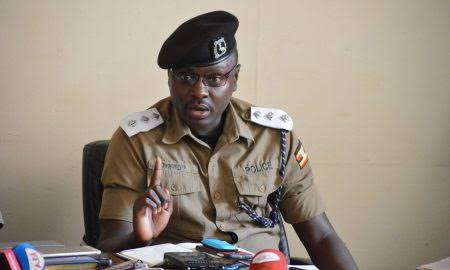 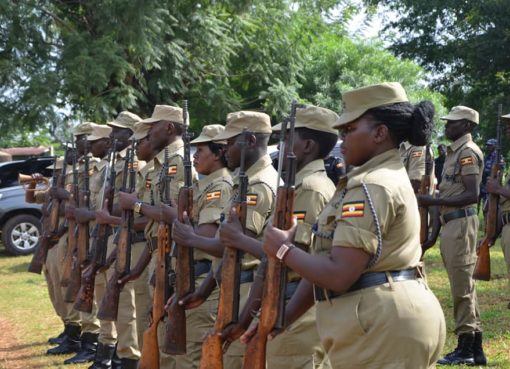