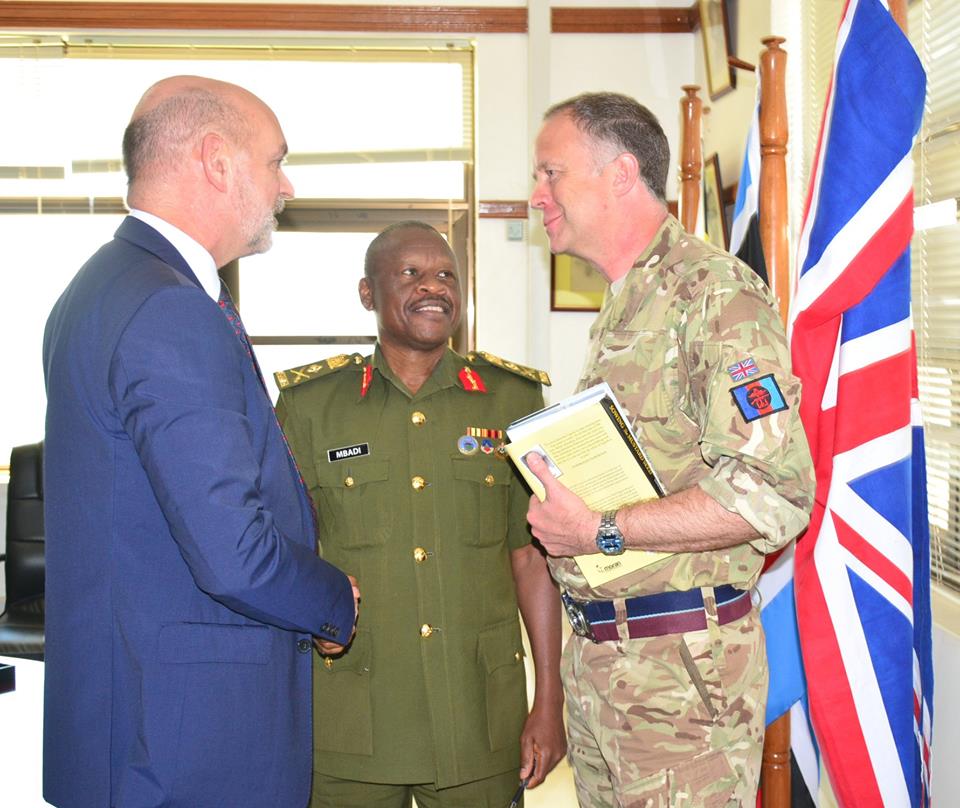 The United Kingdom has commended Uganda People’s Defence Forces (UPDF) for its role in establishing peace in both Somalia and South Sudan.

This was observed on Thursday at a meeting between the UPDF Deputy Chief of Defence Forces Lt Gen Wilson Mbadi and the United Kingdom Chief of Staff (Operations) at the Permanent Joint Headquarters, Air Vice Marshall (AVM) Waterfall.

Lt Gen Mbadi commended the United Kingdom for the continued support to the Uganda Peoples’ Defence Forces (UPDF) which has enhanced the latter’s capacity most especially in peace support operations. 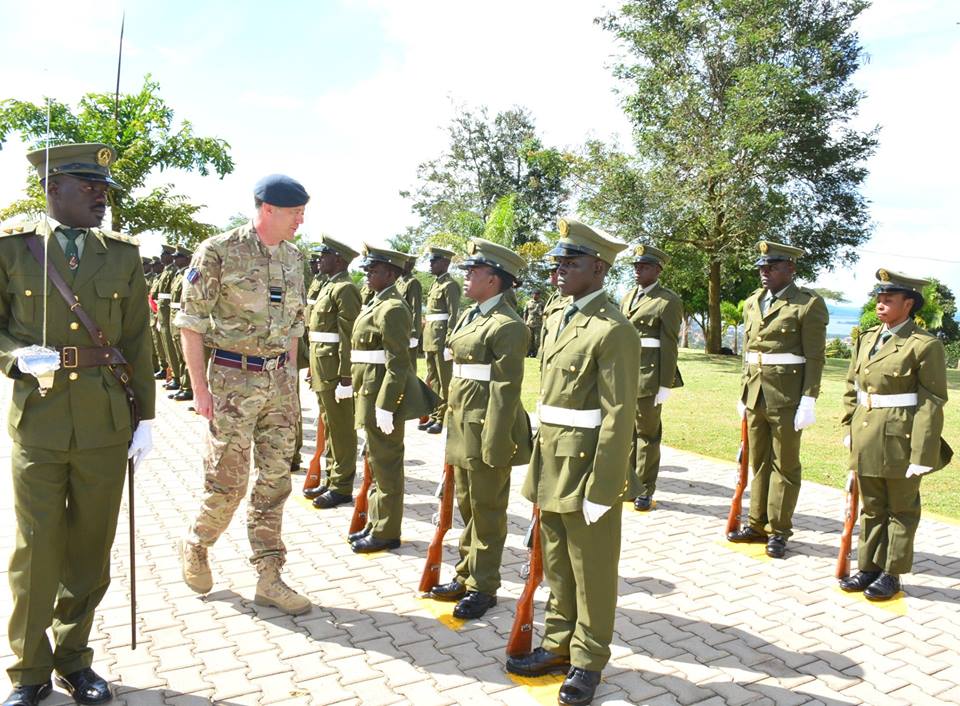 AVM Waterfall applauded the Uganda Government for its role towards the stabilization of both Somalia and South Sudan, saying that this is a real sacrifice considering the situation in these two countries.

“I am here to express my sincere gratitude to Uganda for its role in establishing peace in Somalia and would like to listen to Uganda’s perspective on the future of Somalia,” noted Waterfall.

He further promised to establish mechanisms that can further strengthen the existing relationship between the two militaries.

AVM Waterfall was accompanied to the meeting at the Ministry of Defence and Veteran Affairs Headquarters by the British High Commissioner to Uganda H.E Peter West, and senior UK Military officers. 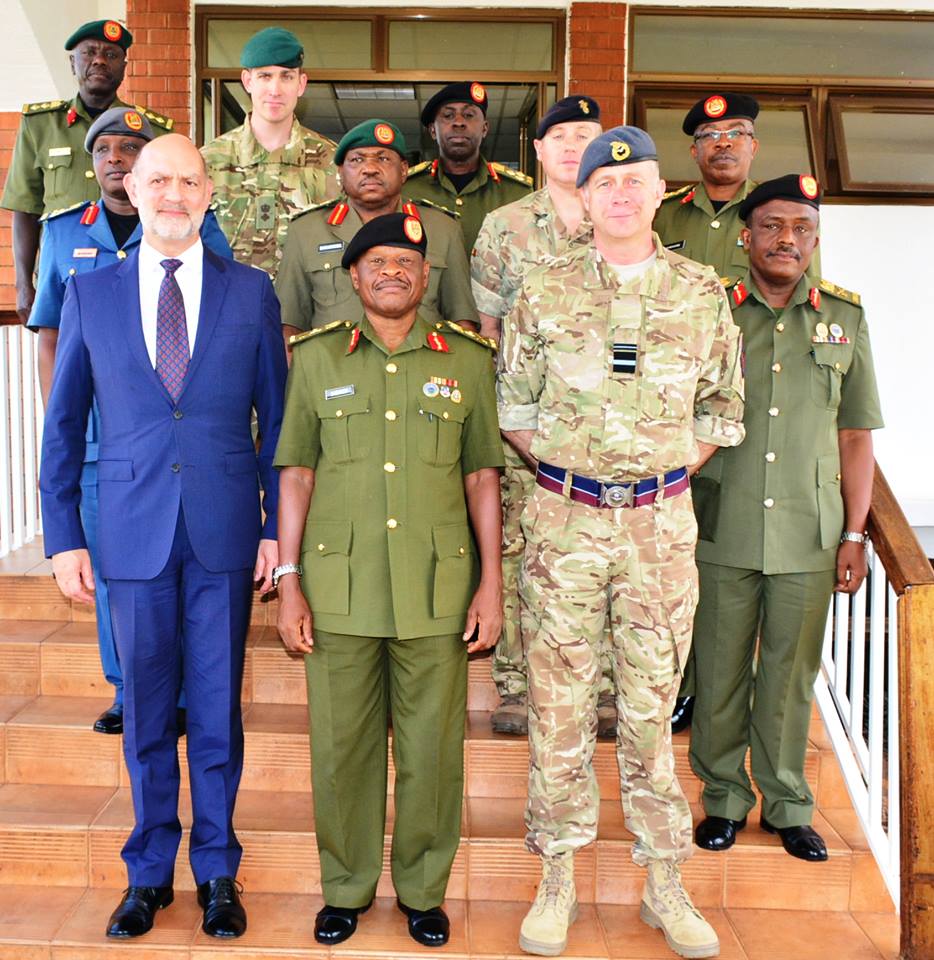