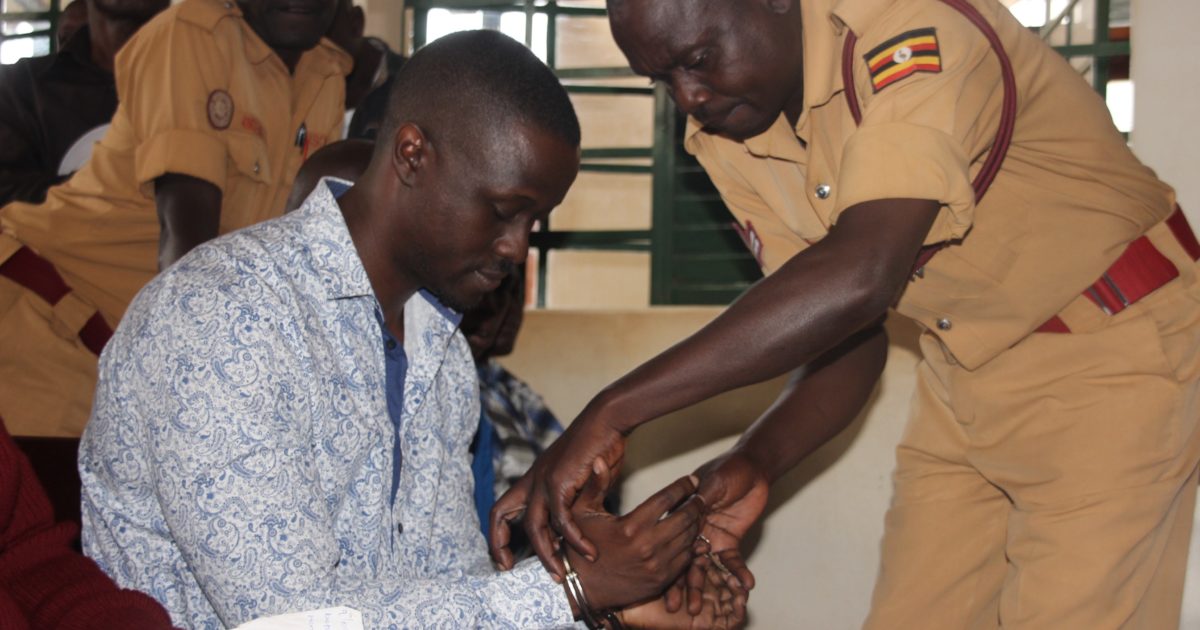 Kamyuka on the night of 2nd August 2015 had a fight John Ahimbisibwe at Industrial Area based Club Guvnor before the later died after sustaining injuries.

The two were fighting over a woman, Nina Nyarwaha, who broke up with Ahimbisibwe and got married to Kamyuka.

Kamyuka had initially been charged with murder but High Court judge Wilson Kwesiga ruled that the accused had no intentions to kill Ahimbisibwe and only acted in self-defense.

“Apart from self-defense, there was no other provocation by the accused,” the judge said while giving his ruling.

Judge Kwesiga cancelled Kamyuka’s bail before sentencing him to a jail term of three years and eight months.

The judge noted that that although Ahimbisibwe provoked Kamyuka by assaulting his wife Nina, he (Kamyuka) used excessive force to deter the deceased.