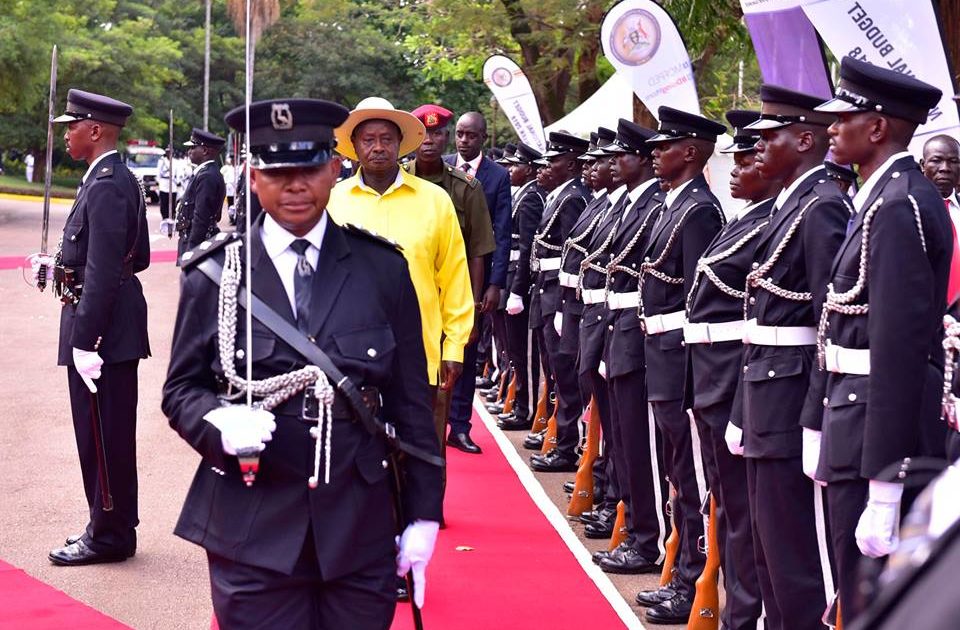 The President was speaking at the 2018/2019 National Budget reading at the Kampala Serena Conference Centre on Thursday.

“Going forward, I do not want to hear about police bond for suspected murderers. Somebody suspected of killing our people for no reason, you give him police bond; no way!”

“The other thing is bail for suspected killers. It will not be accepted,” he added.

It will however be noted that Article 28 of the Constitution stipulates that an accused person is presumed innocent until proven guilty. The same constitution also gives any suspect a right to bail.

Museveni is set to address Parliament next week on the state of national security following the recent spate of kidnaps and murders of prominent people like the late Arua Municipality MP Ibrahim Abiriga, who was gunned down last week. 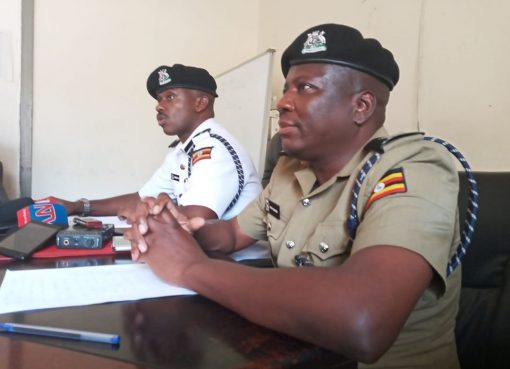 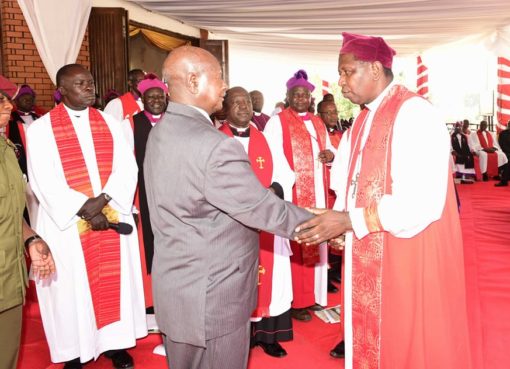 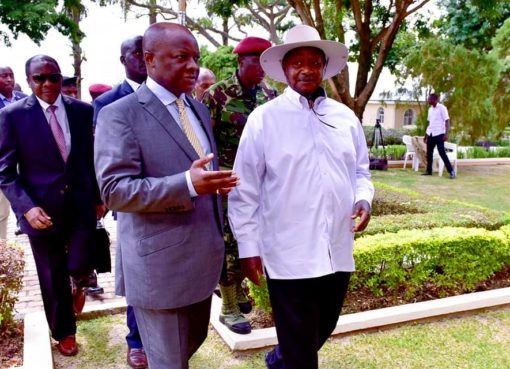