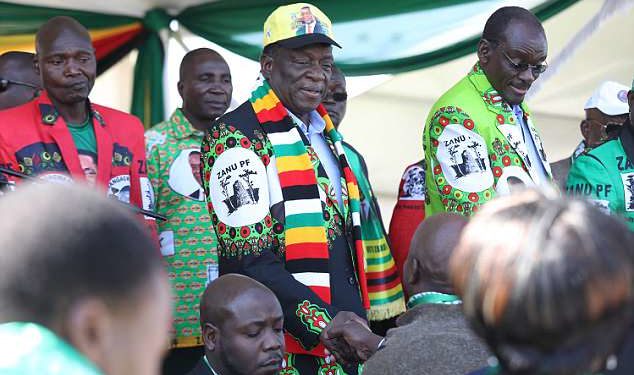 Zimbabwe’s President Emmerson Mnangagwa has survived an apparent bomb attack at a rally in the city of Bulawayo.

Mr Mnangagwa said an object “exploded a few inches away from me – but it is not my time”.

Video footage from White City Stadium shows an explosion happening close to Mr Mnangagwa as he was leaving the stage having addressed supporters.

While the president was unhurt, state TV reports that Vice-President Kembo Mohadi has suffered a leg injury.

Mr Mnangagwa says he has visited the injured in hospital. He condemned the violence as senseless and pleaded for unity.

This afternoon, as we were leaving a wonderful rally in Bulawayo, there was an explosion on the stage. Several people were affected by the blast, and I have already been to visit them in the hospital.

The president was in Bulawayo, Zimbabwe’s second city and an opposition stronghold, to campaign for his Zanu-PF party ahead of nationwide elections taking place on 30 July.

“People started running in all directions and then immediately the president’s motorcade left at a very high speed,” an AFP correspondent at the scene reported.

The elections are the first in Zimbabwe since Mr Mugabe was ousted after 37 years in power.

Presidential spokesman George Charamba told the Zimbabwe Herald newspaper that there were eight or nine injured people, most of whom had been attended to and discharged from hospital.

“Vice-President Mohadi is nursing some leg injuries but he is in good spirit,” he was quoted as saying.

Marry Chiwenga, the wife of Zimbabwe’s First Vice-President, Constantino Chiwenga, was also injured and pictures on social media showed the president visiting her in hospital. 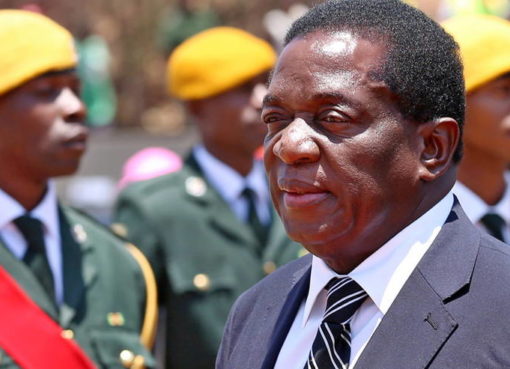 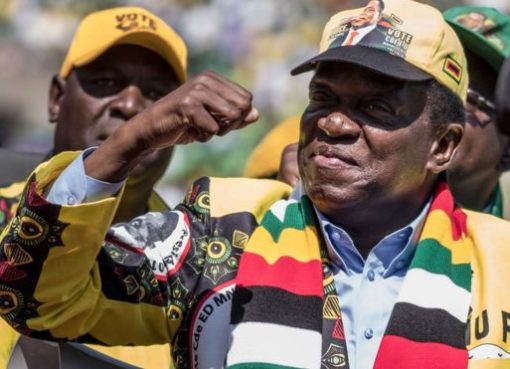 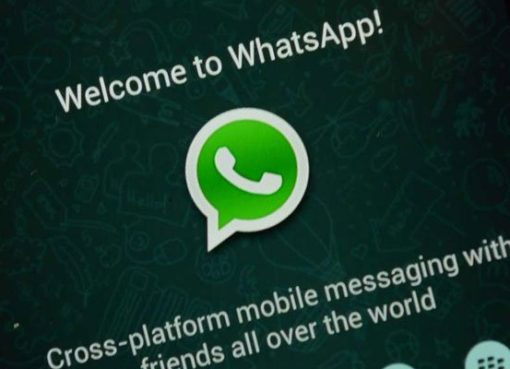