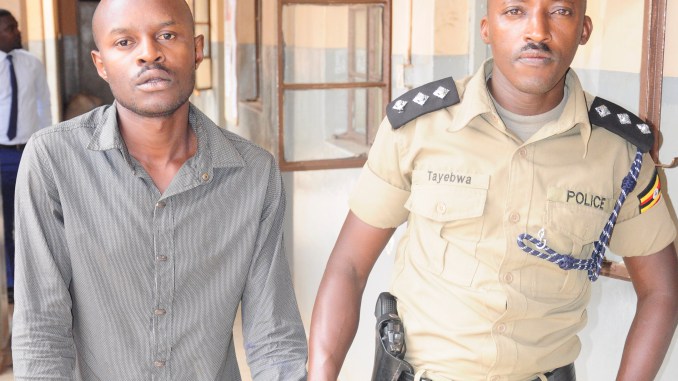 Geoffrey Kalele a resident of Namutumba District has been arrested for allegedly operating a Facebook account in the names of the IGP.

The CID spokesman, Vincent Ssekate said that Kalele opened up a facebook account in the names Martin Okoth Ochola between March and June and has been using it to defraud the public.

Kalele also has been using the fake account to give orders to officers and some unsuspecting officers would follow them.

After his arrest, Kalele accepted his crime and confessed to coning and defrauding people.

Ssekate says Kalele had so far collected UgX 700,000/- from the public which he used it to pay school fees for his children.