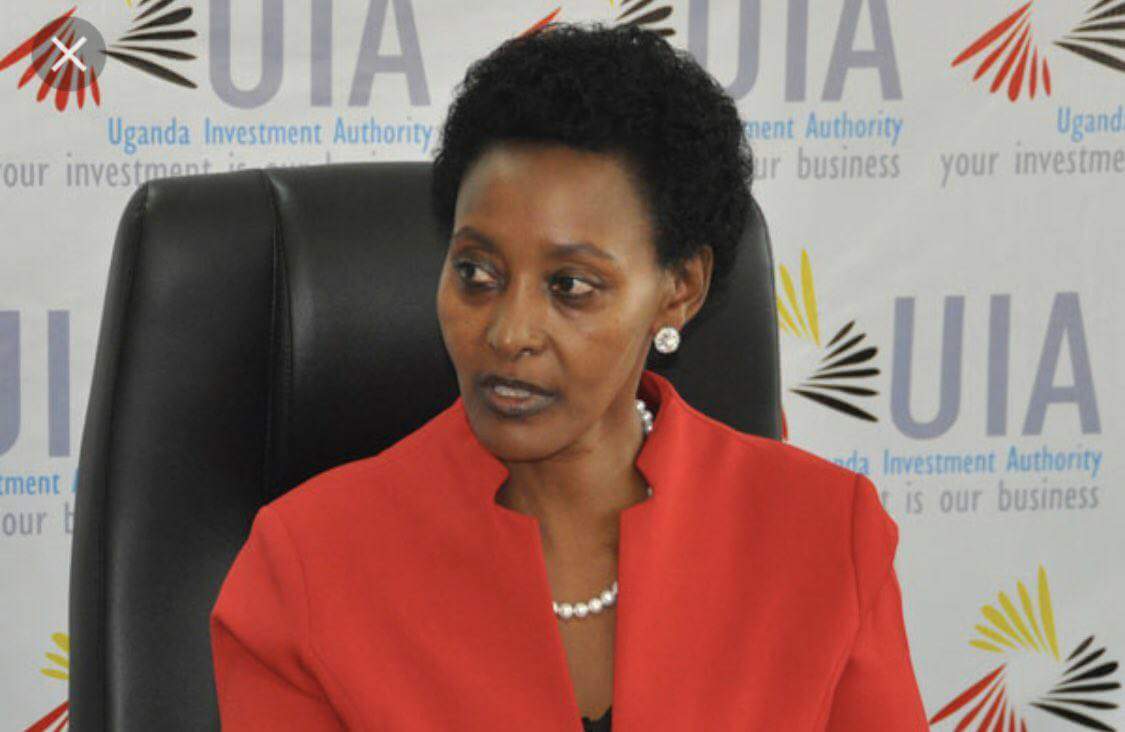 Uganda Investment Authority (UIA) Executive Director Jolly Kaguhangire has refused to hand over office as ordered by the UIA Board.

The UIA Board headed by Emely Kugonza on Tuesday issued an interdiction letter to Kaguhangire and named Mr Basil Ajer as the Acting Executive Director.

“The Uganda Investment Authority Board of Directors at its 51st meeting of 26th June 2018 held in the UIA boardroom has resolved to interdict you from office for a period of three months with the immediate effect from 26th June 2018,” the interdiction letter reads in part.

Kaguhangire is accused of abuse of office, insubordination, misleading and lying to the Board and non-compliance with the implementation of the Strategic Plan, defying the directive of the Minister of Finance and Board of Directors on the one-year implementation.

However, in her response letter addressed to the Board Chairman Emely Kugonza dated 27th June 2018 that this website has seen, Kaguhangire has refused to comply with the interdiction, arguing that the Board decision made in the 51st Board Meeting “is invalid, ultra vires, illegal and incurably void ub intio”.

Among the reasons for not complying with the interdiction, Kaguhangire says the  Board meeting did not have the required quorum of 8 members as per the Board Manual Section 3.5.2, the Investment Code Act section 7 and the First Schedule.

“Please note that at the time of the decision, three members had left the meeting. Initially nine members of the board signified their attendance by recording and signing their attendance. A none quorate illegal meeting of only six members made the impugned decision,” she said.

She further said that the discussions about her interdiction were not part of the items of the agenda of the meeting and the Notice of the Board Meeting was not given to the members in a period of not less than seven days.

“The purpose of this letter therefore is to inform you that the Board decision in the aforementioned meeting to interdict me is irregular, void and illegal. This letter also serves to inform you that I am still in office as the UIA Executive Director carrying out my duties and the mandate of the Authority. Any decision made by any other officer on behalf of the Authority is null and void,” she concluded.

Jolly Kaguhangira, who was formerly Head of Operations at URA, was appointed UIA Executive Director by the UIA Board in April 2017 after a two round search process.

She replaced Frank Sebbowa whose contract ended in October 2016.