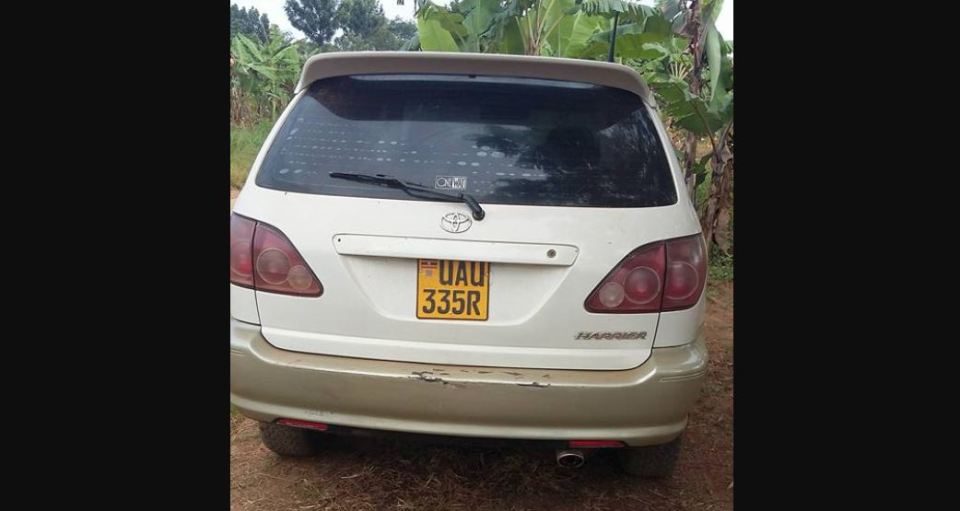 The car which was stolen at Salaama Road in Makindye was found abandoned in Nindye Village, Nkozi Sub-county in Mpigi District at one of the local’s homes on Wednesday morning.

Fred Lukwago, one of the residents of Nindye shared the photos of the car via Facebook and asked his followers to inform the owner.

Fans have congratulated MC Kats upon recovering his stolen car and advised him to insert a tracking device in it.

It is still not clear why the thieves abandoned the car.