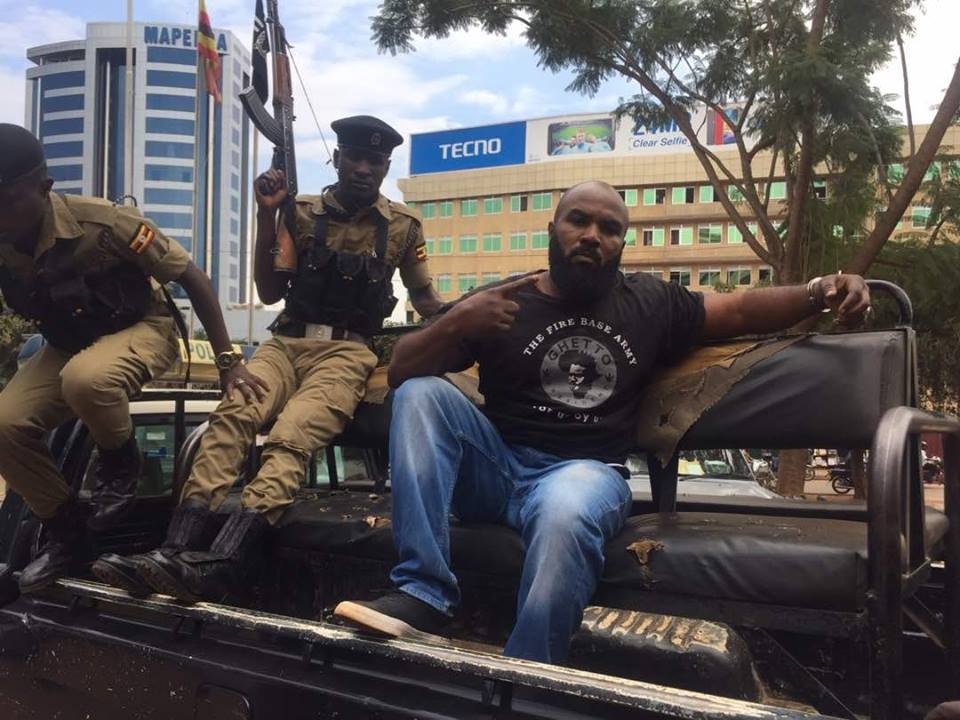 A group of activists led by Bobi Wine held a protest in the city centre on Wednesday against the much criticized taxes.

According to police, Eddy Mutwe, who is also believed to Bobi Wine’s ‘Kanyama’(bodyguard) assaulted officers, obstructed officers on lawful duty and stole handcuffs during the Social Media and Mobile Money taxes protest.

A number of charges are yet to be preferred.