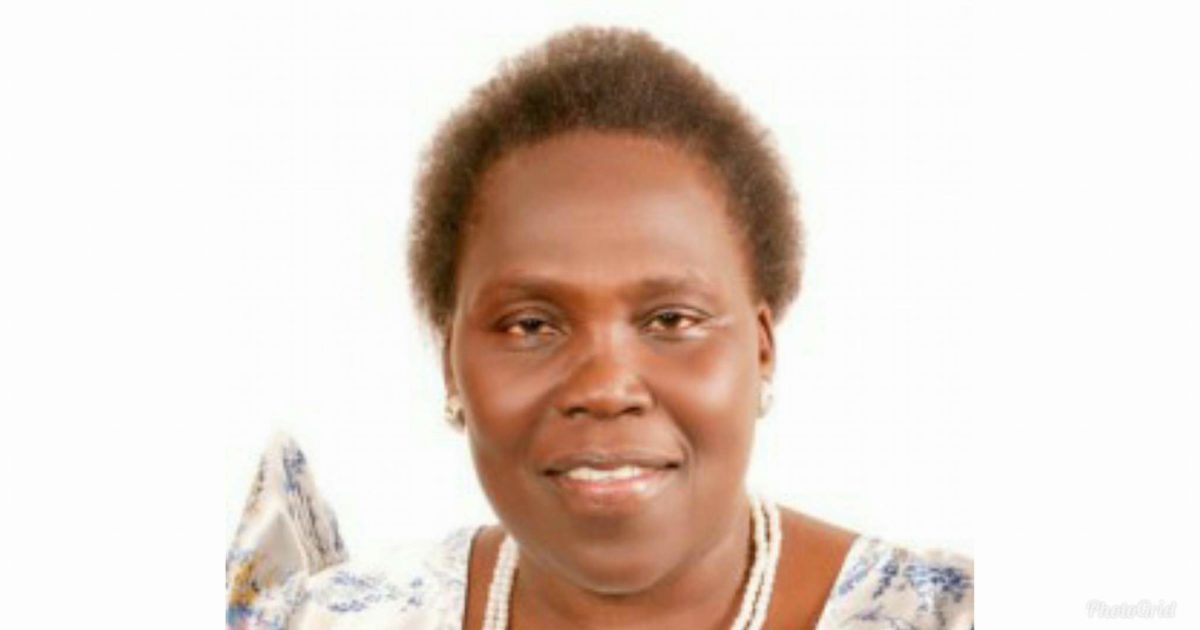 The announcement comes amid protests from within opposition parties over the reshuffle which saw the former, Winnie Kizza thrown out.

Aol was announced as the new leader of opposition last week by FDC party president Patrick Oboi Amuriat, a decision which Kizza contested.

The turmoil attracted the attention of the public but whereas many expected the Speaker to reign on the issue, her deputy went ahead to confirm president Amuriat’s decision.

Going forward, Hon. Ochan will be in full charge of appointing the Shadow cabinet in parliament. 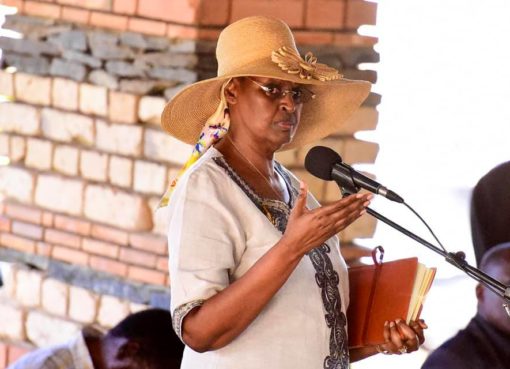 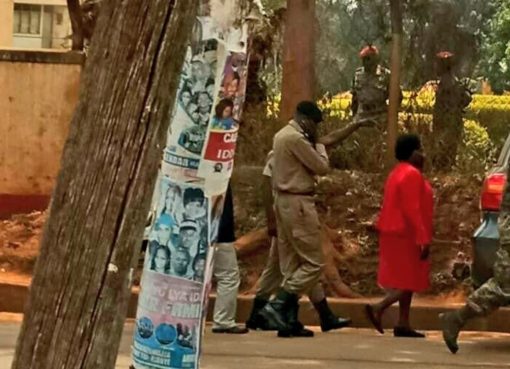 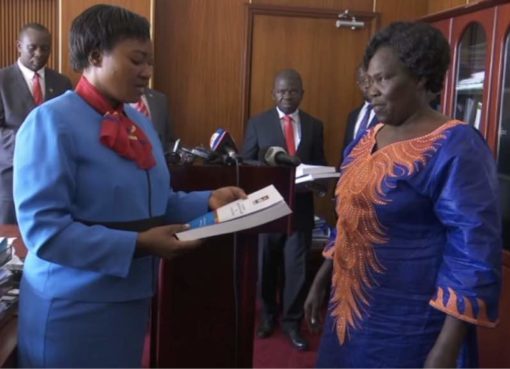 Winnie Kiiza Hands Over as Leader of Opposition in Parliament