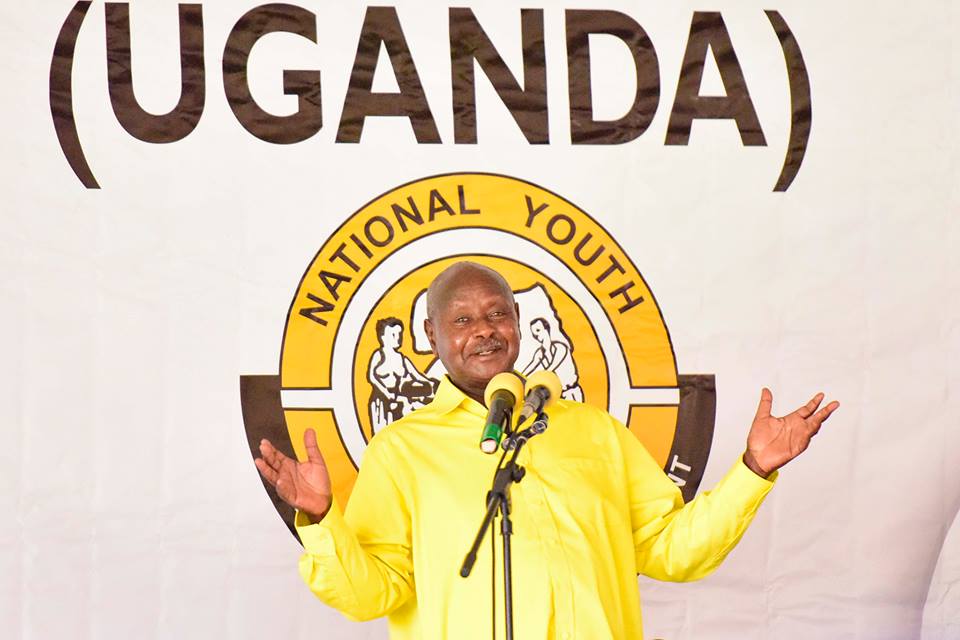 President Yoweri Museveni has urged the youth in the country to wake up and contribute to the development of Uganda so that they are able to come out of poverty and joblessness.

“I want the youth to wake up so that we develop our country in order to come out of poverty and joblessness,” he said.

The President was addressing the National Youth Council meeting at the Uganda Manufacturers Association (UMA) Conference Hall at Lugogo in Kampala Kampala.

He advised the youth to continue understanding the ideology and strategy of the National Resistance Movement (NRM) as this will make easy for them and him to work together. 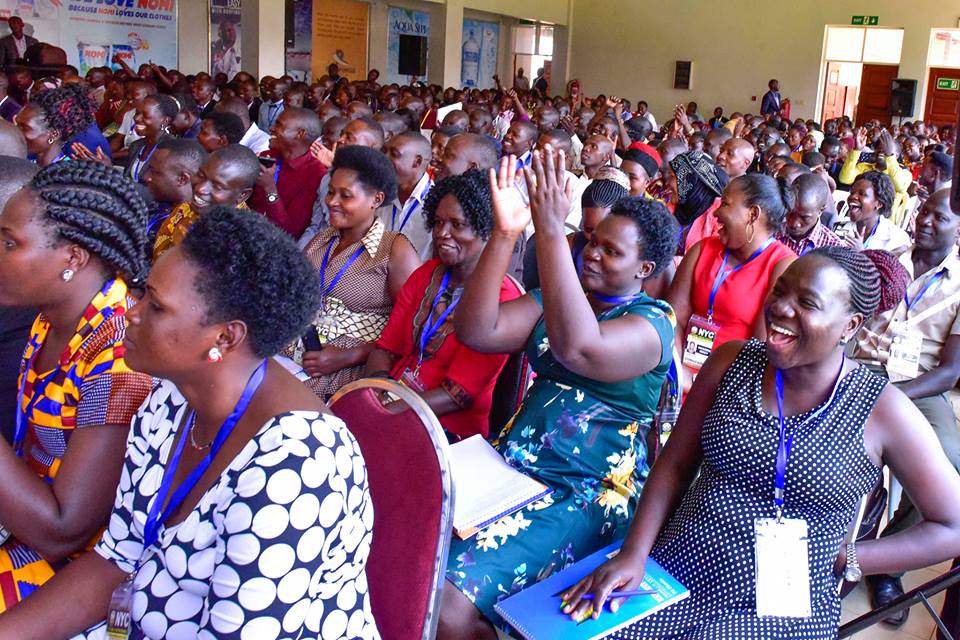 He assured them in particular and all Ugandans in general that nobody will disturb the prevailing peace and the security in the country.

Museveni told the meeting that the NRM government`s fore sighted planning has prescribed solutions to the challenges facing the youth such as lack of property, jobs and skills. 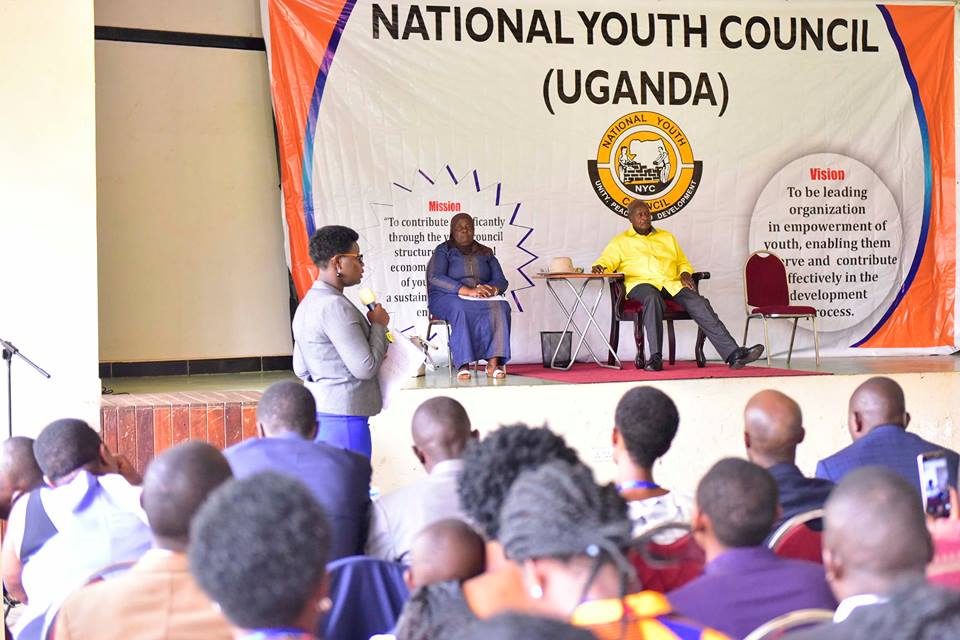 He appealed to the youth to support the government to increase the Youth Fund so that they are further empowered to form groups to undertake different production activities with a view to adding value to products made locally in the country as a way of reducing import expenses.

He assured the youth that Government will provide maize processing machines in different areas of Masindi District, among others, where a lot of maize is produced.

He called on the youth to undertake the commercialisation of agriculture and also interest their parents in the same ventures of commercial production.

Museveni advised the Youth Secretariat to engage scientists from Makerere University so as to get scientific explanations on what to do to improve production ventures.

He proposed to the youth in the country to have action plans geared towards stopping the haemorrhage of their country’s annual expenditure on imports worth US$7 billion.

“You are very lucky in a very rich country and your parents are rich because they spend money to enrich others by importing these things. I want an action plan by the youth so that we stop this haemorrhage of spending US$7 billion on imports every year,” he said. 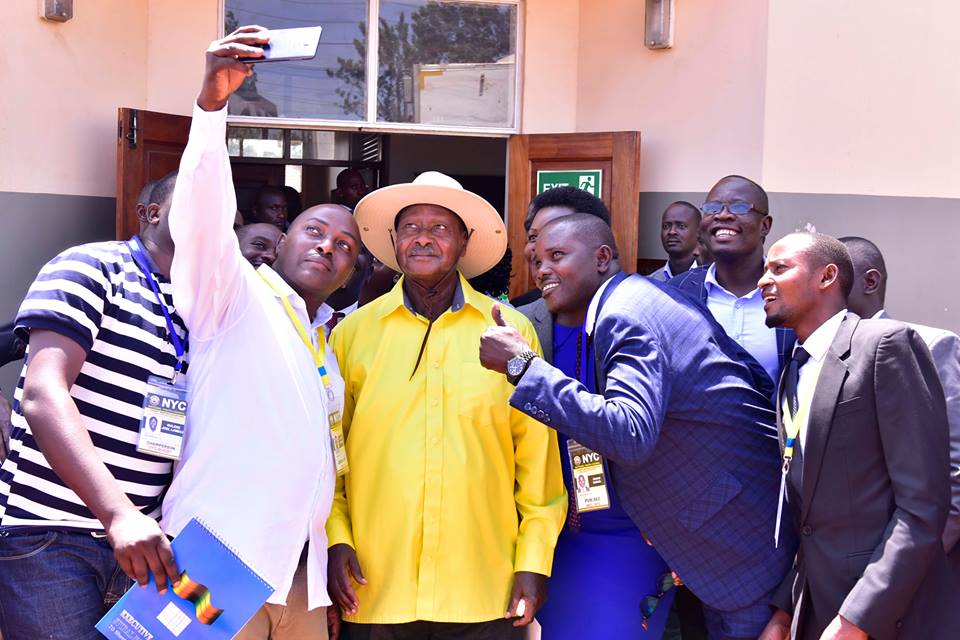 The President further asked the youth to know how to defend their interests and what is good for them so that government can support them better. He also warned them against land fragmentation practices and only work to consolidate families’ pieces of land keeping in mind that they should embrace of shares and parcel out the monetary proceeds from the activities carried on other then parcelling out land into uneconomic units.

He also challenged the youth to help their parents to embrace commercial farming by encouraging them to abandon subsistence farming that is still a big problem. He noted that 32 percent of Ugandans are currently in money economy while the remaining 68% are mere spectators.