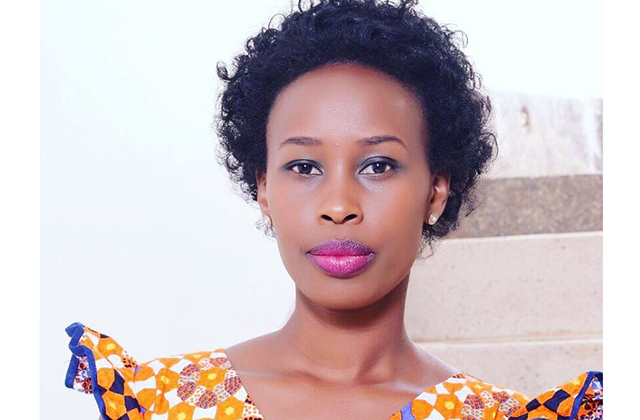 The wife to Kyadondo east Member of Parliament Hon. Robert Ssentamu Kyagulanyi has broken silence on the shooting in Arua that claimed the life of his husband’s driver, Yasin Kawuma.

Posting on her Facebook, Barbie Kyagulanyi who is currently in Kampala said she has lost touch with Bobi Wine who is rumored to have been arrested.

“I have no idea where my husband and a team of about seven of his people are at the moment, we have lost touch. All their phones are not reachable,” she wrote.

“We are all watching out the window to see or hear the next news coming in,” she added.

Bobi Wine earlier asserted that the bullets were aimed at him but accidentally landed on his driver.

He alleged that Police shot “thinking they’ve shot at me.”