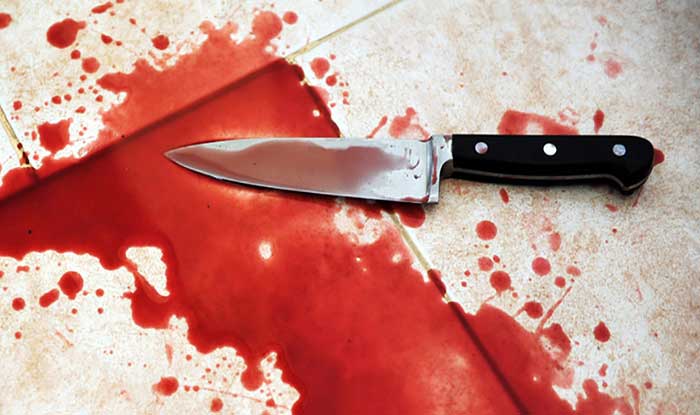 At least two Sudanese men were killed by suspected robbers on Wednesday morning at Juba Hotel in Kampala’s Arua Park area, according to an eyewitness.

The eye witness said that the deceased identified as Ibrahim Bakhit, Juba Hotel Manager and Mohammed Abdalla, his relative were shot dead at 4 AM on Wednesday morning.

He added that the suspects then tried to escape but were pursued and apprehended by angry citizens.

The eyewitness revealed that in the commotion one Ugandan man was also shot dead.

According to the witness, the three suspects were arrested and taken to the police station. 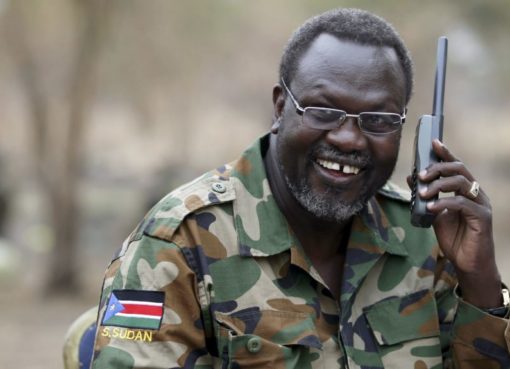 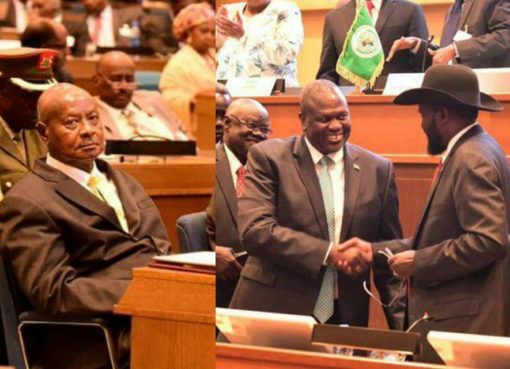