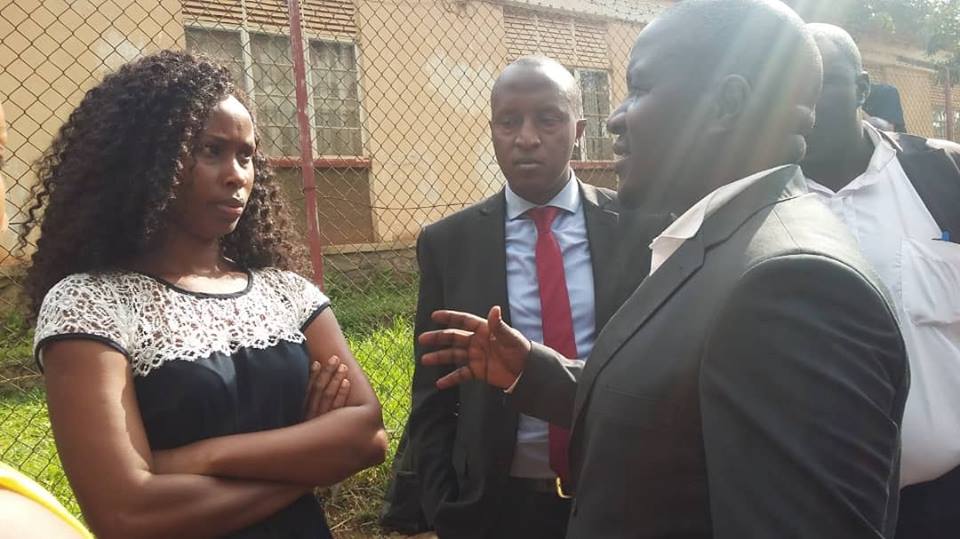 Kyagulanyi has Thursday afternoon been produced in Gulu Court Martial and only two of his lawyers Asuman Basalirwa and Medard Lubega Sseggona were allowed to see him.

“Only me and Sseggona have been allowed into court martial. We shall brief you,” Basalirwa reportedlyl told local press.

Earlier there was uncertainty on the Kyagulanyi’s whereabouts after he was not produced in court.

Bobi Wine and other MPs were arrested on Monday evening, following the chaos in Arua that led to shooting of his driver.

Police claim he was found with an SMG riffle during his arrest and faces charges of treason and illegal possession of fire arms.

33 others including Arua Municipality Member of Parliament elect Kassiano Wadri together with his co-accused were earlier on Thursday charged with treason at the Gulu Magistrates Court. They were remanded to Gulu Main Prison until Thursday August 30th.