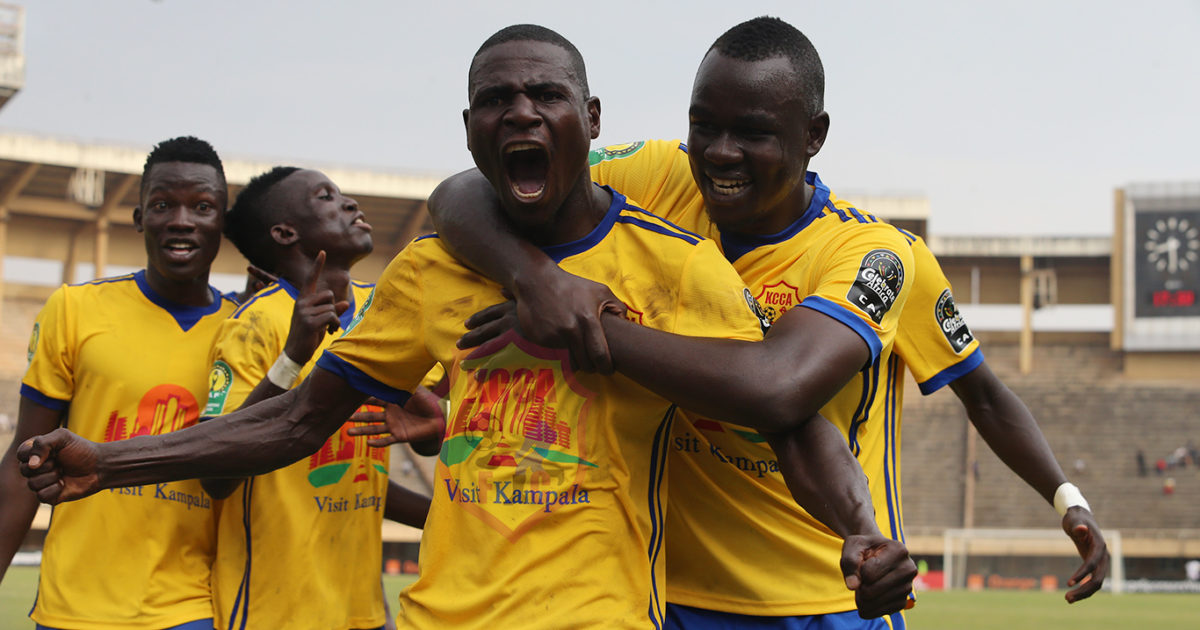 Kaddu beautifully struck the ball in the roof of the net after Township Rollers’ custodian Wagarre Dikago had saved twice in a space of a second to deny Julius Poloto and Gift Alli.

From the onset, KCCA FC looked the better side coming close twice in the opening stanza through Ibrahim Sadam Juma’s long range shot that rattled the upright and Patrick Kaddu’s thumping header that hit the woodwork and went wide.

Julius Poloto dwindled the hosts best chance in the first half. The youngster beat his marker and shot wide with the keeper at his mercy.

A perfect interchange of passes between Kaddu and Jackson Nunda saw the latter cross to unmarked Allan Okello who headed straight to the keeper’s hands.

After recess, Nunda was withdrawn for Isaac Kirabira in a bid to control the midfield and let Sadam operate more freely.

Mustafa Kizza delivered his cultured left freekicks, the closest on the day came two minutes before the hour mark but Musana’s connection was not the best hence the ball going wide.

Gift Ali and Lawrence Bukenya were later introduced for Muzamir Mutyaba and Allan Okello respectively. While Township Rollers had Lemponye Tshireletso and Galabgwe Moyana introduced to the game for M. Sikele and Kago Monyake.

With eight minutes to end play, Patrick Kaddu pounced on a loose ball in the box and struck in the roof to give KCCA FC the much awaited advantage.

Julius Poloto had a chance to stretch the lead to two but his final touch denied him the opportunity.

1-0 the final score. KCCA FC with the bragging rights over Township Rollers after the final whistle. KCCA FC in group A move to third position with six points in 5 games and play Al Ahly on 28th August 2018 in Alexandria, Egypt in the final group game. 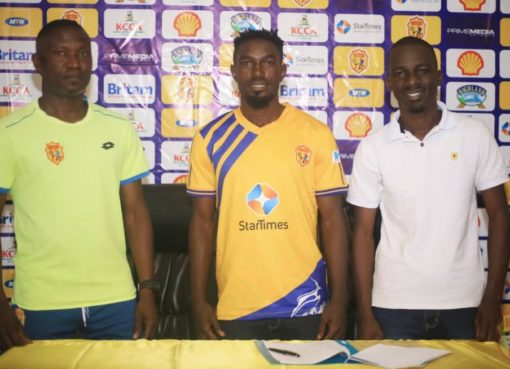 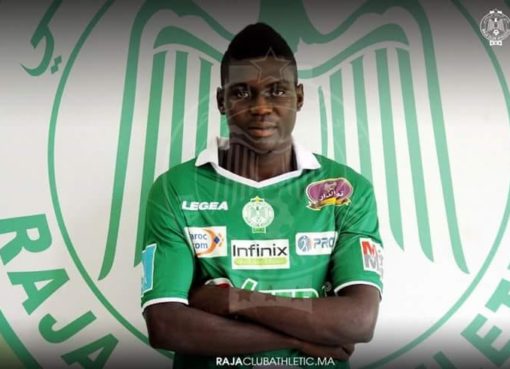