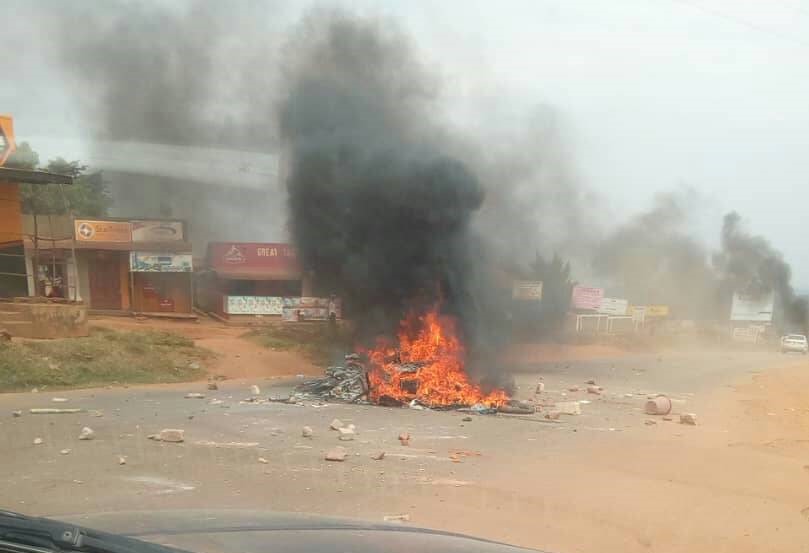 Police has swung into action, firing tear gas and bullets in the air to disperse angry protestors in Mityana Municiplaity on Sunday morning.

The protests broke up following continued reports that their area Member of Parliamant Francis Zaake Butebi’s life was in a critical condition at Rubaga Hospital.

Other unconfirmed reports indicated that the legislator was dead.

This sparked off anger which sent residents to the streets in protest of the same.

The protestors lit fire in the middle of the road stopping all moving cars until police came in to handle the situation. 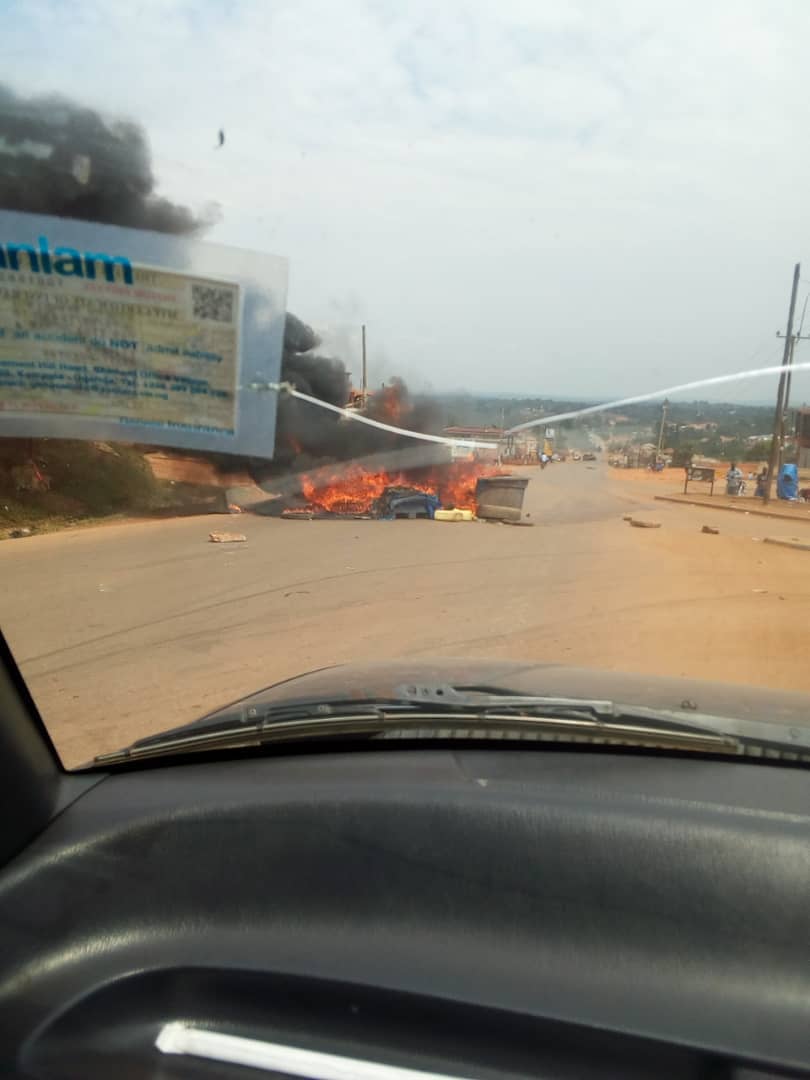 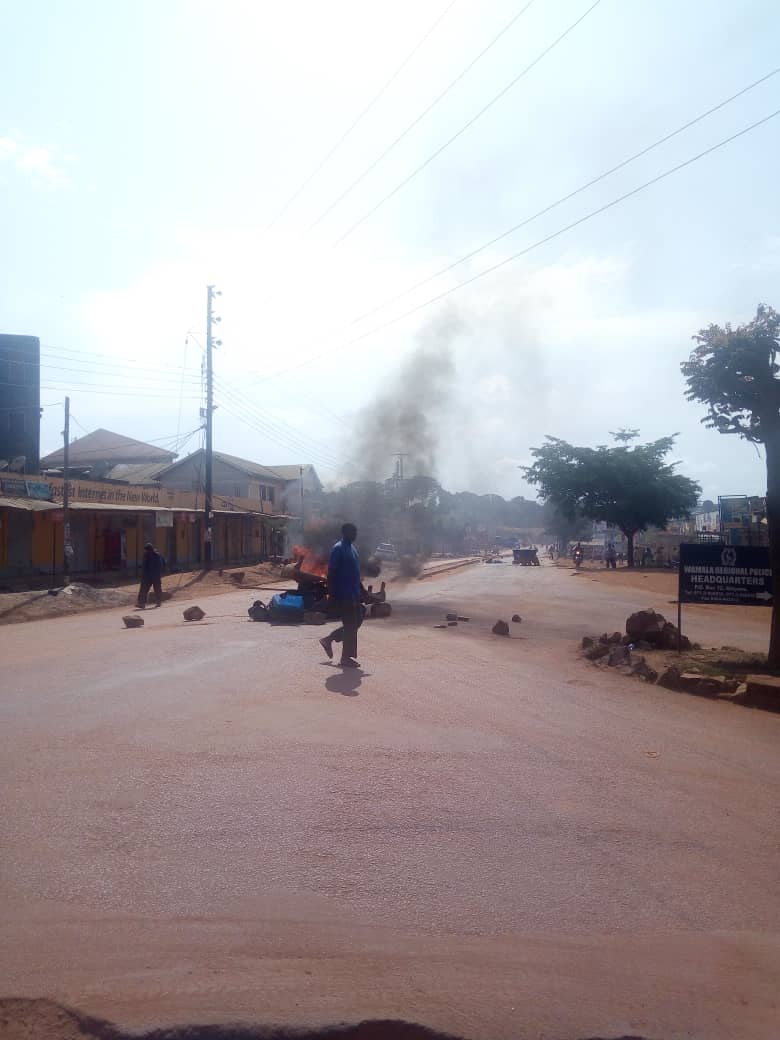 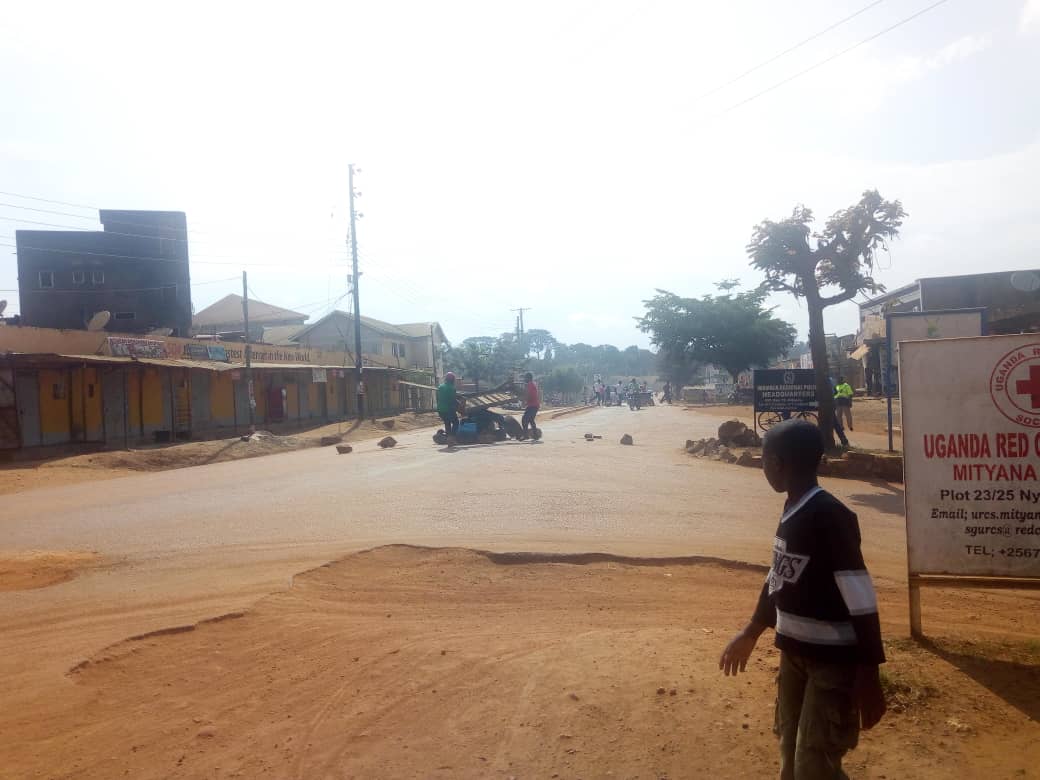