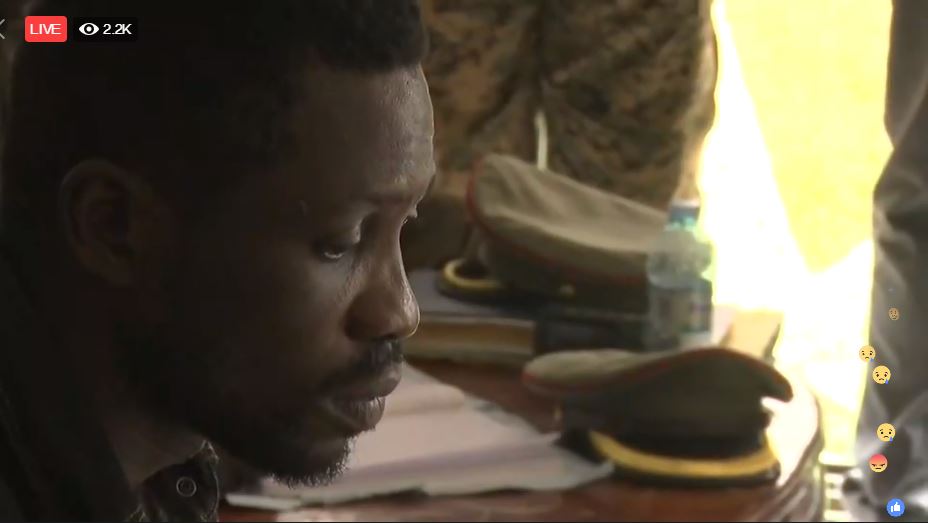 Bobi Wine who has been under incarceration for over a week was charged with illegal possession of military ammunition on Monday and remanded to Makindye Military barracks.

But in a court martial sitting today morning, state decided to drop charges that were earlier preferred against the legislator advising court to transfer him to Police to be charged with treason.

Bobi Wine’s lawyers led by counsel Medard Ssegona rejected the state’s prayer that Bobi Wine be transferred to Police custody saying that there is no evidence that the police has any charges against the legislator.

“There is no proof that Hon. Kyagulanyi is wanted by Police or that they have any charges against him,” he said.

“I pray that you don’t make this court an arresting court and declare Hon. Kyagulanyi a free man,” Ssegona added.

By publication time, court had been adjourned for 10 minutes. 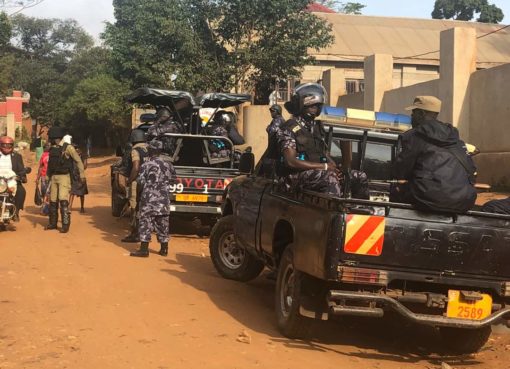 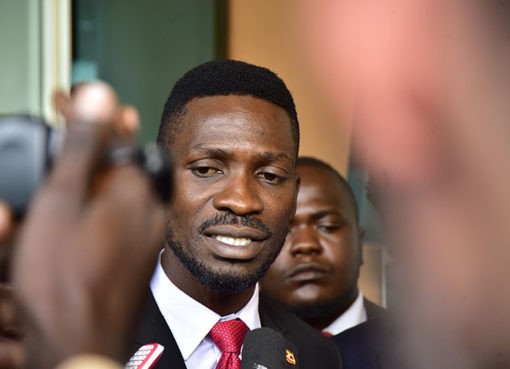 Exhibits in Bobi Wine Case Have Been Tampered With – Defence Lawyers 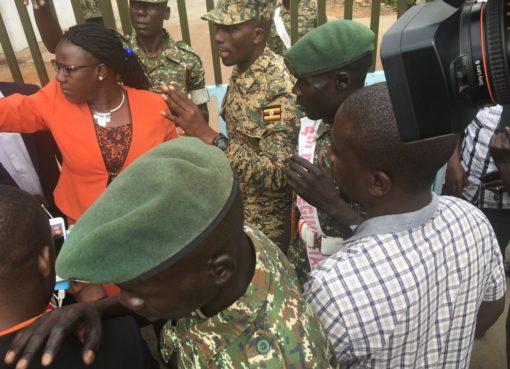