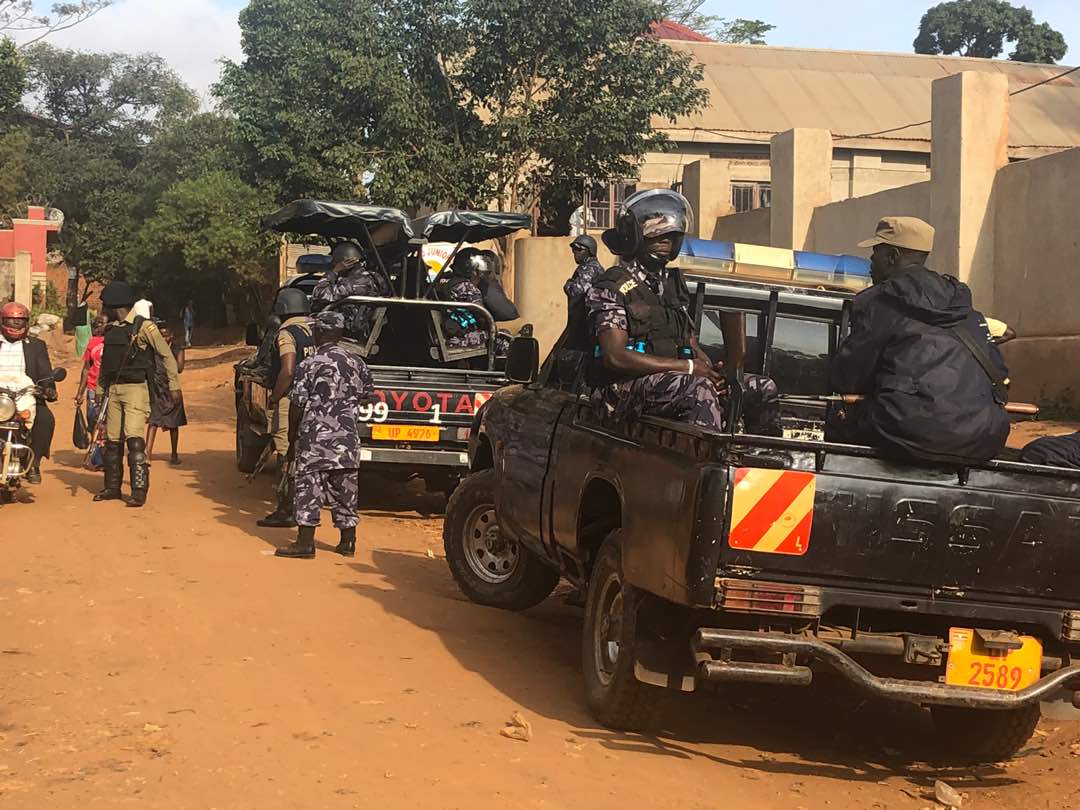 The force started deploying at the leaders’ homes as early as 4:00AM in the morning in a bid to limit their movement as Kyadondo East legislator Robert Kyagulanyi [Bobi Wine] is set to appear in court martial today.

Bobi Wine is today expected to appear before Court Martial in Gulu for mention of his case.

He is charged with illegal possession of military ammunition and has was being held in incarceration at Makindye military barracks.

The leaders whose homes are sealed off were expected to travel to Gulu for the court session.

The Tower Post understands that Lukwago is one of Bobi Wine’s lawyers while Ssewanyana is among the parliamentary adhoc committee that was constituted to look into matters of the arrested legislators. 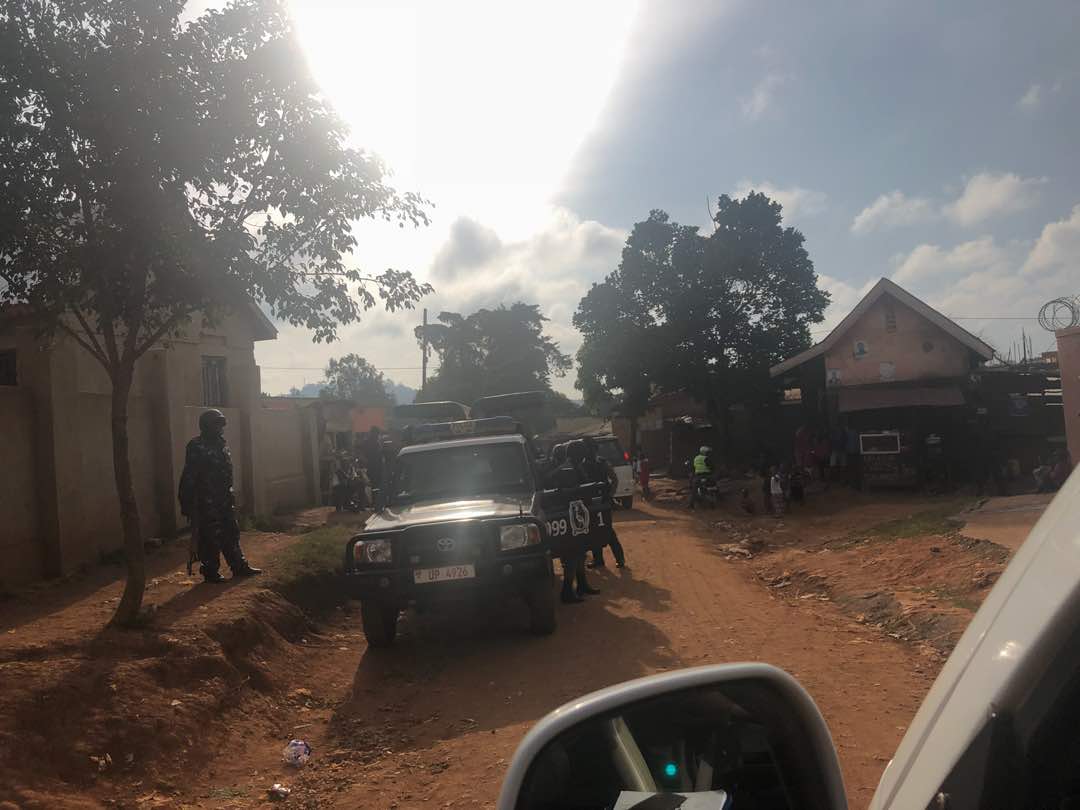 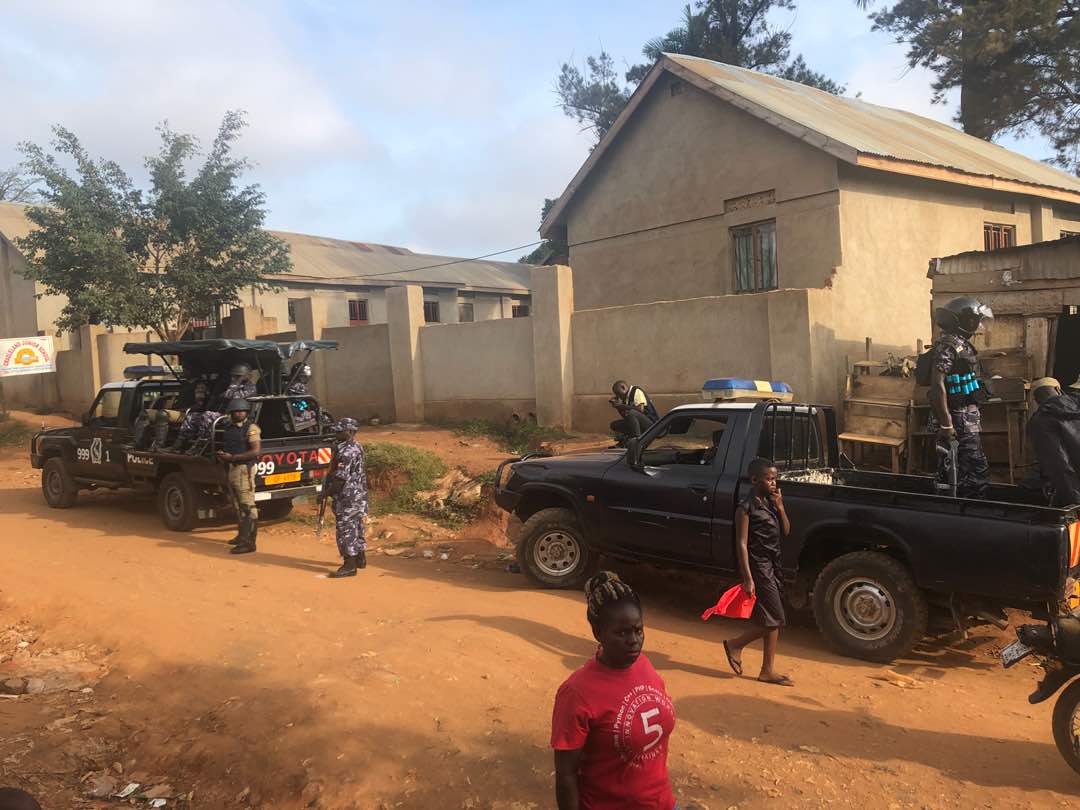 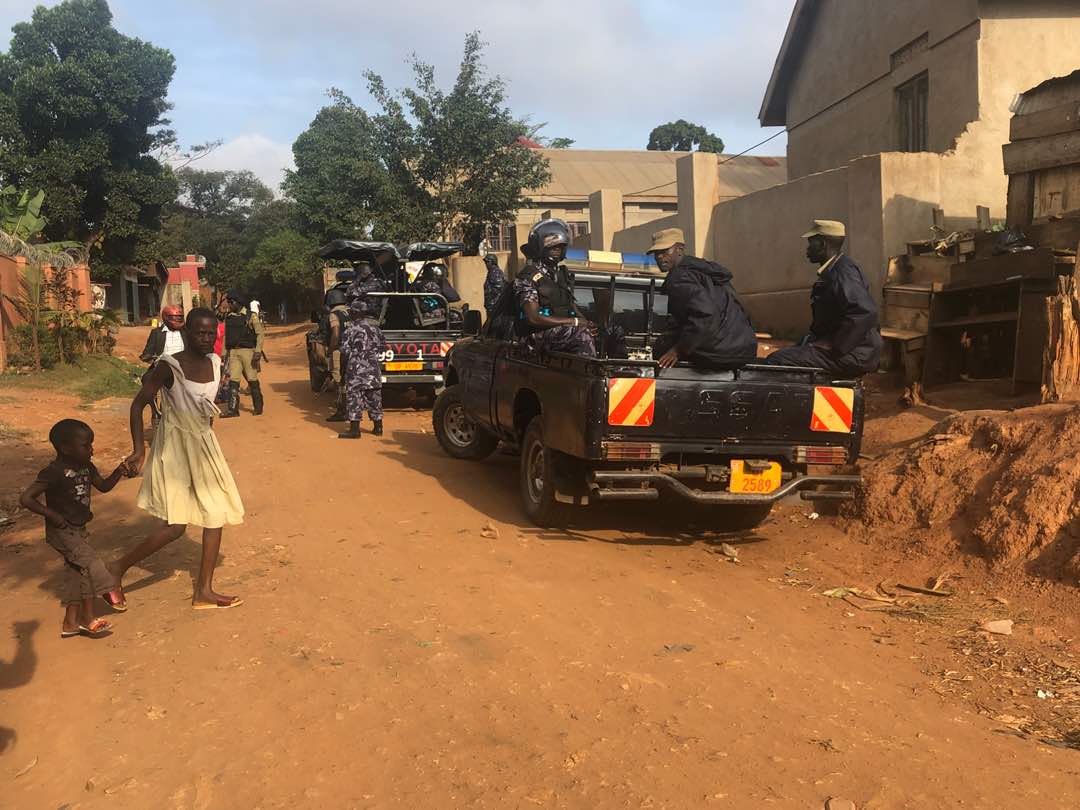 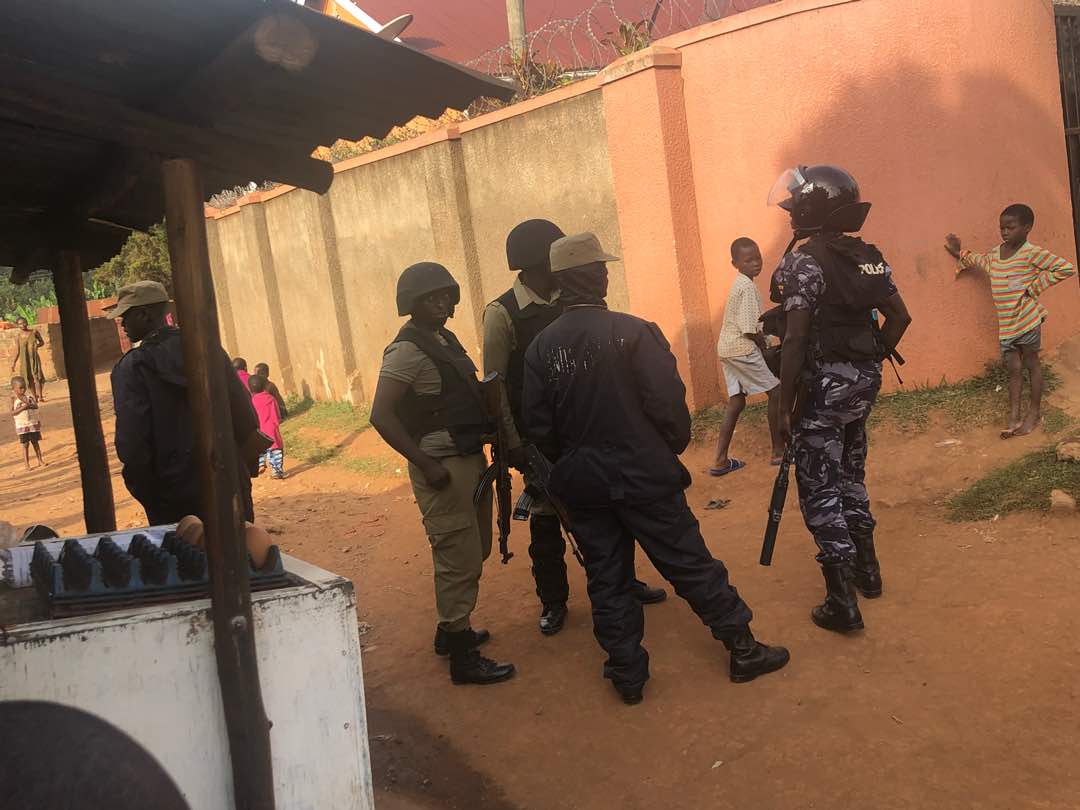 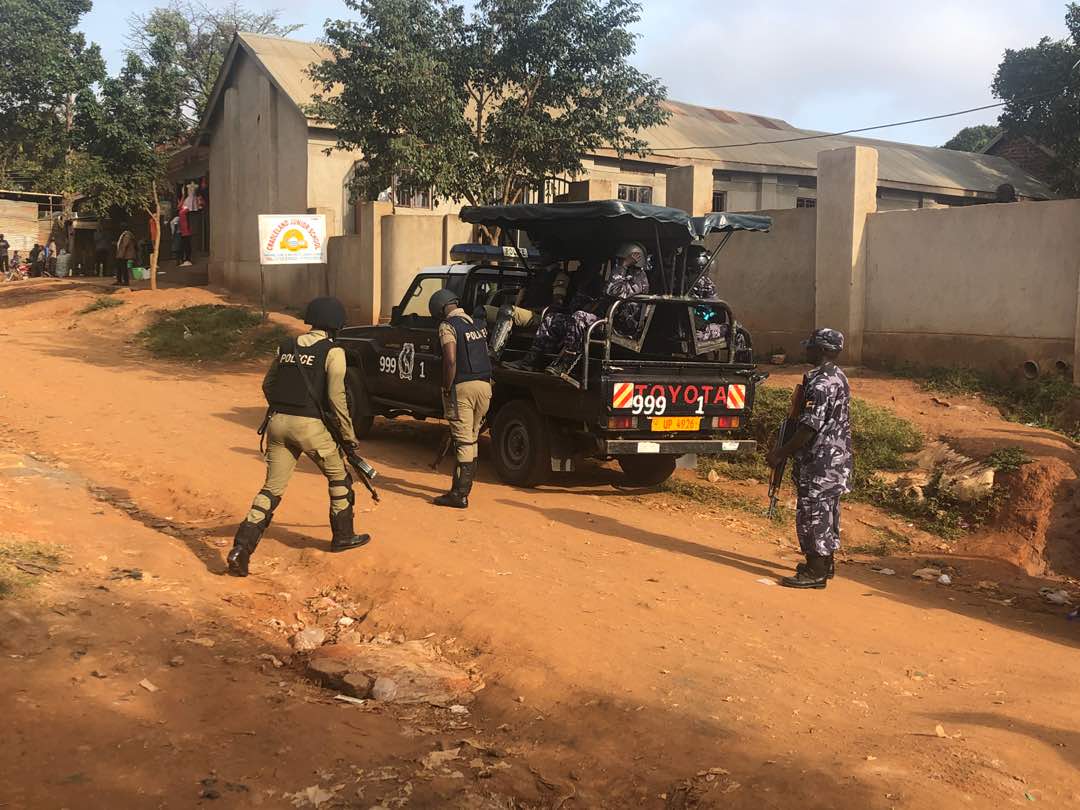 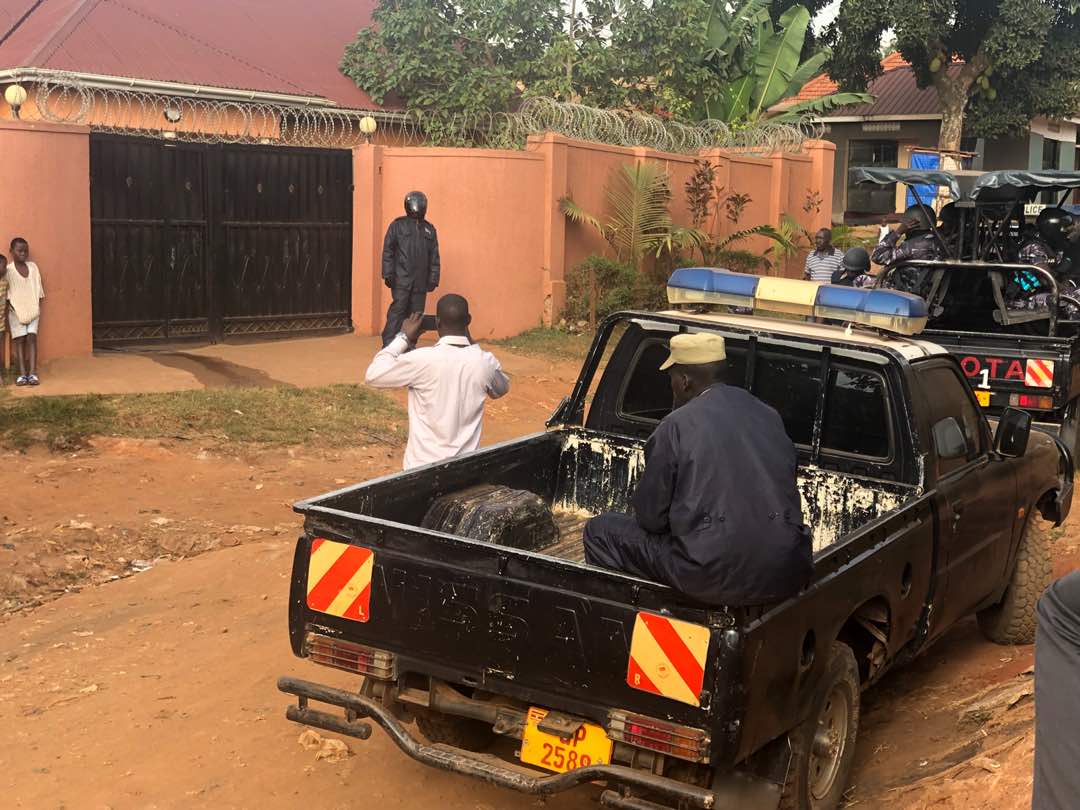