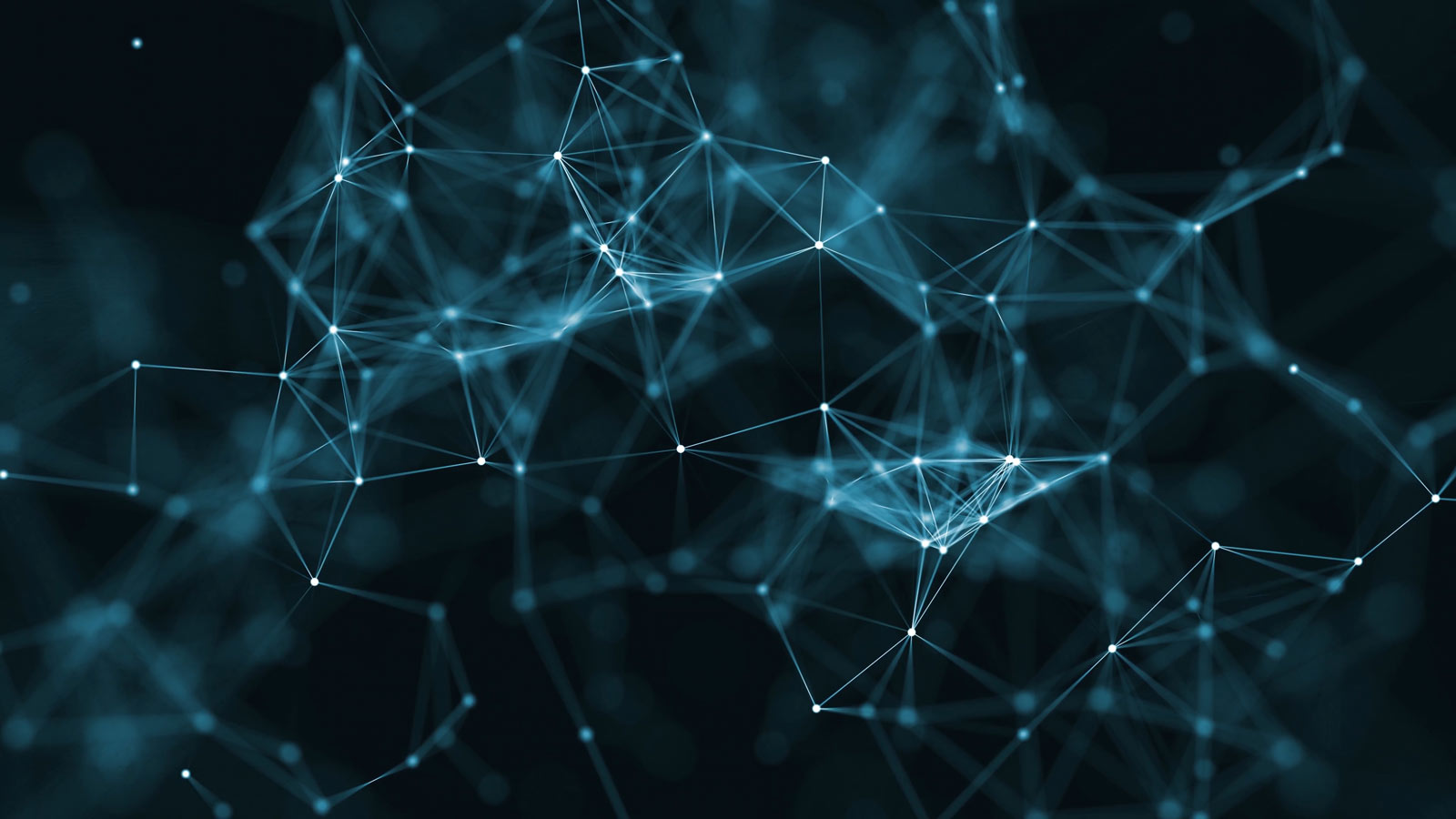 Blockchain is among the emerging technologies that have aroused public curiosity and interest because of its reported ability to solve trust issues that remain a potential threat to electronic services. Though a lot of conferences have been organized about the technology, including the first-ever in Africa that recently happened in Uganda, people are still asking questions.

A team at Liquid Telecom has released a document dubbed The African Blockchain Report 2018 in which several elements of blockchain are talked about in the most basic terms possible for easy understanding.

It is a long report, and to make it is easy for reading, we are going to serialize it so that it is consumed in bits. When read in parts, we hope you will get time to digest and understand everything, while reducing what you don’t know.

In the first part, we look at a chapter in which the authors answer the “5 questions everyone is asking about blockchain.”

Before we go the questions, here at some basic statistics you need to know: