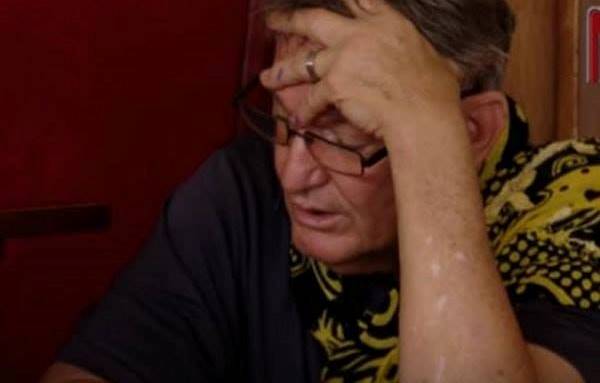 Buganda Road Chief Magistrate’s Court has granted bail to a 70 year-old American who is accused of assaulting a hotel employee.

However Jimmy Taylor, denied the charges brought before him and Magistrate Robert Mukanza granted him bail.

A non – cash bail of one million Uganda Shillings was granted after presenting substantial sureties and a copies of his medical report from Nakasero, Butabika Hospital and other renowned clinics.

On August 17, at Grand Imperial Hotel in Kampala, Taylor an American resident of Arkansas, US, unlawfully assaulted Mr Franco Ssamanya, a staff member of the hotel, causing physical harm.

Footage from security television cameras installed revealed a foreigner who was later identified as Mr Jimmy .L.Taylor punching and humiliating a hotel employee.

Upon police efforts to effect his arrest Taylor spat on, turned rowdy, uncontrollable and tried to disarm policemen.

During the questioning, the American National confessed to having attacked the victim. He claimed an illness caused him to suffer stress that drove him to attack the hotel staff. 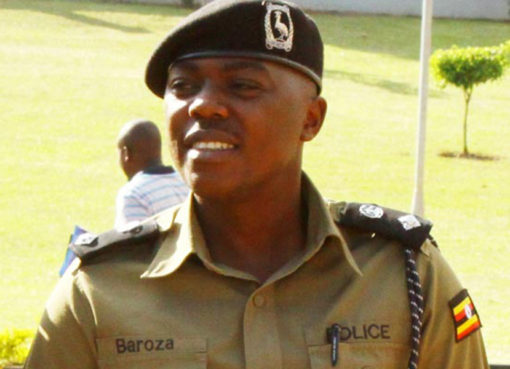 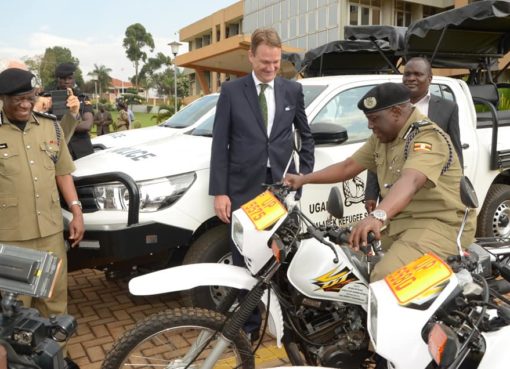 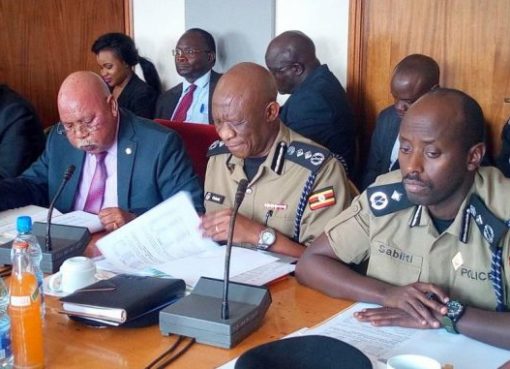