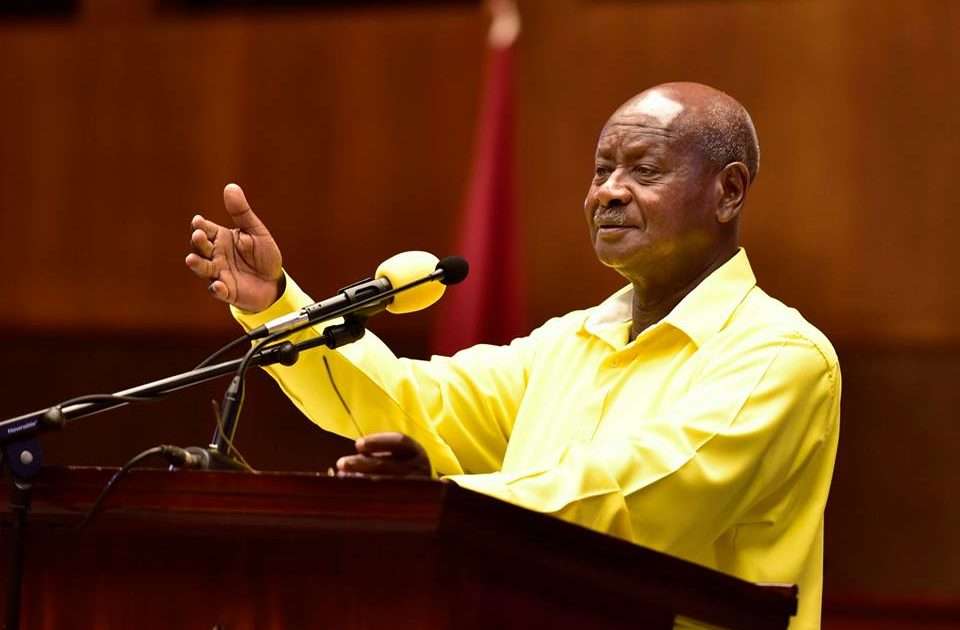 President Museveni’s national address has been moved from Saturday September 8th to Sunday September 9th, The Tower Post has learnt.

This was revealed by the President’s Press Secretary Don Wanyama on Friday evening.

The president who has been in China will likely speak about the unsettled political situation in the country that has since attracted international attention.

It’s also anticipated that Museveni will make a comment on the two legislators; Bobi Wine and Francis Zaake who were arrested and tortured while in custody of the Special Forces Command.

Museveni’s address was planned to be aired on all major radio and television stations.

Reasons for the postponement remain unknown.