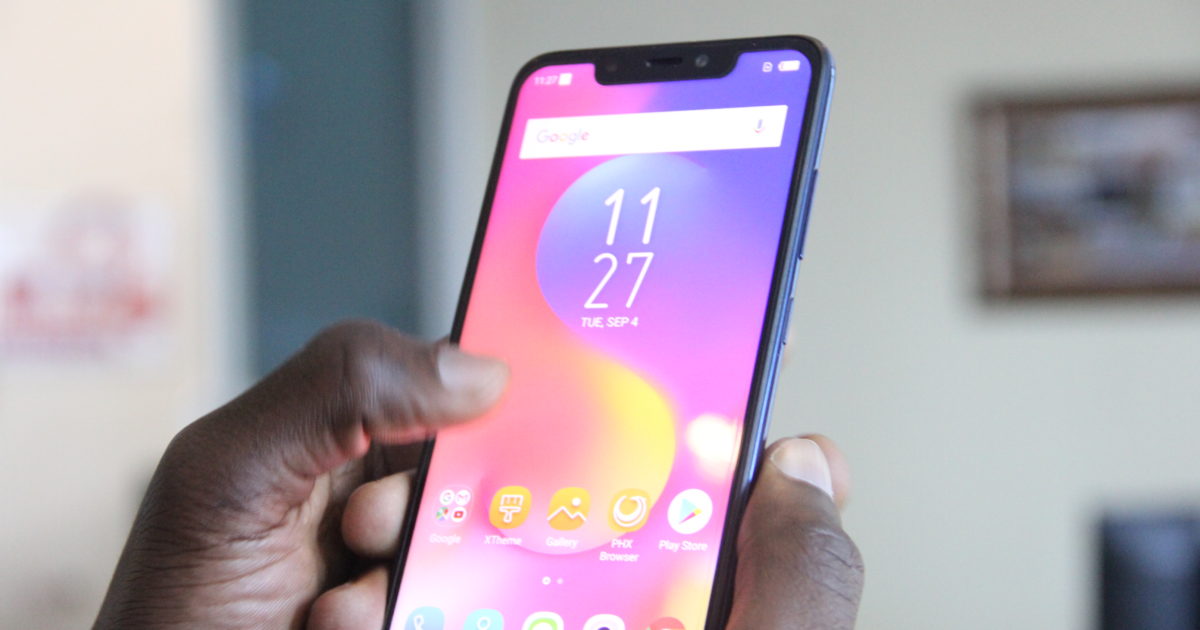 I have been using the Infinix Hot S3X since Tuesday September 4th when I received it. This is the latest phone from the Hot -series and the first Infinix to run on the snapdragon processor.

The device also doubles as the first Infinix to have a notch screen, a trend that seems to be dominating high end smartphones including Huawei, Samsung and iPhone.

The Infinix Hot S3X being a midrange offering provides an opportunity for the middle class to enjoy a bezelless experience on a low cost device.

The device was launched on the Ugandan market in late August.

I will not take much time talking about the phone’s hard ware and superficial impressions since these were covered in the unboxing article.

Read: Unboxing and First Impressions of Infinix Hot S3X; What to Expect Inside

I will however stress that the notch screen is the most outstanding feature, one we can always feel while handling this device.

There is also the gloss finish to the slim design on the Infinix S3X which makes it one of the most appealing of all devices from Infinix Mobility from this year.

It comes in three color variants; black, gray and blue. The Tower Post received the blue one which we used with scrutiny for a fortnight.

Like its cousins in the zero series, the Infinix Hot S3X didn’t disappoint on the camera. Its dual rear camera setup makes it ideal for a portrait.

The dual rear cameras are 13MP and 2MP with a led flash that provides sharp iimages in low light. Night pictures however appear blurry.

About the front camera, infinix took care of selfie lovers with a 16MP selfie camera.  You are assured of quality and crisp photos of yourself.

I wouldn’t say the Infinix S3X’s Octa-core Qualcomm processor is the best in the world but considering its pricing and the Snapdragon 430 chipset, I would recommend it.

Coupled with a 3 or 4GB RAM, depending on which variant you get, you are sure for a smooth operational smartphone when you consider the basic tasks most users would take the device through.

You are greeted with Android 8.1 Oreo straight out of the box, so you get to enjoy the features on this wonderful Android OS.

The device also comes with an inbuilt 32GB internal memory which is usually more than enough for most smartphone users.

If you want more than that, you can also expand the memory with a Micro SD Card up to 128GB.

The Infinix Hot S3X is powered by a 4000mAh battery.

I am a heavy user since most of my works are online but on a full charge, the device would take me for over 32 hours without charging.

It also has the power save feature which if launched will minimize battery usage hence extending battery life.

OS: Android 8.1 Oreo with Android One

External Storage: MicroSD, up to 128GB 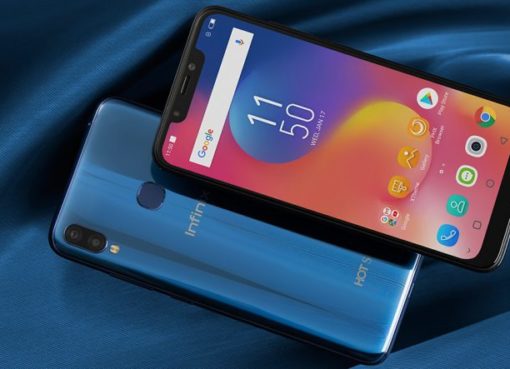 Infinix Launches New Flagship Phone, Hot S3X; Here is What We Know about It 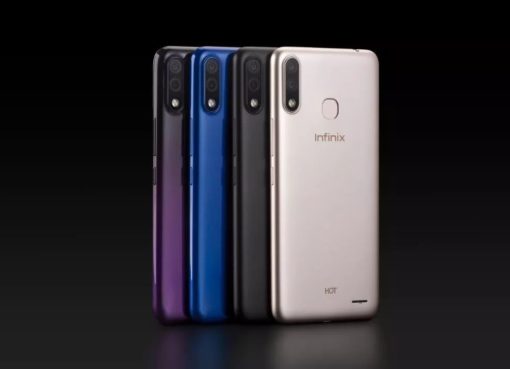 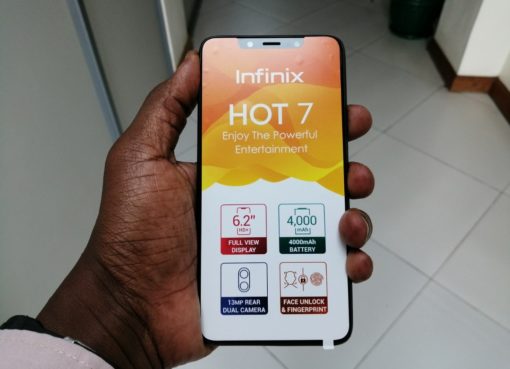