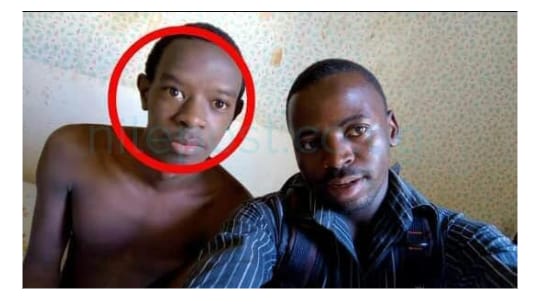 Joshua Ajuna, a fourth year student of Forestry was reportedly found lying dead in room 69 in Nsibirwa Hall, one of Makerere University’s halls of residence.

Ajuna had been residing at Nsibirwa since he joined Makerere.

According to a suicide note left, the deceased cited “personal reasons” as the cause of his suicide.

He said he killed himself using Asphyxiation, 540mg of diazepam and Alcohol.

Ajuna’s body is currently at Mulago hospital mortuary where its undergoing post mortem check up.