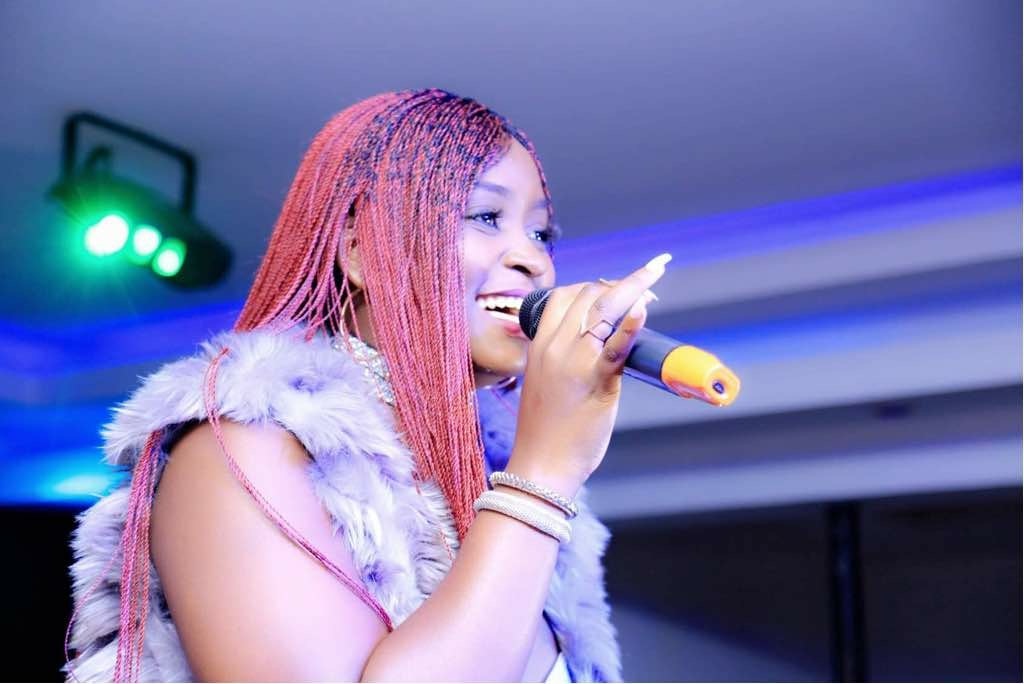 Swangz Avenue songstress Winnie Nwagi is set to take on a music tour to Europe, The Tower Post has learnt.

Despite being perceived as musically quiet, this website understands that the ‘fire dancer’ had taken a break to prepare for the tour that will last for more than a week.

After a thrilling showdown at the Swangz All Star Concert on 31st August a concert which featured Jamaica Star Tarrus Riley, Nwagi’s fans in Europe couldn’t let the year end without enjoying her sweet ballads.

Further news coming from Swangz Avenue also indicate that Nwagi is in studio and will be releasing new music projects before she leaves the country for Europe.