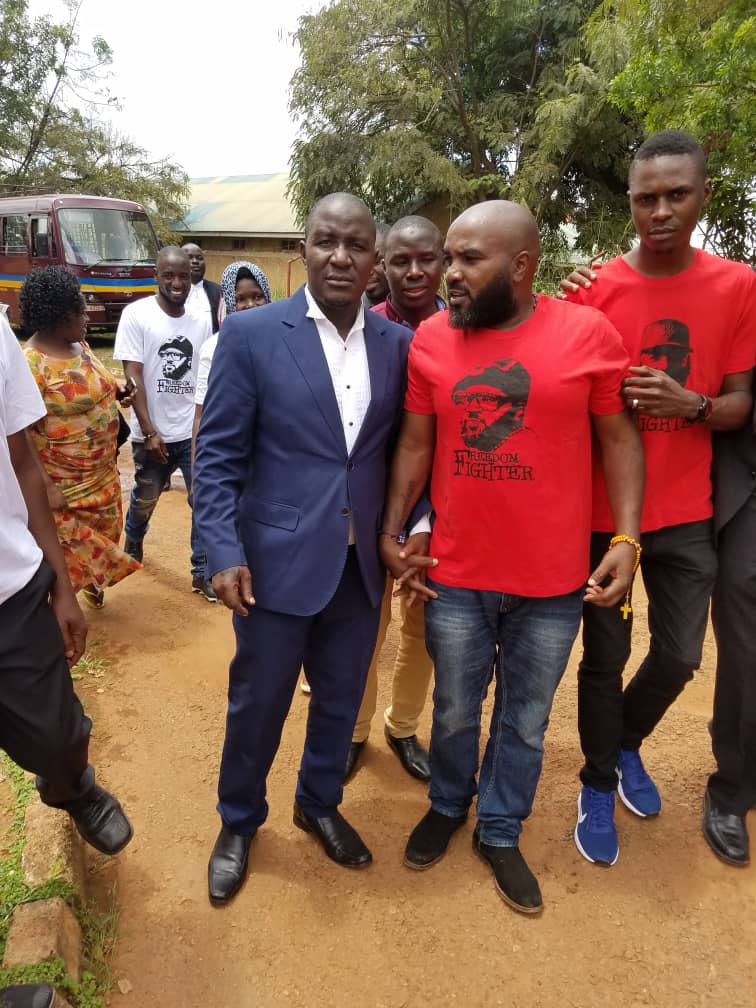 Ssebuwufu was arrested on Saturday August 25th and charged with treason, joining 33 others who are facing the same charges following Arua campaign chaos that left Bobi Wine’s driver dead.

Among the 33 are MPs Kassiano Wadri of Arua Municipality, Bobi Wine of Kyadondo East, Francis Zaake of Mityana Municipality, Gerald Karuhanga of Ntungamo among other individuals.

Ssebuwufu and his co accused, Musa Ssenyange with whom he was arrested are expected to appear before court on December 3rd, together with the other 33.

Prosecution alleges that on Monday August 13th during the final campaigns in the Arua Municipality by-elections, a group of people in Kassiano Wadri’s camp parked a grader in the road, blocking President Museveni’s motorcade.

They further allege that members of Wadri’s camp threw stones at the President’s motorcade, damaging one of his cars, an act they describe as having intention to harm the President.

In the scuffle, Bobi Wine’s driver Yasin Kawuma was shot dead by security operatives and over 30 people were arrested. 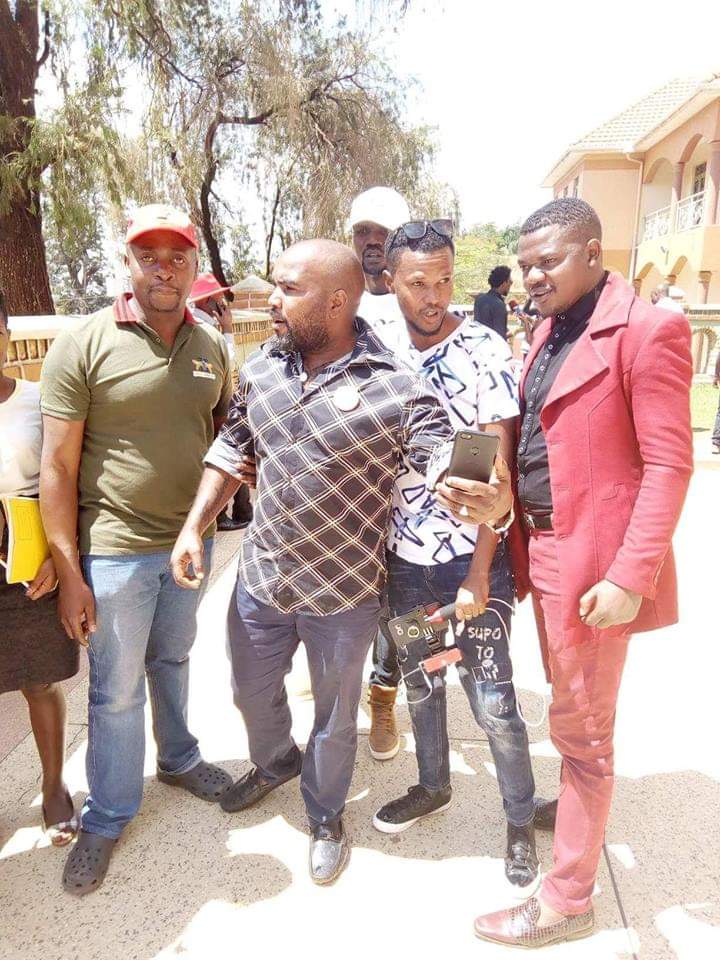 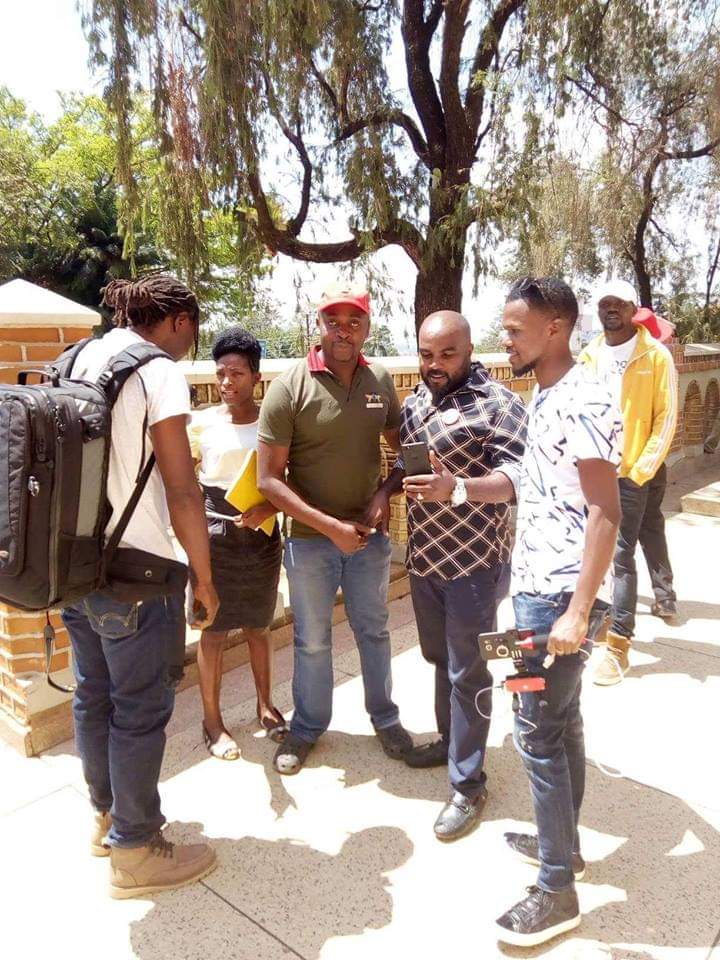