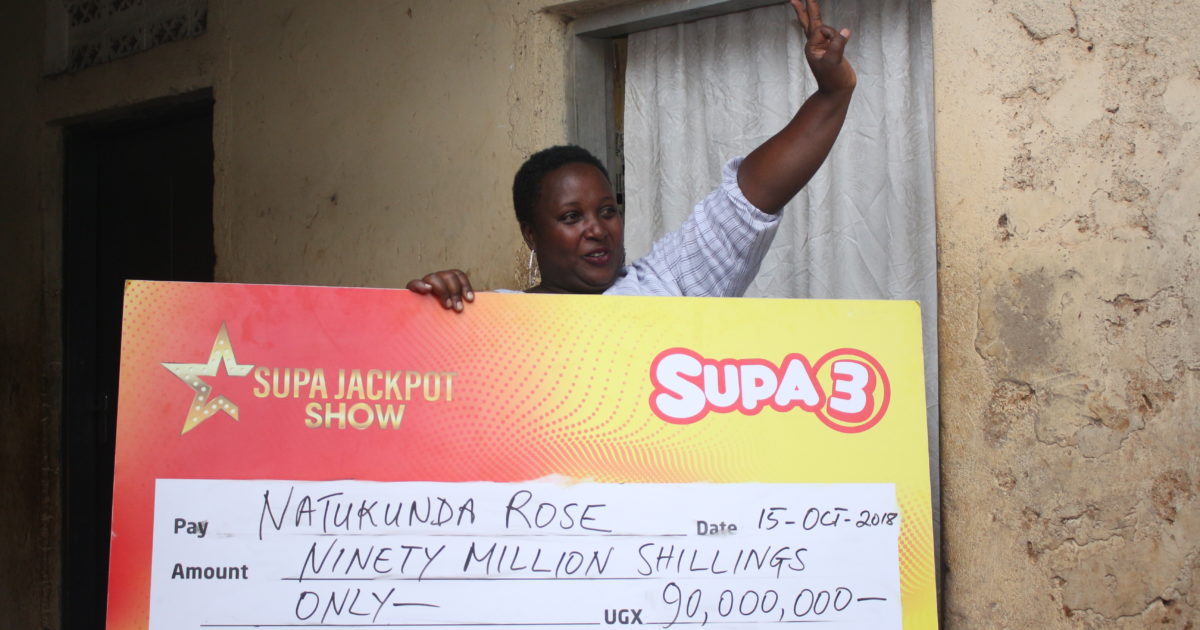 Supa3, a new game powered by Bet-city is changing lives of Ugandans by creating millionaires in just two months.

Supa3 a game designed to combine the gratification of a quick win with the excitement of a life changing jackpot was launched in August this year but with just two months, over 25 millionaires have been created, over 800 million shillings given out to over 60,000 winners. 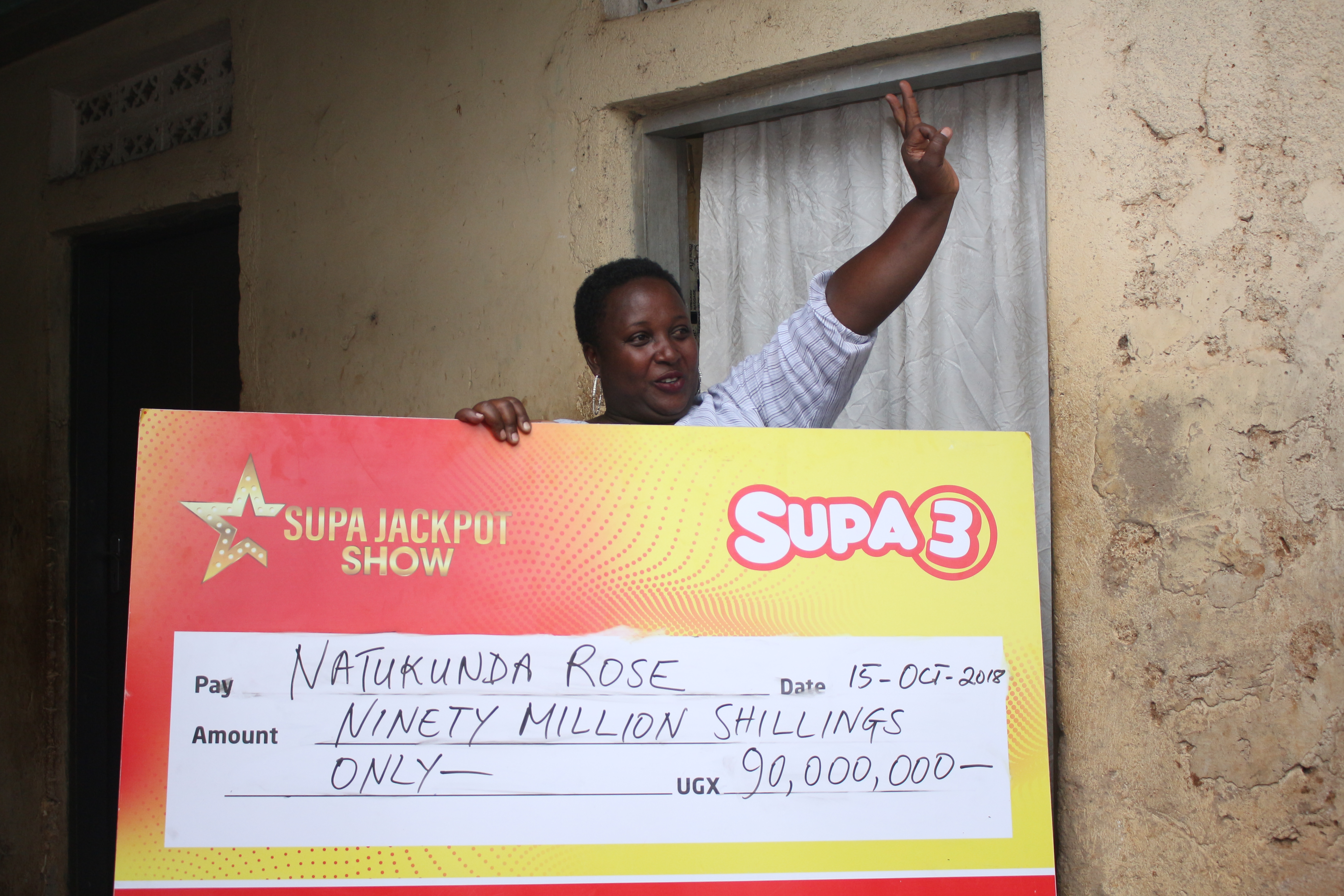 There are other winners like Denis Ssemanda a 7 Million, Stella Acor a 6 Million, Diana Nakhumitsa 4 million, Timothy Emeru 6 million, Namanya David 5 million and other multiple winners both in the Jackpot show and in the 10-minute draws.

Meanwhile Supa3 Jackpot will now return with 30 million shillings this weekend and every entry into the 10-minute draws gets a corresponding free entry into the weekly Supa Jackpot Draw which offers the chance to become a multimillionaire. 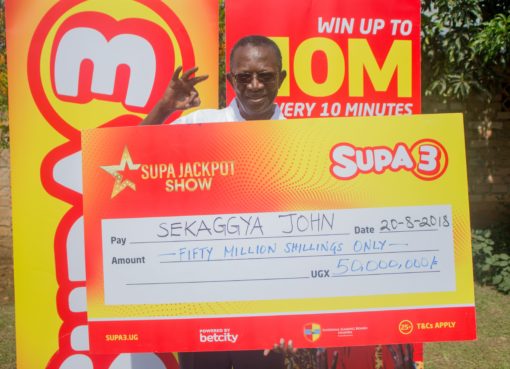 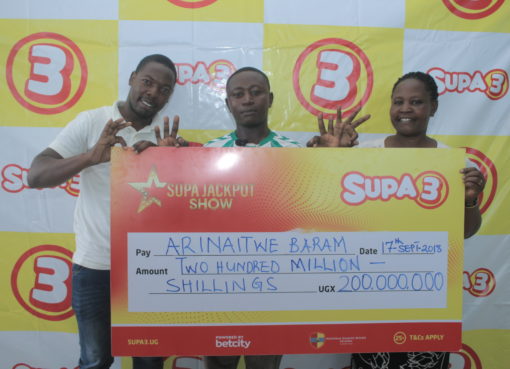