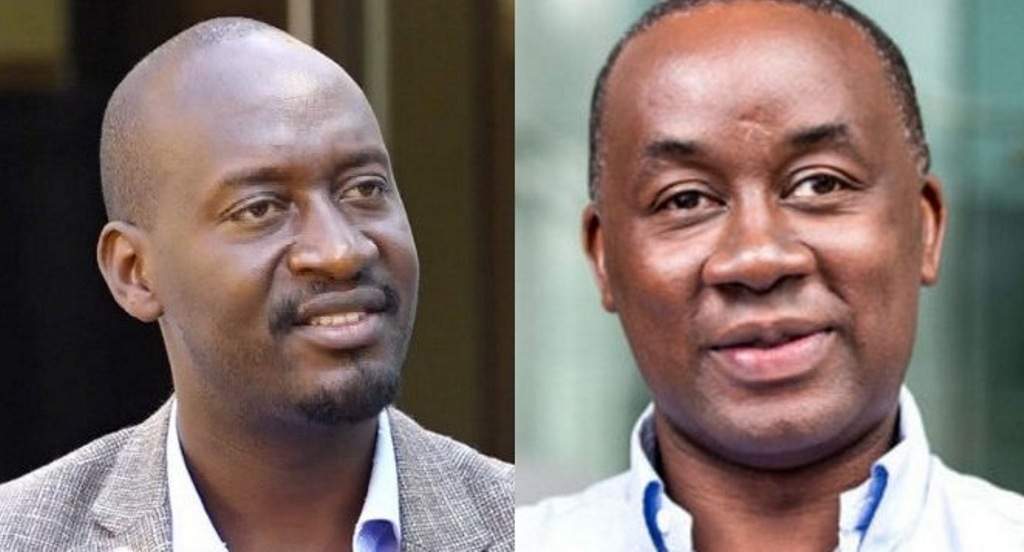 Rwakakamba resigned as GCIC and as president Yoweri Museveni’s research assistant in April 2017, a few months after his appointment at the new entity formed at the end of 2016.

Duncan Abigaba has been the caretaker GCIC head since Rwakakamba’s exit.

The GCIC was formed to foster interaction between citizens and government.

He previously worked at: 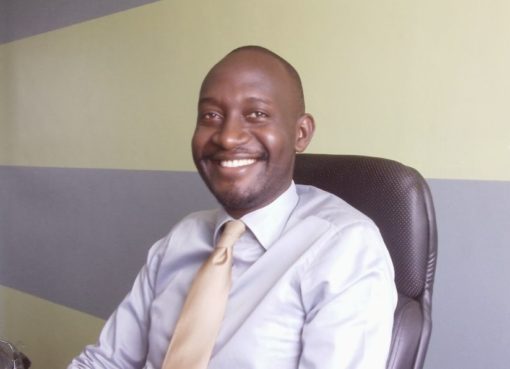