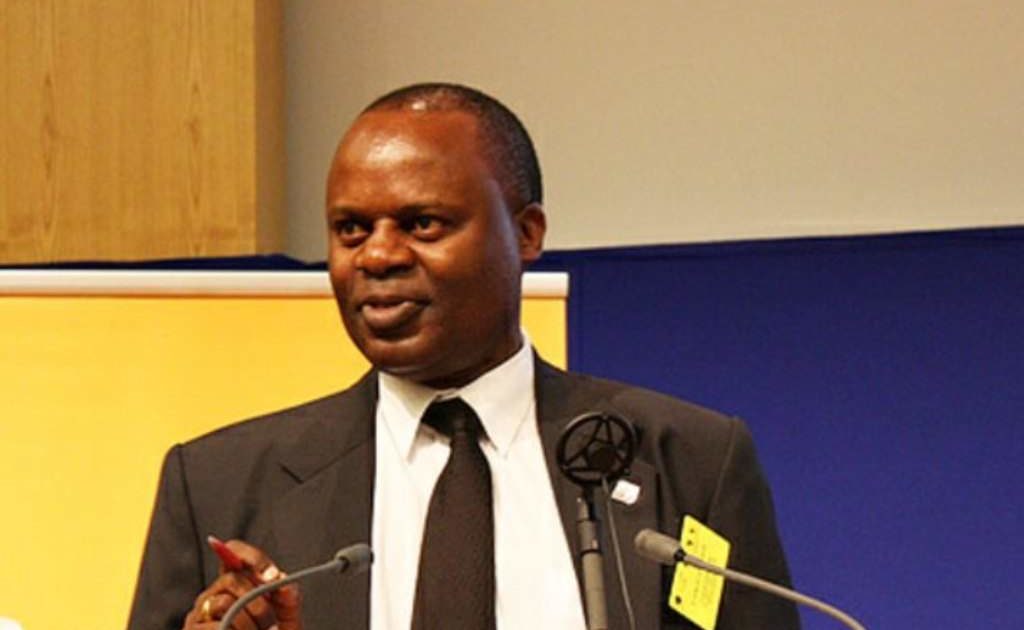 An investigation by the Inspector General of Government (IGG) has revealed how rich the Bank of Uganda (BoU) Deputy Governor Dr Louis Kasekende is and how he acquired his money.

According to the Declaration of Income, Assets and Liabilities Form Kasekende submitted to IGG Irene Mulyagonja in line with Leadership Code Act 2002, Kasekende is a multi-billionaire.

IGG Mulyagonja has forced at least 10 BoU officials to declare their wealth to the inspectorate.

A previous probe into the wealth of former BoU director for supervision Justine Bagyenda pointed to even huger theft of public resources.

Louis Kasekende Wealth: Here is How Much the Deputy Governor BoU Owns

According to his wealth declaration form, Louis owns and earns as follows:

Source of Louis Kasekende Wealth: How Deputy Governor BoU Made His Money

Kasekende says he amassed all this wealth through the following ways:

The Banks in which Louis Kasekende Keeps His Money

Louis Kasekende Profile: Who is This Wealthy BoU Deputy Governor

Bachelor of Arts in Economics from Makerere University 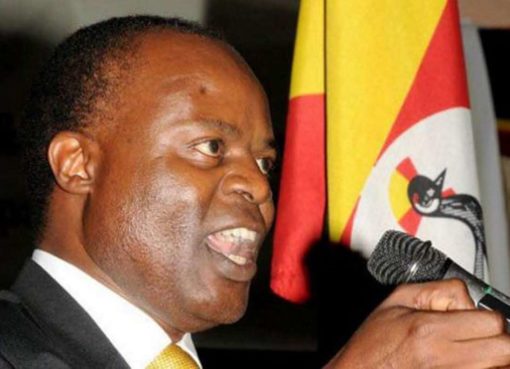 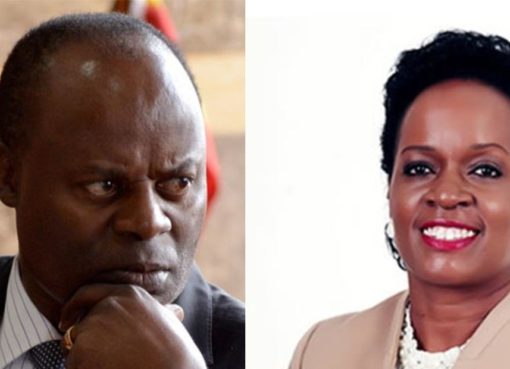