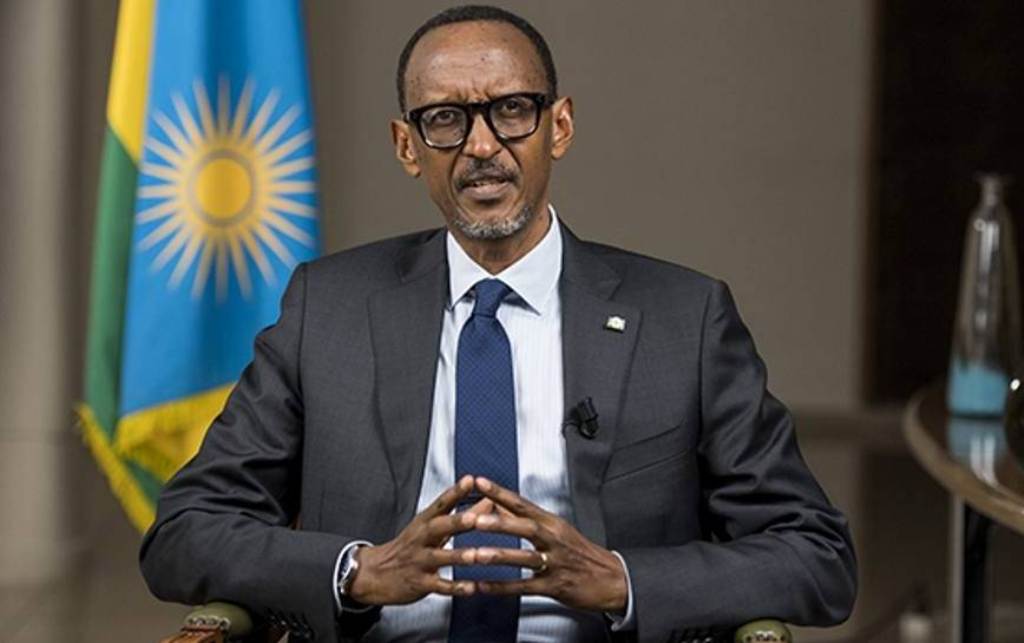 Rwanda’s president Paul Kagame on Thursday shook up his cabinet, slashing it by 15 per cent and appointing more women.

Kagame reduced the number of ministers (and ministries) from 31 to 26.

Kagame’s new cabinet, women will occupy 50 per cent – meaning that 13 out of the 26 cabinet ministers are now women.

Who is and Who is Out? Kagame’s Dropped and Appointed Ministers

Kagame Ministers Who Retained Their Jobs

Marie Solange Kayisire: Minister in the Office of the Prime Minister

Judith Uwizeye: Minister in the Office of the President

Kagame: The West Should not Decide What’s Best for Africans