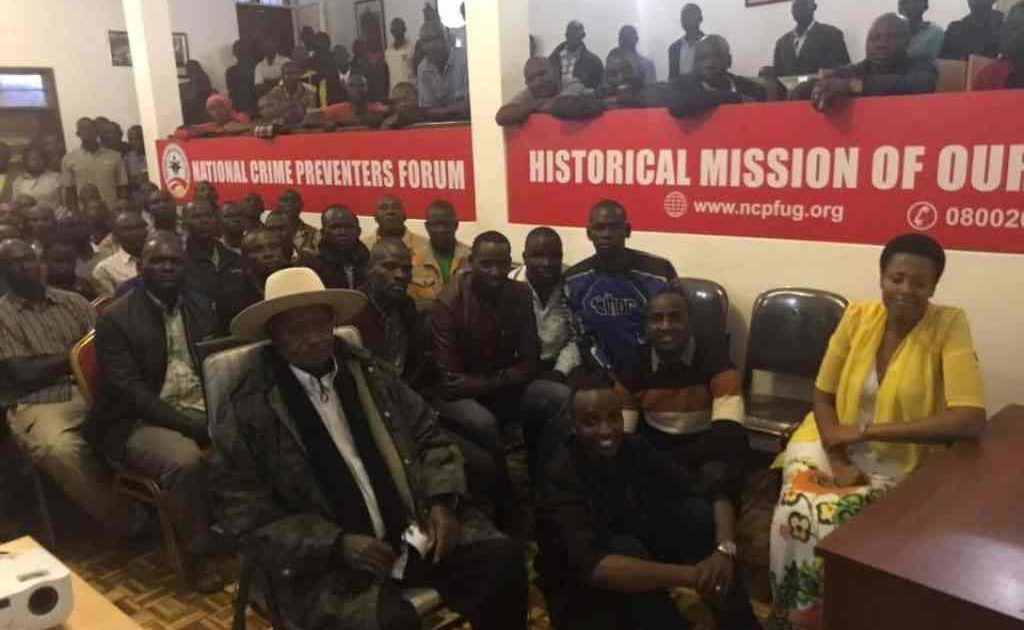 According to a short statement by the National Crime Preventers’ Forum (NCPF), Museveni used the visit to “congratulate coordinators who had just completed a one month leadership course at Kyankwanzi and encouraged them to put what they had learnt into practice”.

When Museveni dropped Gen Kayihura as police chief in March 2018, there were fears among crime preventers that the group would be disbanded.

But Museveni would meet the crime preventers, whose number was estimated at over 10 million, at the Lugogo in Kampala and declare them a reserve force of the Ugandan army, the UPDF.

Over 3,000 crime preventers attended the Lugogo meeting at the end of March.

At the meeting, Museveni told crime preventers: “Why I left you with the police is because you were dealing with the crime but in the end, you belong to the army.”

“I now regard you as a reserve army for UPDF. My idea is to have a small army which is equipped but with a big reserve,” declared the president.

Museveni also dismissed reports that crime preventers were a project of Kayihura.

“Anybody who had an idea that this was a Kayihura project, please get it out of your head,” said Museveni, before praising the former police chief as “an active cadre who implemented that aspect of our strategy actively”.

There had been unverified intelligence reports that Kayihura planned to us the millions of crime preventers to run for president and end Museveni’s three-decade rule.

Kayihura would later be detained at Makindye Military Barracks between mid-June 13 and end of August 2018.

Although the General Court Martial granted Kayihura bail, the former blue-eyed boy of the president still faces charges of abuse of office for reportedly failing to protect war materials, failure to supervise police officers and abetting kidnap of Rwandan refugees.

Museveni: I Did Not Want Aceng to Join Politics 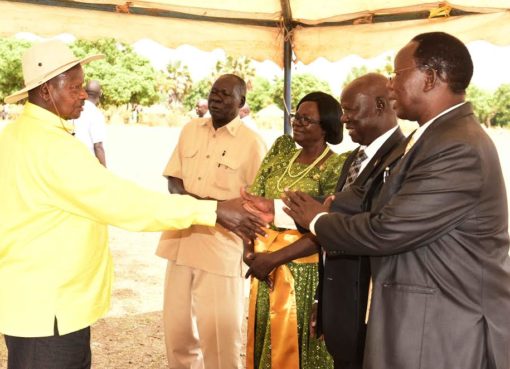 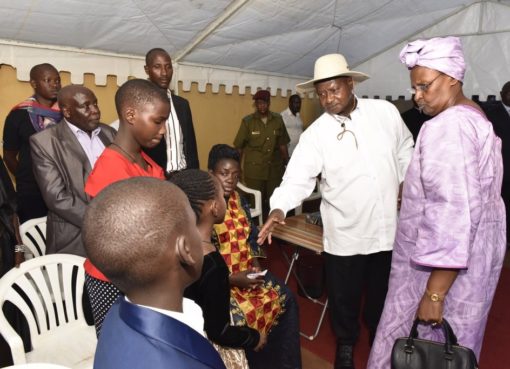 Museveni Pledges Support for Families of Kaweesi, Erau and Mambewo